Tramadol in Australia: Everything You Wanted To Know 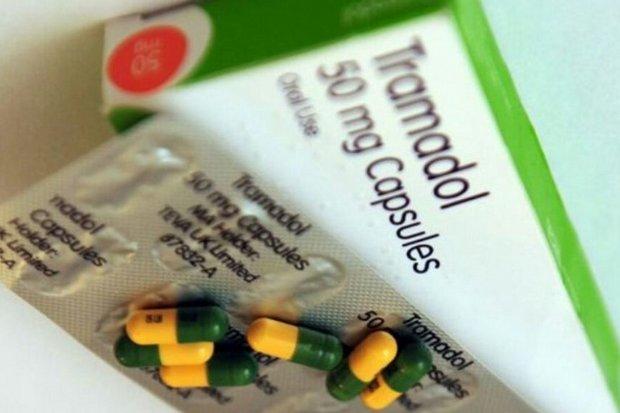 Tramadol is a prescription pain medication that can help with moderate to severe pain. When first approved in 1995, tramadol was not considered an opiate (like morphine or oxycodone) even though it acted in similar ways. However, because there were cases of abuse and addiction with its use, the thinking and warnings changed. In 2014, the FDA designated tramadol as a controlled substance. This means that although it may have accepted use in medical care, it also has the potential for abuse or addiction and therefore is more tightly regulated. Some people take tramadol for premature ejaculation and restless legs syndrome, but the drug administrators have not approved the use of this drug in that manner. ALSO SEE: What is The Street Value of Tramadol?

Tramadol was introduced into the Australian market in late 1998 and since then its use has increased dramatically. While there is a large amount of information supporting tramadol’s effectiveness for pain, there is an increasingly large body of evidence from post-marketing surveillance showing there are problems. Researchers publishing in the medical journal JAMA examined the risk of death among nearly 90,000 people one year after filling the first prescription for tramadol or one of several other commonly recommended pain relievers, such as naproxen (Aleve, Naprosyn), diclofenac (Cataflam, Voltaren), or codeine. Those prescribed tramadols had a higher risk of death than those prescribed anti-inflammatory medications. Tramadol has a number of side effects, including dizziness, nausea, sweating, and heartburn. Less common side effects include confusion and hives. Doctors only prescribe tramadol to people over 12 years old. Adolescents with certain risk factors should speak with their doctors about the risks of taking tramadol.

Do You Need A Prescription For Tramadol In Australia

Getting tramadol in Australia through the right means is very important because of the legal consequences of doing otherwise. Tramadol is a controlled drug in Australia, it is classified as a Schedule 4 meaning that you can only get tramadol in Australia by prescription. Travelers do not need a permit to bring in most prescription medicines even if they contain a controlled substance like tramadol because such imports are generally covered by a traveler exemption scheme. SEE: Does Tramadol Show Up On A Drug Test

Prescription medication can be imported under a traveler exemption, provided that:

You should leave your medicine in its original packaging and declare it to the Australian Border Force when you arrive.

Prescription medicines such as morphine, oxycodone, methadone, methylphenidate, Adderall, and benzodiazepines are all covered by the traveler exemption outlined above.

The following substance is not covered by the Traveller Exemption and requires written permission from the Office of Drug Control when traveling to Australia:

Hizentra, Clexane® require permission from the Office of Drug Control when traveling to

How To Get Tramadol In Australia

Generally, prescriptions remain valid for 12 months from the date of prescribing

What Is A Private Prescription In Australia

A private prescription is one where charges are to be met in full by the patient rather than partially or wholly by the Pharmaceutical Benefits Scheme (PBS). The PBS is part of the Australian Government’s broader National Medicines Policy that provides free medicines for pensioners and a list of 139 ‘life-saving and disease preventing’ medicines free of charge for others in the community. When a prescription is dispensed as a private prescription you do not receive any safety net contribution toward your PBS safety net. Private Prescription price for tramadol is available to anyone with a valid Australian prescription. See: Is Aleve Ibuprofen?

How to Spot Fake Tramadol Pills

How long does a Tramadol Rash Last
Tramadol in Australia
October 27, 2022 Health FeaturesPHNLeave a comment