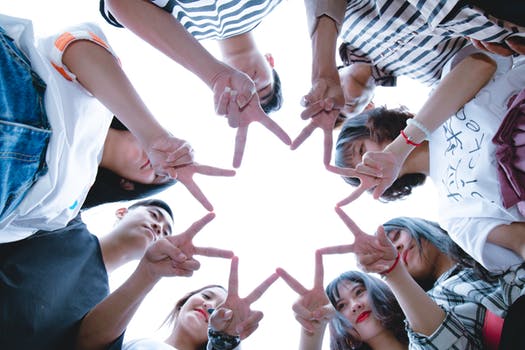 Drug abuse has become a major problem not just in the United States where it is the key culprit in the mental health epidemic, but in virtually all nook and crannies of the world including Europe, Southern Africa and South Asia. Every day in the United States, 2,500 youth (12 to 17) abuse a prescription pain reliever for the first time. In the US alone, more than 15 million people abuse prescription drugs, more than the combined number who reported abusing cocaine, hallucinogens, inhalants and heroin. According to the National Survey on Drug Use and Health (NSDUH), approximately 27 million Americans, or 10.2% of the American population over the age of 12 reported using illicit drugs.

One of the major implications of drug abuse is the high risk for developing an addiction. The abuse of drugs can have serious ramifications on a person’s physical health, mental health, and overall well-being. According to the US Centers for Disease Control, in 2016, there were 63,632 drug overdose deaths in the United States. The list of Morphine derivatives wreaking havoc on the lives of many young people around the globe includes:

Codeine –  an opiate used to treat mild to moderate degrees of pain and a major ingredient in cough medicine has become one of the most abused drugs around the world. In the United States, this morphine derivative is the major ingredient in purple drink also known as ‘lean’, popular among young drug addicts in the US.

Hydromorphone – also known as dihydromorphinone (Dilaudid) is a centrally acting Morphine derivative used to help relieve moderate to severe pain.  It works in the brain to change how your body feels and responds to pain. These effects have been capitalized on by many young people, thereby breeding addiction

Oxycodone – is used to relieve moderate to severe pain. This Morphine derivative belongs to the group of medicines called narcotic analgesics. Oxycodone abuse cause serious or life-threatening breathing problems, especially during the first 24 to 72 hours of use and any time the dose is increased.

Hydrocodone – this member of the morphine derivatives family is used for relief of moderate to moderately severe pain. Also used for the symptomatic relief of nonproductive cough alone or in combination with other antitussives or expectorants. Long-term effects of hydrocodone abuse can include liver damage, sensorineural hearing loss, and many other physical and mental health challenges

Heroin – is another highly addictive morphine derivative illegally used by millions of addicts around the world who are unable to overcome the urge to continue taking this drug on a daily basis. Medically, heroin is used in several countries to relieve pain or in opioid replacement therapy. It is made from the resin of poppy plants. Most heroin is injected, creating additional risks for the user, who faces the danger of AIDS or other infection in addition to the pain of addiction.

“It seems to me now that the plain state of being human is dramatic enough for anyone; you don’t need to be a heroin addict or a performance poet to experience extremity. You just have to love someone.”
― Nick Hornby, How to Be Good