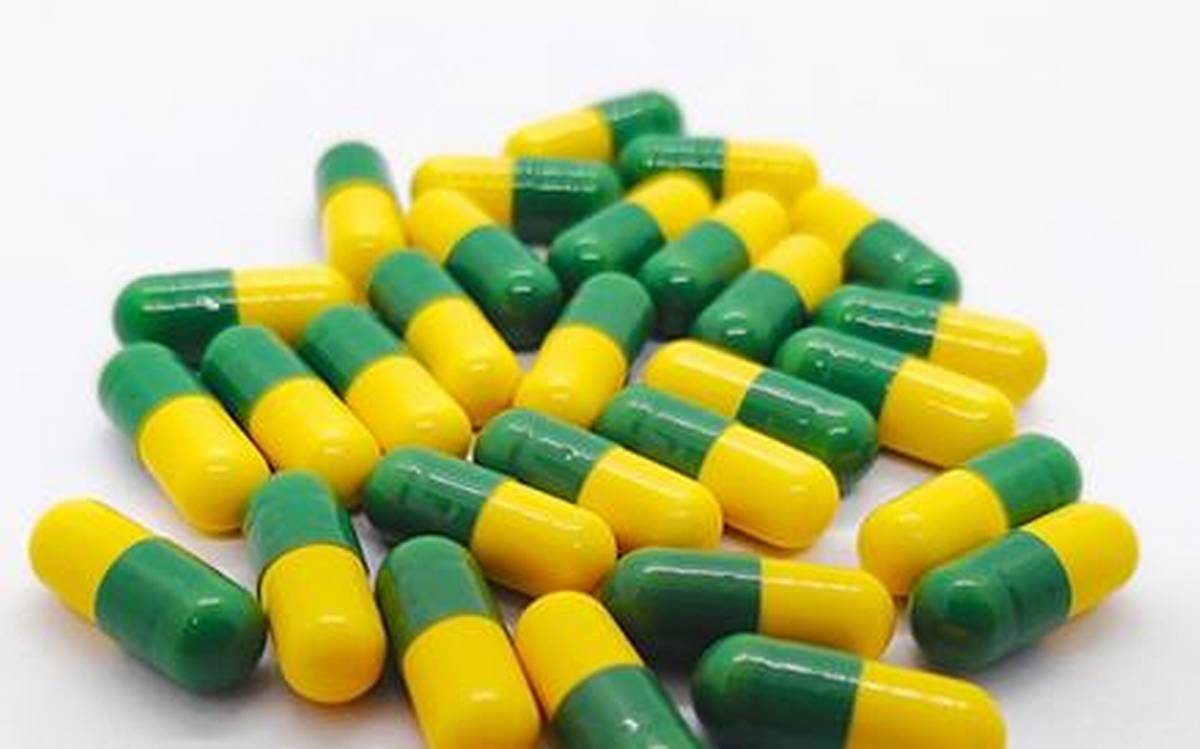 Tramadol is one of the most common drugs sold on the streets. When drugs are seized by a police or interdiction agency, the significance of the seizure is often measured in terms of its street value, that is, the revenues that would be fetched if each gram were sold at the current retail price. Such measures are routine among police and customs service agents in the United States and in most other nations, although large price fluctuations can occur from one area to another and within short time frames. The use of the term street value is potentially misleading when it is intended to convey the significance of the seizure as a loss to the traffickers.

An Opioid pain reliever (OPR), Tramadol falls into the family that includes Fentanyl and Oxycodone, though considerably weaker than either. It is ideal for people who are in moderate to moderately severe pain or recovering from surgery. Unlike most other Opioids, Tramadol is classified as a Schedule IV drug because it is considered to have a significantly lesser possibility for abuse. Tramadol is unique from other opioids because while it also binds to opioid receptors in brain and the central nervous system (CNS) to lowers pain, it additionally is known to improve mood.

Tramadol is most commonly prescribed as Conzip or Ultram, though other generic alternatives may be available. Because Tramadol is weaker than other OPRs, people tend to think they can’t develop an addiction. However, Tramadol is still an Opioid and thus addictive. Underestimating the potency of a drug is one of the worst mistakes that can lead to developing a dependency and/or addiction. Common street names for Tramadol are Trammies, Chill Pills, and Ultras (named after Ultram).

As one of the least potent opioid painkillers, many people believe tramadol is not addictive. This false sense of security can lead some people to develop an addiction without even realizing it. Using tramadol without a prescription or taking it in higher doses, more often or for longer than prescribed are all considered abuse of this drug. Combining tramadol with other substances to increase its effects is also abuse.

Tramadol misuse or abuse has the potential to lead to severe adverse reactions, such as seizures. Seizures are most likely when large dosages are taken (usually 400mg or more daily), for extended periods of time. Seizures are also more common when tramadol is taken with of antidepressants.

The Dangers of Tramadol

Even when the drug is used properly and under the supervision of a doctor, tramadol users can experience adverse reactions to it, such as nausea and dizziness. Abuse of tramadol makes the drug more dangerous and puts the user at risk for severe side effects or overdose. Taking tramadol in combination with other substances, called polydrug use, also increases the risk of serious and sometimes fatal side effects.

According to the Substance Abuse and Mental Health Services Administration, the number of emergency department visits involving tramadol abuse or misuse increased approximately 250 percent from 2005 to 2011.

Side effects of tramadol abuse may include:

More severe symptoms of tramadol abuse typically occur when higher doses of the drug are taken or when tramadol is taken in combination with another substance. Severe symptoms of tramadol abuse can include seizures and central nervous system depression. CNS depression is when the central nervous system slows down to the point where the heart rate and breathing decreases, which can lead to loss of consciousness, coma, and potentially even death. SEE: White Pill 377

The first step is to recognize any misconceptions you might have about addiction. Remember that taking drugs changes the structure and chemistry of the brain over time, making it increasingly difficult to simply stop using the drug.

Next, learn more about risks and side effects, including the signs of intoxication and overdose. Research treatment possibilities to suggest to your loved one.

You should think carefully about how best to share your concerns. If you’re considering an intervention, remember that a positive outcome isn’t a given.

Although an intervention might prompt your loved one to seek help for an addiction, it can also have negative repercussions. This includes feelings of shame, anger, or social withdrawal. In some cases, having a low-pressure conversation is a better option.

Remember that you might not get the response you hoped for. Your loved one might deny taking drugs altogether or refuse to seek treatment. If that happens, consider looking into additional resources or joining a support group for family members of people with substance abuse problems.

Where to start if you or your loved one wants help

For some, asking for help can be an important first step. When you — or your loved one — are ready to get treatment, consider reaching out to a supportive friend or family member. They can offer encouragement and help hold you accountable as you begin the road to recovery.

You can also start by making a doctor’s appointment. Your doctor can assess your overall health by performing a physical exam. They can also discuss your options for treatment and, if needed, initiate detoxification procedures and once detox is over, make a referral for additional help. How to find a treatment center

Speak to a doctor or other health professional for a recommendation. You can also search for a treatment center close to where you live using the Behavioral Health Treatment Services Locator, a free online tool provided by the Substance Abuse and Mental Health Services Administration (SAMHSA).

Is Tramadol Addictive?
tramadol street value
August 28, 2020 Health FeaturesPublic HealthComments Off on What is The Street Value of Tramadol?