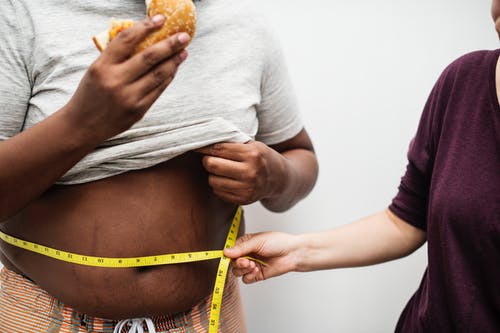 Speed drug is the street name for amphetamine sulfate, a stimulant drug. Although it might come as a pill, speed usually comes as a white-ish powder often cut with other things such as caffeine or talc. It makes the brain release its ‘feel good’ chemicals, dopamine and serotonin, and the stress hormone norepinephrine. Speed drug (Amphetamine) was originally designed as a diet drug and appetite depressant but is now commonly used in the treatment of attention deficit hyperactivity disorder (ADHD) and narcolepsy. It is a prescription drug in many countries, and unauthorized possession and distribution of speed drugs are illegal.

According to the Weight-control Information Network, there are four amphetamine diet pills that are approved by the U.S. Food and Drug Administration as weight loss medication, all of which require a doctor’s prescription. The most commonly prescribed is a combination of phentermine and topiramate, sold under the brand name Qsymia. Typically, phentermine is only prescribed for up to 12 weeks and sibutramine for up to 12 months, both requiring monitoring by a physician, according to the Weight-control Network. Phendimetrazine and diethylpropion are also available by prescription.

Appetite is the psychological desire for foods or beverages. Many factors influence appetite, including sensory responses to the sights, sounds, smells, and tastes of food. Other factors include behavioral and social issues that may affect these sensory responses. For example, the sight of food may tempt a person to eat, even if she is not hungry. Or if a diner is not hungry, he may be tempted to eat because others are eating.

Appetite is partly controlled by a part of the brain known as the hypothalamus, speed drugs suppresses appetite by increasing levels of dopamine. A study published by the American Psychological Association suggests this increase in dopamine—thus pleasure—makes food more satisfying more quickly, reducing appetite and intake. This means that regardless of how empty the stomach is, the brain does not think it is hungry so people do not take food in so drops quickly. SEE How to Spot Fake Adderall (Speed Drug) 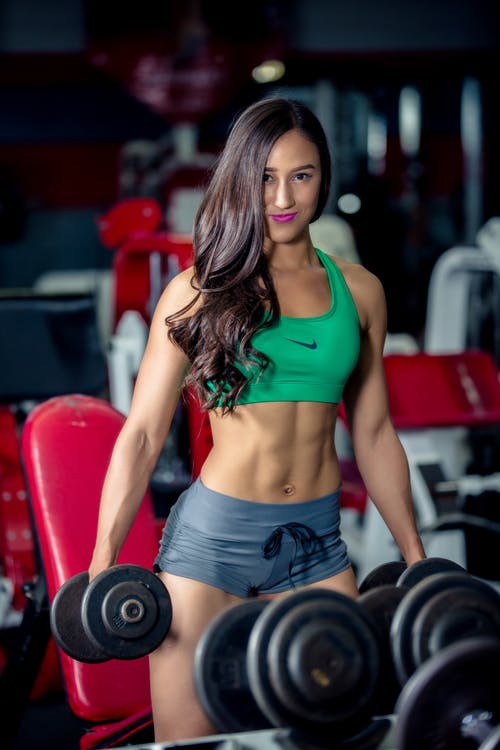 Side Effects Of Speed drug Use for Weight Loss

As soon as the effect of speed wears off the stomach realizes it is empty, it triggers periods of excessive eating and not eating, resulting in manic behavior similar to the bingeing and starving seen in eating disorders.

Many weight loss drugs including speed pills can stimulate the heart and lead to high blood pressure and a fast heart rate (tachycardia).  SEE: What is Terfamex

The Ten Things Adderal do to Your Body and Brain

When a person does something that brings about good feelings, like seeing a favorite band or scoring a goal in a soccer game, certain chemicals in the brain are released — serotonin, dopamine, and adrenaline. These chemicals are associated with regulating mood and energy, which explains why people on Adderall tend to feel happy and charged. When Adderall is taken by those who don’t really need the medication, it can induce feelings of euphoria.

After taking Adderall, which is an amphetamine, the user’s blood pressure will increase and heart rate will accelerate. Blood vessels can also become constricted.

As explained before, Adderall leads to a release of dopamine, but it also prevents the chemical from replenishing itself. Therefore, once the Adderall wears off, it can leave users craving more in order to feel that dopamine rush again.

4. It can give you a dry mouth

Adderall inhibits the production of saliva, which can bring about the unpleasant feeling of dry mouth, often referred to as “cotton mouth.”

Since the drug largely stimulates the sympathetic nervous system, the body’s fight or flight responses are triggered by taking Adderall, including increased sweating and dilated pupils in the eyes. SEE: Ignore Redotex Before and After Pics Don’t Buy Redotex Online

Some people without Adderall prescriptions, who acquire the drug by other means, use it as a weight loss aid, as it speeds up the body’s metabolism and lowers appetite. However, since it can speed up the heart and sometimes even cause irregular heartbeat or cardiac arrest, it’s certainly a risky means of trying to lose weight. Plus, the University of Wisconsin-Madison explains that any weight loss due to Adderall would likely be temporary since weight gain would likely occur once Adderall use was stopped.

Another Adderall misconception that seems to be particularly prevalent on college campuses is that taking the drug can allow people to drink all night and stay up partying. However, UWM reports that Adderall actually masks the effects of alcohol intoxication, putting users at risk for alcohol poisoning.

Adderall is a Schedule II controlled substance, which means the risk of addiction or abuse is high. “When taken as prescribed by a physician, there is little risk of addiction, but if taken recreationally for the “euphoric” effect, the risk of abuse will be enhanced,” Dr. Maria Pino, a toxicologist at Touro College of Osteopathic Medicine in New York, said. “This is due to increased dopamine in the nucleus accumbens” area of the brain, which reinforces the behavior.

Just like with other stimulants, like coffee and cocaine, Adderall can make it difficult for people to fall asleep after taking the drug. It can also bring about feelings of nervousness or restlessness.

According to the Food and Drug Administration (FDA), Adderall contains the chemicals ammonium chloride and sodium acid phosphate, which are known to make people have to urinate more often. Read: What Does Adderall Feel Like?

Differences and Similarities Between b974 VS Adderall
Adderall for weight lossSpeed Drug Weight Loss.
June 17, 2022 Weight LossDr OtorkpaLeave a comment