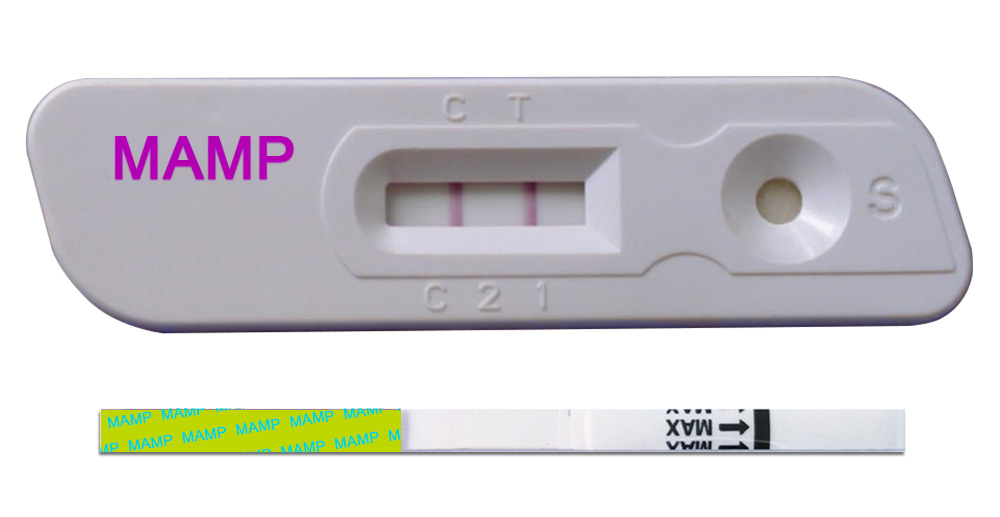 According to occupational health and legal experts, drug testing is incredibly important in ensuring that places of work and business are not compromised and that people aren’t put into dangerous situations by coworkers who are impaired. Drug testing can take two approaches, either to check for current intoxication or checking for a habit of drug use. Blood testing and breathalyzers are ways of checking for inebriation. Yet blood testing is the most accurate way to check. Urine, hair and saliva tests check for evidence of previous drug use even up to a month before.

Drug testing can be performed by anyone, there are over-the-counter tests for urine testing and breathalyzers are also widely available. But if you want to use the results as evidence, the test must be done by a regulatory authority.

Blood: Blood testing is rarely used due to its cost and the limited time frame it can detect drugs. The cost includes the need for a qualified nurse or similar person to perform the sampling and then the lab time needed to confirm the results. Most drugs are undetectable on a significant level after 24 hours of use, with many leaving the blood after a couple of hours. Blood testing would normally be done if the person did something reckless or dangerous and was exhibiting signs of drug use, to use as evidence if a disciplinary procedure was required.

To test blood, they will prick your finger or take a sample from a vein, the sample will then be analyzed in a laboratory. In the lab, they will test for specific drugs and then report back what they have found.

Urine: Urine testing is by far the most common form of drug testing. It is cheap, easy to administer and is non-intrusive. It also can give results within minutes for fast decision making. For formal testing, done for example by an employer or a doctor, the person being tested will need to provide a urine sample in a sealable cup. The act will normally be done under supervision to prevent any spoiling of the evidence. Once the sample is taken, a quick test can be done on the spot using an immunoassay test. Strips with specific reagents are exposed to the urine and if there is enough of a certain drug or its metabolized products in the sample it will show as a color change above a certain line on the strip. This test does not show how much was consumed, just simply if it’s over a certain amount to be sure that it is from drug use. SEE: New DOT Drug Testing Cutoff Levels 2021/2022 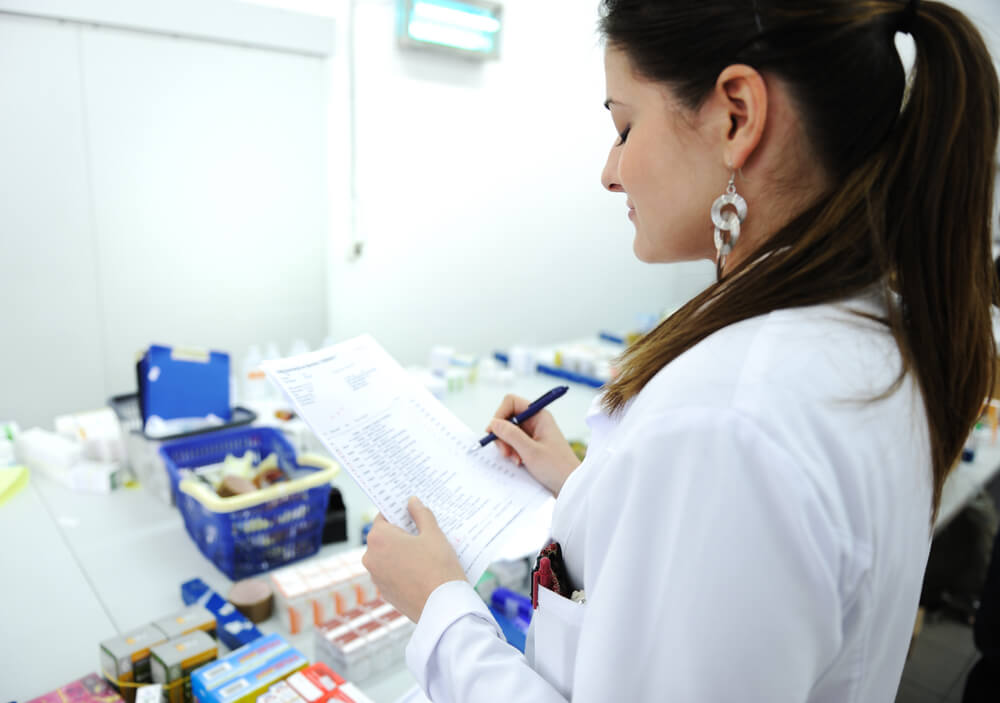 Drug testing kits and reports often use certain abbreviations or color codes to represent the various drugs being tested for, sometimes these abbreviations can be confusing without the proper explanation from a specialist. The abbreciation mAMP or MET stands for Methamphetamine, commonly referred to as meth, crystal, ice, or Tina. This iis a highly addictive synthetic central nervous system stimulant. Methamphetamine is the target analyte for amphetamine/methamphetamine testing.

Methamphetamine is notoriously addictive, with known abuse liability, leading to it being classified as a Schedule II substance in the US; though pharmaceutical formulations exist, much methamphetamine is illicitly manufactured, and any recreational use is highly illegal. In 2018, an estimated 1.9 million (0.7%) Americans aged 12 or older used methamphetamine in the past year.

As an exquisitely addictive drug it is also associated with several unpleasant psychological withdrawal symptoms. American Addiction Centers facilities provide the necessary medical expertise and compassionate support that a person suffering from addiction needs to help make a successful recovery.

The effects of methamphetamine begin rapidly after intravenous use or when it is smoked. The primary effects last from four to eight hours, with residual effects lasting up to 12 hours. Amphetamine (a methamphetamine metabolite) is detectable in drug tests long after the person feels back to normal.

The half-life of methamphetamine is an average of 10 hours. This means it takes about 10 hours for half of the ingested dose to be metabolized and eliminated from the bloodstream.

When taken orally, concentrations of methamphetamine peak in the bloodstream between 2.6 and 3.6 hours, and the amphetamine metabolite peaks at 12 hours. If meth is taken intravenously, the elimination half-life is a little longer at about 12.2 hours. However, 10-20% of Methamphetamine is excreted unchanged. Thus, the presence of the parent compound in the urine indicates Methamphetamine use. Methamphetamine is generally detectable in the urine for 3-5 days, depending on urine pHlevel. ALSO SEE: What Does AMP Mean On A Drug Test?

What Is PHN On A Drug Test?