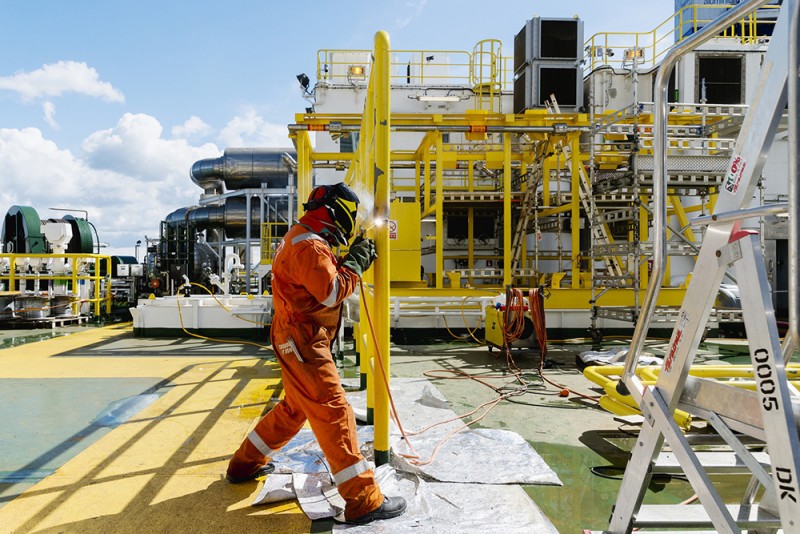 Occupational health and safety can be defined as that field of public health that studies trends in illnesses and injuries in the worker population and proposes and implements strategies and regulations to prevent them. Its scope is broad, encompassing a wide variety of disciplines from toxicology and epidemiology to ergonomics and violence prevention. Originally addressing concerns in industry and hazards associated with mechanical injury, the field of occupational health and safety has expanded to almost every workplace environment, from the office to the airplane, as well as to the laboratory and the vivarium.

The issue of OHS is clearly relevant to biomedical research and extends to the use of animals in biomedical research. As with any laboratory environment, facilities that house nonhuman primates have a variety of mechanical, chemical, and infectious hazards. With new developments in research technology, there is the potential for a variety of real and perceived unique hazards that could make the management of OHS in this type of workplace a challenging endeavor.

Historically, the focus of occupational health and safety efforts have been on manual labor occupations, such as factory workers. But the field now encompasses all occupations in most countries including Nigeria. In addition to ensuring our work environments (from construction sites to office buildings) have safety precautions in place to prevent injuries, experts in occupational health also work to limit both short-term and long-term hazards that could lead to physical or mental illness now or in the future.

In the wake of the Civil War in the United States, factories started to crop up all across the United States. Often staffed by young, highly inexperienced workers, the factories were perilous places to work. Stories compiled in an 1872 report by the state of Massachusetts’ Bureau of Labor detailed many grisly incidents where workers lost limbs or were killed due to inadequate equipment and physically demanding tasks.

In addition to the dangerous equipment and machines, the facilities were dirty and poorly ventilated. Opening windows would reportedly disrupt the materials inside the factories, so they remained closed, leaving workers to breathe in chemical fumes and accumulated dust day in and day out.

In response to the 1872 report and compiled statistics, Massachusetts became the first U.S. state to require factory inspections that included verifying, among other things, fire exits were in place at each facility. Other states quickly followed suit. By 1890, 21 states had some kind of law in the books limiting health hazards in the workplace. While these efforts were a step in the right direction, it was a messy assortment of laws and regulations. Rules differed from state to state and weren’t always enforced. States with more relaxed policies attracted businesses away from stricter states, and a push was made to scale back regulations. A back and forth progression began as the public demanded stricter laws and businesses fought to loosen them.

The piecemeal assortment of regulations finally came to a head in December of 1970 when then-President Richard Nixon signed into law the Occupational Safety and Health Act, becoming the first far-reaching federal law to protect American workers. The law gave the U.S. government authority to write and enforce safety and health standards for nearly all of the country’s workforce. Shortly after, the Occupational Safety and Health Administration (OSHA) was established to oversee the implementation of the new law. Improvements and additions to state and federal laws have been passed in the years since, expanding the role of occupational health and safety professionals and going further to ensure safe workspaces for all. Now, if you get injured on the job, you won’t go bankrupt thanks to workers’ compensation. Legal recourse is available against negligent or unsafe employers. Inspection and oversight regimes help identify unsafe conditions. And modern data-driven workplace safety programs proactively identify risks and help employers tackle the underlying conditions that put workers in danger in the first place.

While it’s difficult to estimate the true impact of the law—we don’t have a lot of data on workplace safety from the pre-OSHA days—it’s estimated that the total number of workplace fatalities has decreased by more than 65 percent, despite dramatic increases in the country’s workforce.

What work takes place in your country?

What are the key occupational diseases?

How is occupational health provided?

Occupational health practitioners are few and are mostly engaged in multinational and large national establishments and medical schools. There are a few independent consultant firms especially in Lagos and Port Harcourt. They provide services to medium and large-scale industries. Workers in small-scale industries, particularly those in the informal sector have little or no access to occupational health services. For this category of workers, ∼60% of the total Nigerian workforce, government hospitals, private general practice clinics, chemist shops, and dispensaries are the main sources of health care for their general health problems.

Who provides the services?

There are ∼30 qualified occupational physicians in Nigeria. They provide services mainly in multinational and large-scale government enterprises. Large- and medium-scale enterprises engage general practitioners to provide curative services for their workers. Workplaces with on-site clinics employ full-time registered nurses usually with no occupational health qualifications. They work with the on-site physician or refer cases to a designated general practitioner.

How is occupational health represented?

What legislation do you have that impacts the provision of occupational health?

The Factories decree 1987 was a landmark in legislation in occupational health in Nigeria. A substantial revision of the colonial legislation, Factories Act 1958, the 1987 decree, changed the definition of a factory from an enterprise with 10 or more workers to a premise with one or more workers thereby providing oversight for the numerous small-scale enterprises that engage the majority of the workforce in Nigeria. The current legislation is the Factories Act 1990 which in essence is the same as the 1987 legislation. Enforcement of legislation is carried out by the Factory Inspectorate of the Ministry of Labour. This Ministry produced a National Policy on Safety and Health in 2006 which details the responsibilities of employers, workers, manufacturers, and government agencies in the maintenance of the health and safety of workers.

What about research and education?

What has your country contributed to the advancement of the specialty?

The first seminar on Occupational Health for Developing Countries in Africa was held in Lagos in 1968. Nigeria’s main contribution to the advancement of the specialty especially in the West African subregion is the provision of training centers for occupational health.

Principles of Occupational Health and Safety

Health and Safety Training in Nigeria

5 Major Occupational Diseases Every Worker Must Watch out for
Occupational Health and Safety
July 15, 2020 Health FeaturesPublic HealthLeave a comment