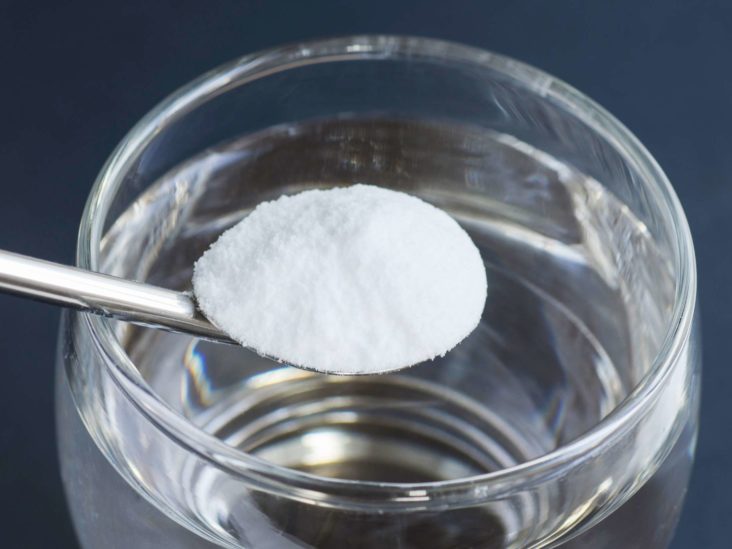 Sodium bicarbonate, commonly known as baking soda or bicarbonate of soda, is a chemical compound with the formula NaHCO₃. It is a salt composed of a sodium cation and a bicarbonate anion. Sodium bicarbonate is a white solid that is crystalline but often appears as a fine powder.

What is Drug Test?

A  drug test is a painless test. It analyzes your sample for the presence of certain illegal drugs and prescription medications. A drug test can help a doctor detect potential substance abuse problems. After a drug test identifies drugs you may be misusing, doctors can help you start a treatment plan.

Taking drug tests throughout substance abuse treatment helps to ensure that the plan is working and that you’re no longer taking drugs. The types of test include:

Eight in ten companies — about 90% of employers require pre-employment drug screens and most rely on urine tests taken onsite, at a lab. Urine screens are also used by detox facilities to ensure patients are staying off drugs. A typical urine drug test panel looks for evidence of cocaine, marijuana, amphetamine, opiates, and alcohol. Some will also look for nicotine.

The best and the most effective way to pass a drug test is to completely abstain from using any form of drug at least three months before the scheduled exam date. Remember that drug testing like a hair test determines how far back you’re taking illicit drugs or abusing prescription drugs and thus, you need to prepare as early as possible. You will remove all drug metabolites from your bloodstream and pass a hair follicle drug test if it is done randomly. READ: Can Cranberry Juice Help You Pass A Drug Test?