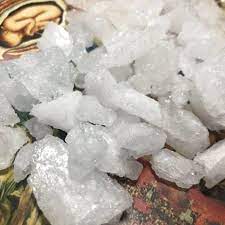 What is Tina drug?

Tina Drug is crystal meth, a party drug known in the gay community as “Tina” (abbreviation of Christina) which has become popular in this community. Crystal meth is a methamphetamine, a stimulant (psychoactive). It is made in illegal labs in the United States (U.S.) and abroad, often by combining ingredients derived from over-the-counter (OTC) drugs with toxic substances. The Drug Policy Alliance maintains that 11 million Americans, on at least one occasion, have tried methamphetamine.

An estimated 964,000 people aged 12 or older (about 0.4 percent of the population) had a methamphetamine use disorder in 2017—that is, they reported clinically significant impairment, including health problems, disability, and failure to meet responsibilities at work, school, or home as a result of their drug use. This number is significantly higher than the 684,000 people who reported having methamphetamine use disorder in 2016.

What are the effects of Tina drug?

Tina drug causes a rapid increase in dopamine, serotonin and norepinephrine levels in the body, consequently leading to sensations of great energy, excessive alertness, clarity, euphoria, a rise in libido and self-confidence. These effects popularized the “Tina” drug, now extensively abused in parties, in particular sex parties, among men who have sex with men.

Having sex under the influence of drugs, also known as “chemsex” usually refers to three major types of drugs: Mephedrone, crystal meth (“Tina”) and G (Gina). They all have an “aphrodisiac effect” and lead to excessive alertness. Under the influence, and especially if mix of several types of drugs are mixed and abused, individuals are able to have sex for hours, even days, with a sense of great self-confidence and they also become less sensitive to pain. In addition to the risk involved in drug abuse, drug abusers sustain injuries, which may facilitate the contraction of sexually transmitted diseases and AIDS (HIV).

Tina drug is a highly addictive substance. Some of the abusers report dependency after as much as a single use. The drug is three times more addictive than cocaine, for instance. Many abusers who have been addicted to crystal methamphetamine never considered themselves as “easily addictive personalities”. The drug is the root cause of many fatalities among gay men worldwide. 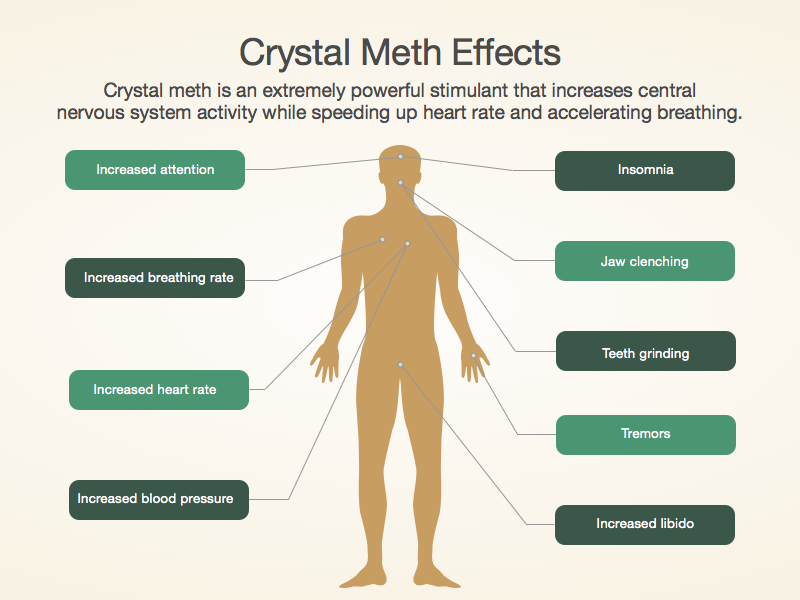 Can you get addicted to Tina drug?

Tina drug causes an intense elevated or euphoric mood that is much stronger than cocaine. Experiencing these unnatural levels of dopamine causes a strong desire to continue using the drug. It becomes addictive because your body experiences intense cravings to maintain the extremely euphoric state, which often results in constant redosing and binge-like behavior to achieve that goal.

The rapid addiction to Tina leads to both extreme short and long term effects, to name but a few:

From being high to being depressed and suicidal

The rapid and strong addiction to Tina is irreversible in most cases! According to data, approximately 90% of abusers re-abuse the drug following rehab.

Drug rehabilitation programs can help people through the withdrawal process and guide them toward a drug-free life once withdrawal symptoms have gone. There is currently no government-approved drug that can help a person recover from crystal meth addiction.

Treatment may involve cognitive behavioral therapy (CBT), exercise, and nutritional guidance and incentives, such as vouchers, in exchange for remaining drug-free. For anyone concerned about a loved one who may have an addiction, NIDA provides information and guidance about what to do.

Percocet 30 mg: Facts, Side Effects, Addiction, How to Spot Fakes