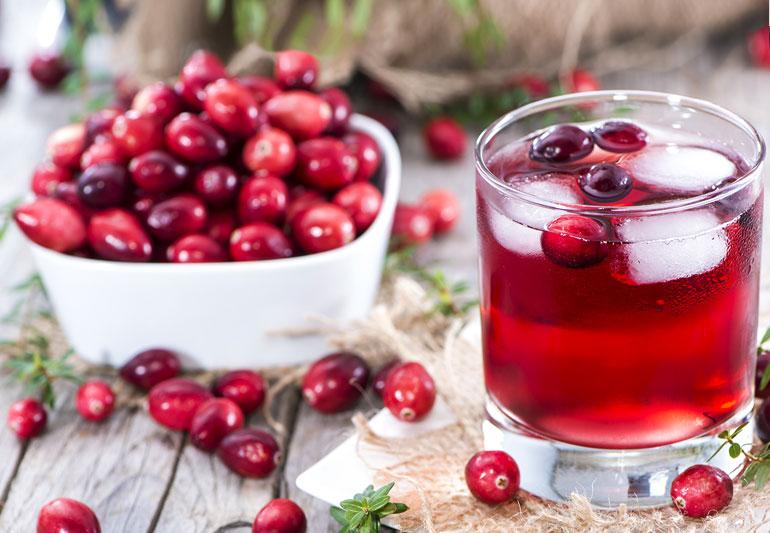 What is Drug Test?

A  drug test is a painless test. It analyzes your sample for the presence of certain illegal drugs and prescription medications. A drug test can help a doctor detect potential substance abuse problems. After a drug test identifies drugs you may be misusing, doctors can help you start a treatment plan.

Taking drug tests throughout substance abuse treatment helps to ensure that the plan is working and that you’re no longer taking drugs. The types of tests include:

Eight in 10 companies — about 90% of employers require pre-employment drug screens and most rely on urine tests taken onsite, at a lab. Urine screens are also used by detox facilities to ensure patients are staying off drugs. A typical urine drug test panel looks for evidence of cocaine, marijuana, amphetamine, opiates, and alcohol. Some will also look for nicotine.

What Is Cranberry Juice?

Cranberry juice is the liquid juice of the cranberry, typically manufactured to contain sugar, water, and other fruit juices. Cranberry – a fruit native to North America is recognized for its bright red color, tart taste, and versatility for product manufacturing. Real cranberries have pink flowers, dark green leaves, and a dark red egg-shaped fruit. People rarely eat them raw because of their sharp and sour taste.

Some research has found that cranberry juice may prevent infections, delay, or reduce the severity of chronic disease, and prevent age-related oxidative damage. For most healthy people, cranberry juice is safe. Cranberry juice can temporarily make conditions such as acid reflux worse because it is mildly acidic.

Can Cranberry Juice Help You Pass A Drug Test?

No, cranberry juice cannot help you pass a drug test. While it is possible that consuming cranberry juice, lots of water, pickle juice, or other beverages in the days before a drug test can slightly dilute your sample, your drug history will still be detectable using standard drug testing methods.

The best and the most effective way to pass a drug tests is to completely abstain from using any form of drug at least three months before the scheduled exam date. Remember that drug testing like hair test determines how far back you’re taking illicit drugs or abusing prescription drugs and thus, you need to prepare as early as possible. You will remove all drug metabolites from your bloodstream and pass a hair follicle drug test if it is done randomly.

Make sure to read the labels of any cranberry juice brands you buy. Some brands add sugar. Drinking too much sugar can cause an upset stomach, diarrhea, and blood sugar spikes.

Cranberry juice may also cause problems with certain blood-thinning medications. If you take blood thinners, be sure to speak with your doctor about how much cranberry juice is safe to drink. ALSO READ: Can Selsun Blue Help You Pass A Hair Drug Test?