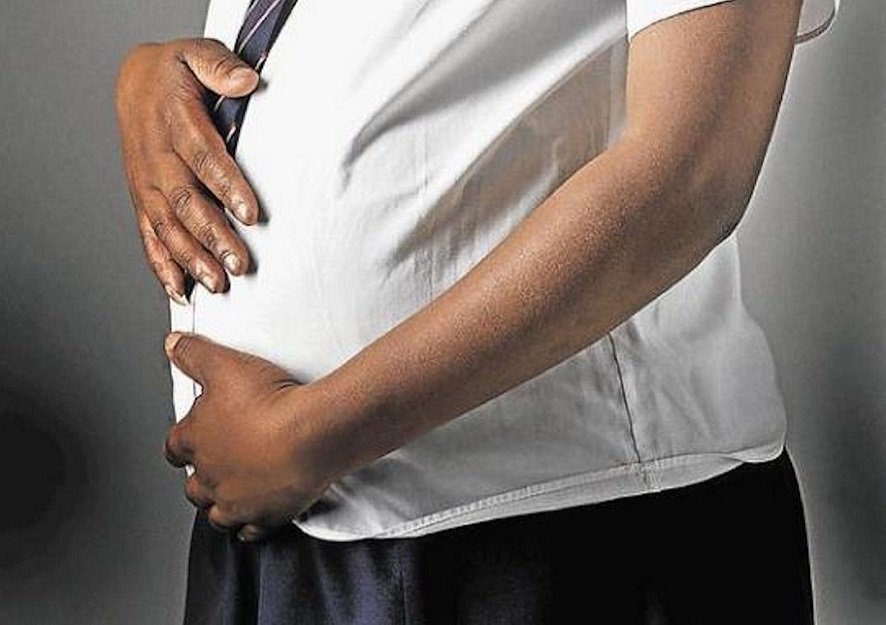 Unsafe abortion is a procedure for terminating an unwanted pregnancy either by persons lacking the necessary skills or in an environment lacking minimal medical standards or both, as defined by the World Health Organization. Abortion, whether safe or unsafe, is a common event worldwide: approximately one in four pregnancies ended in an induced abortion during the period 2010-2014.

When a woman or girl is determined to end her pregnancy she will do so, regardless of the safety and legality of the procedure. Where safe abortion care is not available, she will risk her life with an unsafe abortion using all sorts of crude technique including salt and 7up, often because the prospect of continuing the pregnancy is unbearable. About 45 per cent of abortions globally are deemed unsafe, and more than 22,000 women and girls die each year after undertaking an unsafe abortion, says the Guttmacher Institute’s comprehensive report published in 2018.

Health Risks Of Using 7up With Salt To Terminate Pregnancy

Apart from the fact that unsafe abortion with salt and 7up is illegal in Nigeria, Unsafe abortions are a major reason Nigeria’s maternal mortality rate–1,100 deaths per 100,000 live births one of the world’s highest. Nigeria and India are currently the worlds headquarters for unsafe abortions. The dangers of using 7up with salt to terminate pregnancy are:

Risk Of Infection: Introducing 7 up and salt into the vagina can cause a rapid change in the microbial flora of the vagina, thus resulting in repeated efforts to treat a “vaginitis.” The symptoms of a vaginal discharge may be interpreted as a vaginitis, a sexually transmitted infection, or a yeast infection by the patient or unaware health care professional. A high vaginal pH level  above 4.5  provides the perfect environment for unhealthy bacteria to grow. Having a high vaginal pH puts you at risk for these infections: Bacterial vaginosis (BV) is a bacterial overgrowth condition that causes a “fishy” odor, along with an unusual gray, white, or yellow vaginal discharge. The biggest concern regarding  vaginal infections  is that in some cases, the infection can travel up from the vagina to the cervix, uterus, and fallopian tubes and cause a painful condition called Pelvic Inflammatory Disease. Up to 40 percent of untreated lower genital tract infections progress to PID. Chlamydia and gonorrhea are the two most common causes. PID usually develops from 2 days to 3 weeks after exposure to the bacteria, but it may take months to develop.

Bleeding: The most common symptoms of introducing salt and 7up solution into the body is bleeding or foul-smelling vaginal discharge which is often wrongly interpreted as a successful abortion by inexperience persons.  Complications of abnormal uterine bleeding can include anemia, infertility, and endometrial cancer. With acute abnormal uterine bleeding, severe anemia, hypotension, shock, and even death may result if prompt treatment and supportive care are not initiated.

Urinary discomfort: Painful urination is a common sign of a urinary tract infection (UTI). A UTI can be the result of a bacterial infection. It can also be due to inflammation of the urinary tract. Inflammation in some body organs due to the use of salt and seven up solution for abortion can cause pain during urination. Symptoms may include frequent urination, urinary urgency (the sudden, compelling need to empty the bladder), and pain in the pelvic region. The discomfort can be felt as pressure or tenderness, mild irritation or intense pain.

Infertility: The most common causes of female infertility include problems with ovulation, damage to fallopian tubes or uterus, or problems with the cervix. Pelvic Inflammatory Disease(PID ) resulting from the unsafe use of seven up and salt to terminate an unwanted pregnancy can result in infertility. PID can cause permanent damage by developing scar tissue on the female internal reproductive organs. The scar tissue can completely block the fallopian tubes, which prevents the sperm and egg from meeting and causes infertility. Approximately 100,000 women a year begin struggling with infertility as a result of PID.

Can 7up with salt terminate pregnancy?

Drinking or injecting a seven up and salt solution into your vagina cannot terminate a pregnancy. It will most likely expose you to infections and infertility. The vagina is a self-cleaning organ. Using harsh chemical combinations like 7up, coke or soft drinks and salt for douching can disrupt its normal process. Even laundry detergents, dryer sheets, and some lubricants can cause irritation. Maintaining a healthy vulva and vagina will help prevent infections and discomfort.

Generally, a medically supervised abortion isn’t thought to cause fertility issues or complications in future pregnancies. However, some studies suggest a possible link between pregnancy termination and an increased risk of premature birth and low birth weight.

In Nigeria, abortion is illegal and carries a stiff jail sentence, up to 14 years, unless done to save the life of the pregnant woman. Abortion is governed by the Criminal Code in the southern states, and the Penal Code in the northern states. READ: Alabukun Powder and Abortion