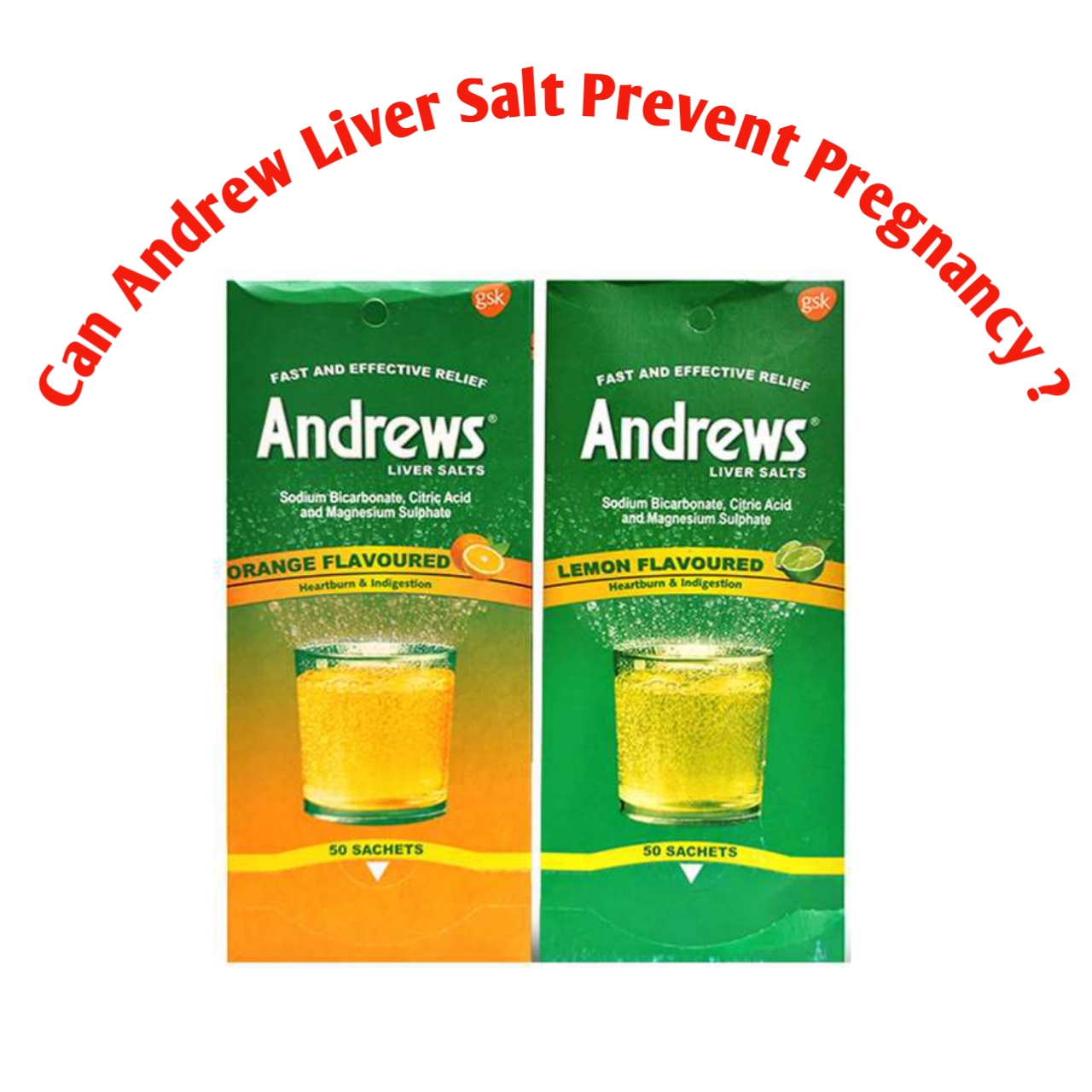 Unprotected sex is when the condom broke, you didn’t use one, or you forgot to take your pill. Unprotected sex happens for several reasons. It may be that you don’t want to stop to put a condom on, sometimes you may be embarrassed to ask your partner, or they may think that you have an IUD or are on the pill. Obviously, if you have been drinking, that increases the risk.

Sexual intercourse increases your risk of developing a urinary tract infection (UTI). Bacteria that get into your urethra (where the pee comes out) can cause an infection, which means it can make it hurt to pee, you might need to pee more often, or you could have pain in your tummy.

If you’ve had sex without a condom or a sexual experience where the condom broke, try not to panic. Things happen, and you’re far from the only person to go through either of these experiences.

But there are plenty of steps you can take to address those risks so that you remain protected and sexually healthy.

What is Andrews Liver Salt?

Andrews Liver Salts is a brand of Sodium Bicarbonate, Citric Acid, and Magnesium Sulphate. The powder contains sugar; two antacids, sodium bicarbonate (22.6% w/w) and citric acid (19.5% w/w); and a laxative, magnesium sulphate (17.4% w/w). The product is similar to Eno’s salts and Kruschen salts, and a mild form of Epsom salts. The term “liver salts” or “health salts” is typically used for a laxative.

How do Andrews liver salts work?

Andrews acts effectively as an antacid and laxative to relieve you of heartburn, indigestion and constipation symptoms. Andrews Liver Salts effervescent powder works as an antacid by providing quick and effective relief from indigestion, upset stomach, excess acid, and symptoms of over-indulgence. At higher doses, the powder can be used as a laxative to treat constipation.

In recent times, Andrews Liver Salts has been used as a means of preventing pregnancy (contraceptive) by applying it as a spermicide or flush agent to expel sperm cells after intercourse. An estimated 80 million unintended pregnancies occur each year worldwide, resulting in 42 million induced abortions and 34 million unintended births. These unintended pregnancies have grave consequences for the health and well-being of women and families, particularly in low-and middle-income countries where maternal mortality is high and abortions are often unsafe. Three hundred and fifty-eight thousand women die of pregnancy-related causes every year according to the World Health Organization. Here are important things you should know about using Andrews liver salt to flush out sperm or prevent unwanted pregnancy.

It Alters The Normal Vaginal flora

In developing regions, an estimated 232 million women who want to avoid pregnancy are not using safe and effective family planning methods, for reasons ranging from lack of access to information or services to lack of support from their partners or communities. This threatens their ability to build a better future for themselves, their families and their communities. Using Andrews liver salt to flush out sperm or prevent unwanted pregnancy destroys the microflora of the vagina. The vaginal flora are the bacteria that live inside the vagina. The normal vaginal flora are dominated by various lactobacillus species. Lactobacilli help to keep the vagina healthy by producing lactic acid, hydrogen peroxide, and other substances that inhibit the growth of yeast and other unwanted organisms.

A normal vaginal pH is between 3.8 and 4.5. A pH level within this range can help to keep bacterial and fungal infections at bay. Lactobacilli bacteria live in the vagina and secrete lactic acid and hydrogen peroxide, which give the vagina its acidic pH level. Introducing Andrews liver salt into the vagina significantly alters the Vagina PH which often results in itching, irritation, odor, and/or discharge. if the discharge is accompanied by itching and has a thick, cottage cheese-like consistency or appearance, it’s not normal and needs treatment. This type of discharge may be a sign of a yeast infection.

It Can result In Unwanted Pregnancy

It Increases The risk of acquiring sexually transmitted infections.