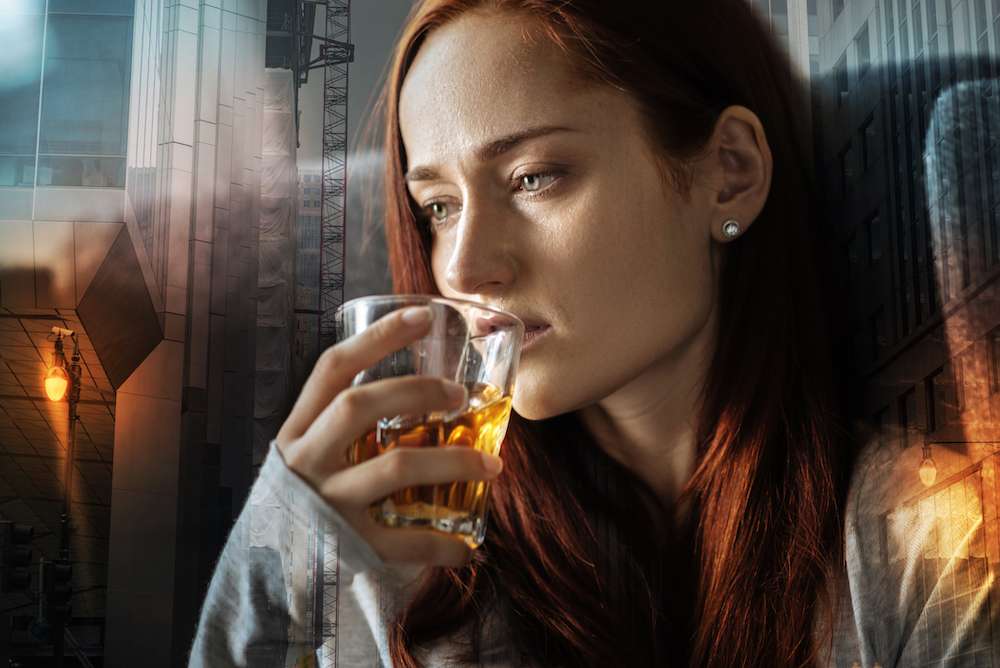 Pregnancy occurs when a sperm fertilizes an egg after it’s released from the ovary during ovulation. The fertilized egg then travels down into the uterus, where implantation occurs. A successful implantation results in pregnancy.

On average, a full-term pregnancy lasts 40 weeks. There are many factors that can affect a pregnancy. Women who receive an early pregnancy diagnosis and prenatal care are more likely to experience a healthy pregnancy and give birth to a healthy baby.

Whisky or whiskey is a dark distilled spirit that is made from a variety of grains, including barley, corn, rye, and wheat. It is distilled throughout the world, most popularly in Ireland, Scotland, the United States, Canada, and Japan. There are various styles of whiskey and some countries have regulations that stipulate how it is produced. Whether it’s Irish whiskey, scotch, bourbon, or Canadian whisky, it’s the most popular liquor in the world and it’s used in numerous cocktail and shot recipes. Surprisingly, drinkers in India consume the most whiskey, though the country’s own whiskey is rarely exported.

The alcohol content of Whiskey ranges from 40% to 50%. Scotch whiskey has to be distilled and matured in oak casks for at least three years and can be purified to 94.8% ABV. According to a new study published in the American Journal of Obstetrics, alcohol exposure during early pregnancy increases risk of spontaneous abortion, even at low levels of consumption and when excluding binge drinking.

Drinking alcohol puts a woman’s pregnancy and her unborn child at risk for a number of potentially devastating outcomes. According to the Centers for Disease Control and Prevention (CDC), drinking alcohol while pregnant can cause miscarriage, stillbirth, and fetal alcohol syndrome disorders (FASDs), a range of physical, intellectual, and behavioral disabilities that affect a baby throughout his or her life.

No Alcohol Is Safe in Pregnancy

You may have read that a glass of wine once in a while isn’t dangerous for a pregnancy, or that once a woman is in the third trimester of pregnancy any alcohol she drinks isn’t likely to affect her baby because by that point the baby is fully developed. But research has shown that there’s no time during pregnancy when it’s safe for a woman to drink, nor is there an amount of alcohol that’s safe.

For example, a 2017 study from Binghamton University, State University of New York, found that any amount of exposure to alcohol during pregnancy could cause significant amounts of anxiety lasting through adolescence and into adulthood.

There are several dangers associated with using whisky to terminate pregnancy because the process is unsafe and dangerous. About 97 per cent of unsafe abortions and related deaths occur in Africa, Latin America and southern and western Asia. The scale of post-abortion complications is enormous, with an estimated 7 million women and girls admitted to hospital every year. Some will be permanently disabled, and some will never be able to carry a child again.

An accurate initial assessment is essential to ensure appropriate treatment and prompt referral for complications of unsafe abortion. The critical signs and symptoms of complications that require immediate attention include:

Complications of unsafe abortion can be difficult to diagnose. For example, a woman with an extra-uterine or ectopic pregnancy (abnormal development of a fertilized egg outside of the uterus) may have symptoms similar to those of incomplete abortion. It is essential, therefore, for health-care personnel to be prepared to make referrals and arrange transport to a facility where a definitive diagnosis can be made and appropriate care can be delivered quickly. ALSO SEE: Does Alomo Bitters Remove Pregnancy?