What Is A Schedule 1 Drug 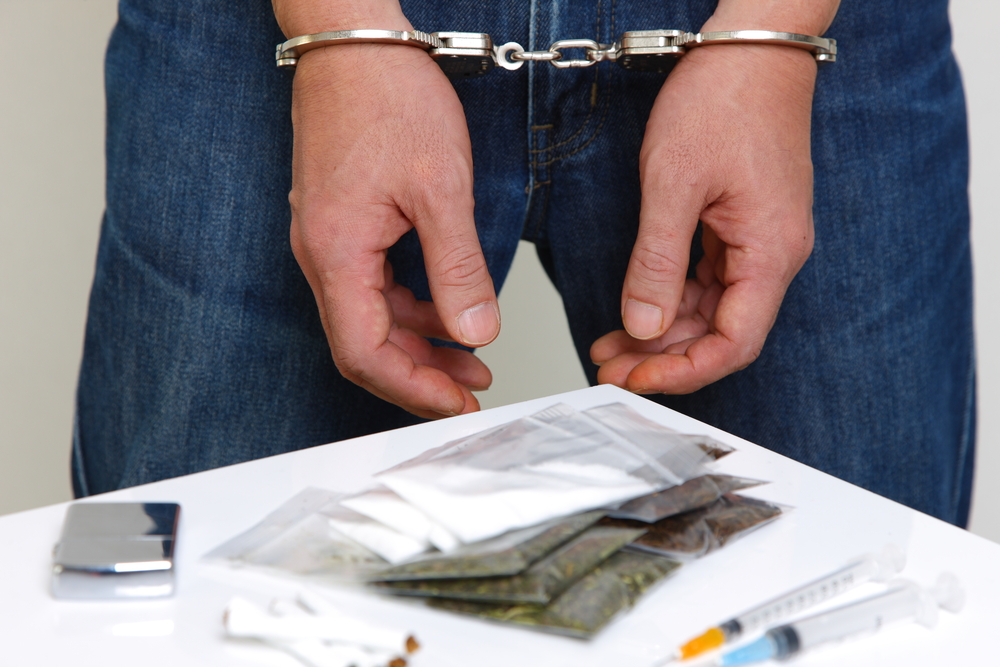 Drugs, substances, and certain chemicals used to make drugs are classified into five (5) distinct categories or schedules depending upon the drug’s acceptable medical use and the drug’s abuse or dependency potential. These lists are intended as general references and are not comprehensive listings of all controlled substances.

Schedule I drugs, substances, or chemicals are defined as drugs with no currently accepted medical use and a high potential for abuse. Some examples of Schedule I drugs are:

Schedule II drugs, substances, or chemicals are defined as drugs with a high potential for abuse, with use potentially leading to severe psychological or physical dependence. These drugs are also considered dangerous. Some examples of Schedule II drugs are:

Drug Use and Possession

Simple possession is a crime that occurs when a person has a small amount of a substance on their person or available for their own use.For simple possession to apply, there must be no intent to sell or give the drug to someone else. If an individual is caught with possession of illegal drugs or controlled substances, they can face jail time. The length of jail time differs according to the state in which the offense occurs and the previous criminal record of the individual. Under federal law, simple possession is a misdemeanor offense that can lead to a prison term of a year or less for a first offense; however, for subsequent offenses, felony charges and additional years of jail time may apply.

In addition, individuals in the U.S. could face steep fines for possession of drugs. At the federal level, simple possession carries a fine of at least $1,000. Some judges may require that the individual commit a large number of hours to community service as well.

Selling drugs carries much harsher penalties than those received for simple drug possession in the U.S. Consequences will vary by state, but, as an example, in Wisconsin, any delivery or distribution of a controlled substance is a felony with a fine of up to $100,000 and 40 years imprisonment. An individual who has repeatedly been caught selling drugs may face double the fines and incarceration time, depending upon the situation.

Those who are found guilty of selling drugs to a minor face an even bleaker future, with prison terms that can increase by 5 years from standard sentences. A person employing someone 17 or younger to deliver drugs faces a Class F felony, and the law doesn’t allow for a defense based on not knowing the minor’s age.To charge someone with possession of drugs and intent to sell, law enforcement officers will look for evidence like large amounts of cash, scales, or small plastic bags that would be employed in the sale of drugs. In some instances, it doesn’t take much of a substance to spawn these charges. You can be charged with a Class F felony for intending to distribute less than 3 grams of heroin in some states.

Smuggling Drugs into the United States

Like selling drugs, trafficking controlled substances into and across the United States is a serious offense, and it is considered a federal crime with long mandatory sentences.7 For many Schedule I and II controlled substances, the first trafficking offense is punishable by at least 5 years in prison. If someone was seriously injured in the process, the minimum sentence is moved to 20 years. Fines for a first individual trafficking offense can go up to $5 million. The penalties increase based on the quantity of the substance and the number of offenses. A second offense that leads to serious injury has a penalty of mandatory life imprisonment.

The vast majority of people currently incarcerated in the American prison system for drug charges are there for trafficking charges. Often, individuals who are caught trafficking drugs may not be carrying enormous amounts, but rather just enough to cross the line to be charged with trafficking. In the case of LSD, 1 gram is needed to warrant trafficking charges.

Along with possession and trafficking, people can receive drug-related charges for:

Manufacturing: Using ingredients to produce or manipulate controlled substances can bring about penalties that equal or surpass those for drug dealing.

Paraphernalia: Possessing or advertising any materials primarily associated with growing, storing, packaging, or using controlled substances can lead to fines and, in some cases, jail time.

Driving while intoxicated: Operating a vehicle while under the influence of alcohol or controlled substances, including prescribed medications, can result in jail times, fines, and driver’s license revocation.

Drug Penalties Around the World

Other parts of the world are crueler with their treatment of substance users:

Get Help for Addiction

The legal ramifications for drug possession in the United States and around the world can be quite steep. If you or someone you know is regularly using drugs, finding effective treatment options can be the difference between freedom and incarceration, life and death. Don’t stand by while your future is lost to drug addiction.