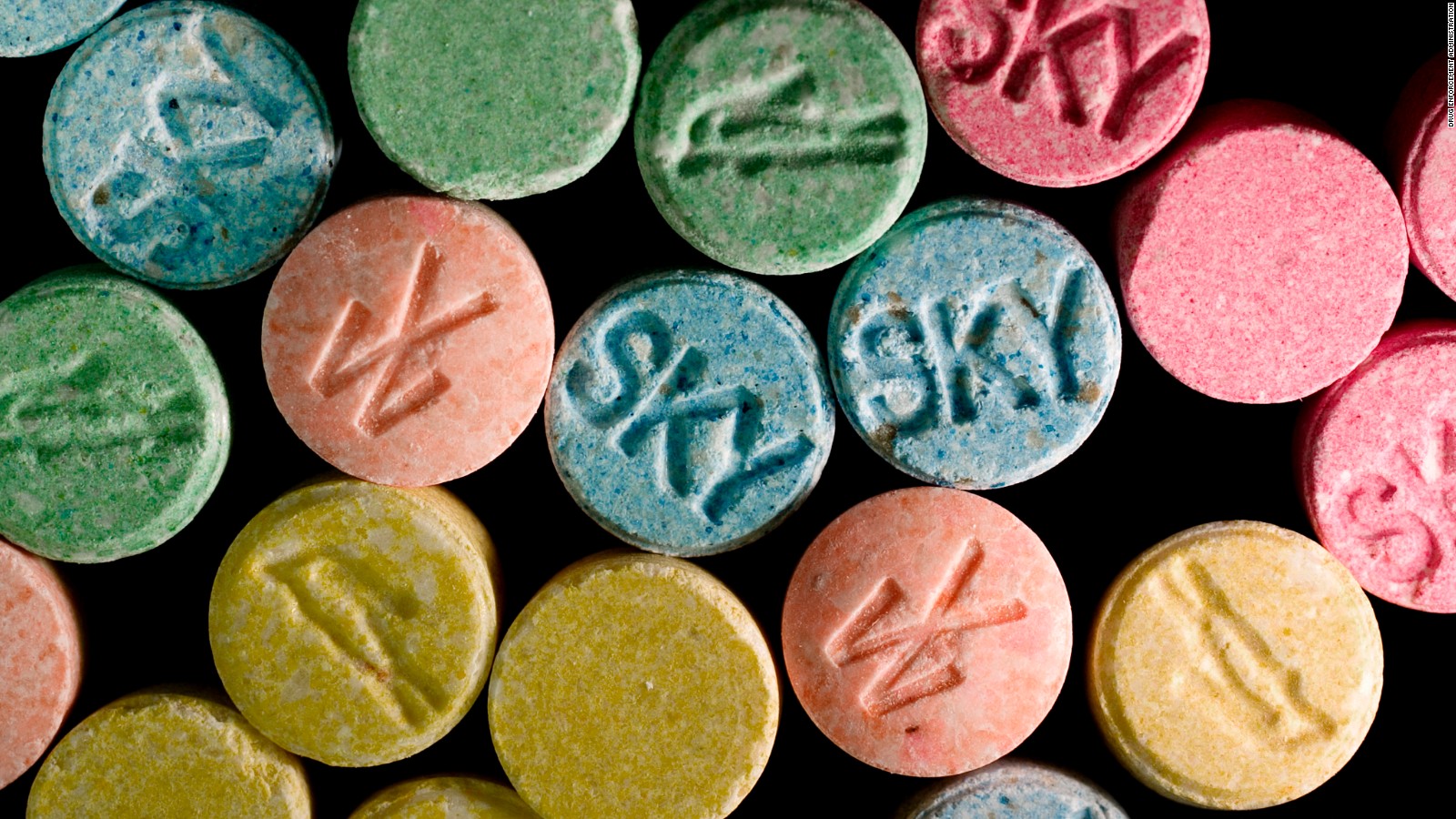 Though first developed in the early 1900s, the primary chemical constituent of Molly (MDMA) did not become popular until the 1970s, when psychiatrists began using the drug as an aid in therapy, as they believed it helped patients’ communication and insight. By the late 1980s, the drug had become widely used due to its euphoric and hallucinogenic effects. In fact, MDMA was a legal substance until 1985, when the Drug Enforcement Administration (DEA) moved the substance to Schedule I, which means it is illegal and has no legitimate medical uses. By itself, MDMA has properties that are similar to both stimulants and hallucinogens; it may increase a person’s energy, happiness, and trust.

However, The drug called Molly isn’t what most of its users think it is. Many articles online say the drug is “pure” MDMA, the active ingredient in Ecstasy. Users often talk about the “purity” of taking Molly, as if it’s somehow better; after all, MDMA was originally developed as a medication to treat depression. But today’s Molly is most often not MDMA: In the past few years, the drug has become a toxic mixture of lab-created chemicals, according to the US Drug Enforcement Administration.

The DEA says that only 13% of the Molly seized in New York state the past four years actually contained any MDMA, and even then, it often was mixed with other drugs. The drugs frequently found in Molly are Methylone, MDPV, 4-MEC, 4-MMC, Pentedrone, and MePP.

These drugs can also distort a person’s sense of time or sensory perceptions, like visual, tactile, or auditory stimulation. Although the base chemical for both ecstasy and Molly is allegedly the same, the drugs have some differences. The primary difference is that the term Molly, short for “molecular,” was a rebranding of ecstasy introduced in the 2000s after ecstasy developed a poor reputation of impurity. There are additional differences between the two substances, detailed below.

Drugs and partying are closely associated in popular culture. Cocktail parties fueled by alcohol and cigarettes, the “Summer of Love” in the 1960s powered by LSD, and raves or underground electronic music parties, which are associated closely with a wide range of synthetic drugs referred to as “club drugs.” Some of the most famous types of these club drugs are ecstasy and Molly, which can cause a host of dangerous health consequences.

Molly is the powdered or crystallized form of the drug MDMA, also known as Ecstasy. Ecstasy is normally sold in the form of small colored pills, usually with the imprint of a logo or a cartoon, or other characters. Molly is sold in capsule form or simply as a powder in a small plastic bag. The full chemical name of MDMA is 3,4-methylenedioxymethamphetamine.

Are Molly & Ecstasy the Same?

When people refer to either ecstasy or Molly, they are referring to essentially the same chemical: MDMA, or 3,4-methylenedioxymethamphetamine.

Many blue, pink, and yellow pressed tablets of ecstasy / MDMA by itself is a white or off-white powder or crystal. This powder can then either be sold in pressed tablets, which is ecstasy or as a “pure” powder, usually in capsules, which is Molly. The crystalline form may also be sold under the name Molly or other names. The powder does not bind well into pill form by itself, so ecstasy involves at least some fillers to maintain its shape. In many cases, this means other active ingredients, which can have an intense effect on the person taking the ecstasy pill. Because MDMA is a stimulant, other stimulants are often added with the assumption that they won’t be detectible, even though other stimulants can cause their own adverse effects and dangerous interactions.

Ecstasy developed a reputation for being cut with dangerous chemicals, so when Molly came on the scene later, the powder was allegedly purer than the pill. Molly is ingested orally, like ecstasy, but rather than binding it into a pressed pill, Molly is put into a gel capsule. Since the pill form of MDMA requires fillers to bind the main ingredient, the implication of powdered Molly is that the drug has not been cut or changed in any way. However, this is rarely the case; an article published by CNN found that only 13 percent of Molly seized in New York between 2014 and 2018 was actually MDMA. The drugs commonly found in these batches included MDPV, 4-MEC, Methylone, and others.

When Did Ecstasy Become Popular?

As mentioned, MDMA grew in popularity in the 1970s and 1980s, first as a therapeutic drug and then also as a recreational drug. The substance became an integral part of rave culture, which peaked in the 1990s. By the early 2000s, the term rave was out of fashion, although large dance parties involving hours, or even days, of electronic music, were still incredibly popular.

When Did Molly Become Popular?

It was around this time that Molly was introduced as a supposedly purer form of MDMA. Although people still take ecstasy pills, many do so knowing that the drug is laced with other chemicals. People who take Molly often assume that the substance is pure, which is most often untrue. Rates of Molly use are difficult to track as the term Molly only recently became incorporated into national surveys of drug use, but it still appears to be a very popular substance at electronic dance music (EDM) parties.

Since ecstasy and Molly have been popular in different eras of designer drugs, they are typically cut with different substances. MDMA has stimulant properties, so to maintain or enhance that effect, both substances are often cut with the least expensive or detectable stimulants available.

What is Ecstasy Cut With?

What Is Molly Cut With?

Reports of MDMA’s potential for addiction or abuse vary, but as an intoxicating substance that changes brain chemistry, it can lead to serious problems, even in its most pure form. Because forms of MDMA like ecstasy and Molly are often cut with other, very dangerous stimulants, it is difficult to know what drug is being ingested. This can lead to overdose, hospitalization, and even death. MDMA can lead to overheating and dehydration, which can rapidly cause physical damage and organ failure. It is important to find professional help to overcome addiction and substance abuse patterns. A rehabilitation program can help with the entire process, from detox to aftercare. See: Purple Molly

How To Spot A Fake Ecstasy Pill
What Does Molly Look Like
July 13, 2020 Health FeaturesPublic HealthLeave a comment