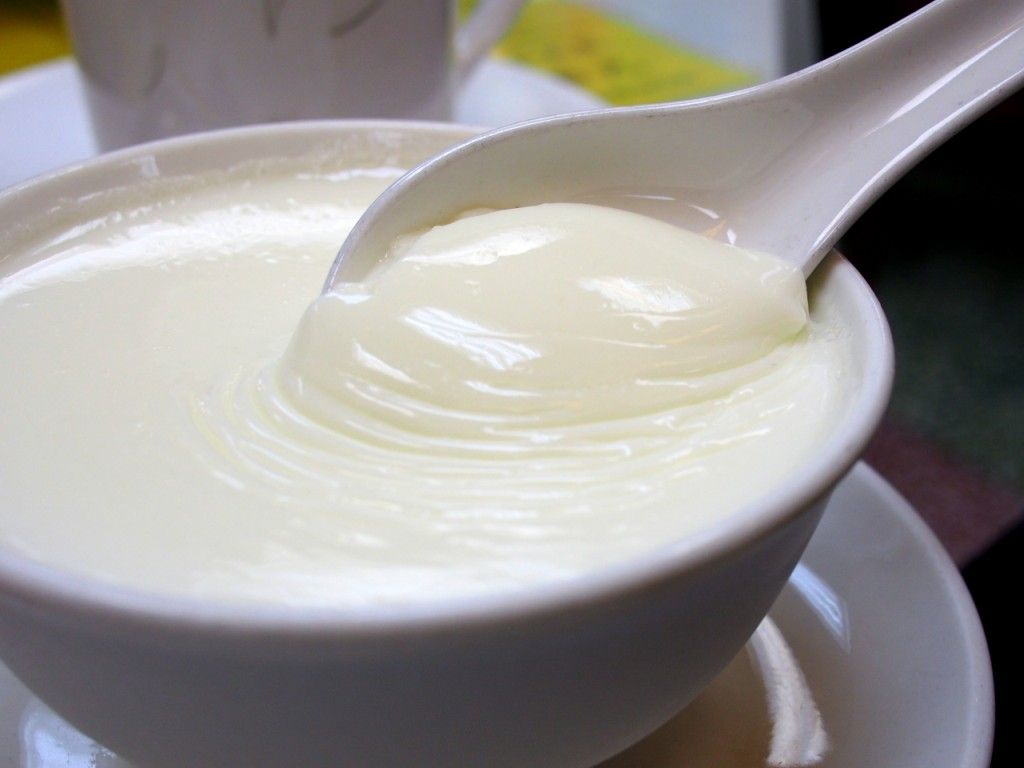 Akamu, also known as ogi or pap is a fermented cereal pudding that is very popular in Nigeria, it is typically made from maize, sorghum, or millet. Traditionally, the grains are soaked in water for up to three days, before wet milling and sieving to remove husks. The filtered cereal is then allowed to ferment for up to three days until sour. Akamu has several nutritional and health benefits which it derives mainly from the cereals and the process involved in making it. 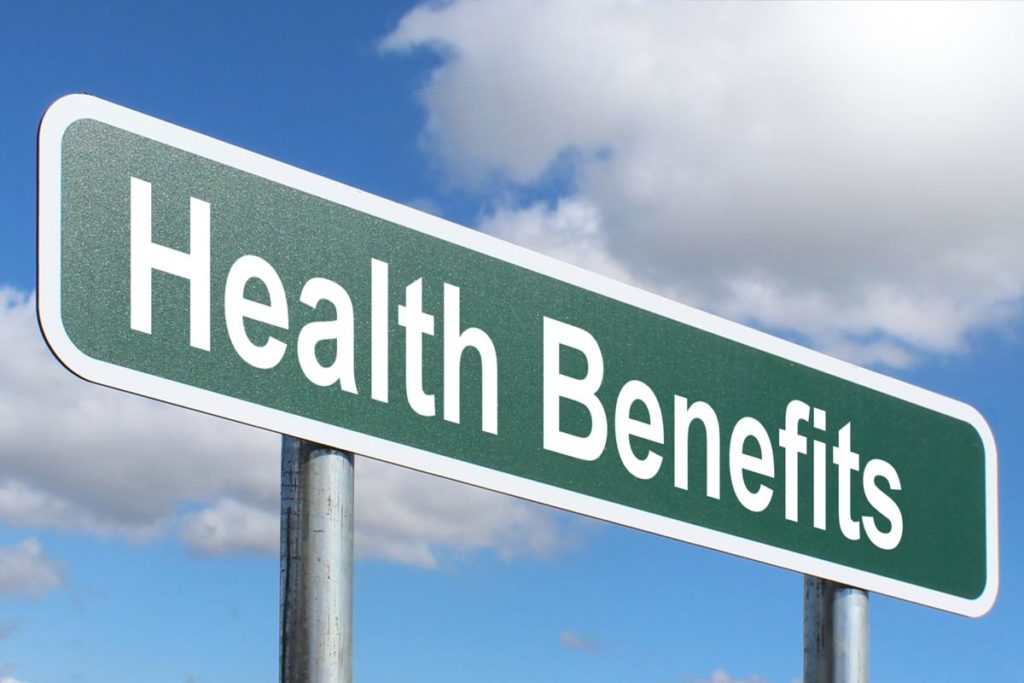 Akamu is made from cereals which are very rich sources of fiber. Eating high-fiber food helps you feel fuller for longer, lowers your cholesterol, and keeps your digestive system healthy. High-fiber foods lower your risk of developing obesity, heart disease, and cancer. For pregnant women, drinking akamu during pregnancy can benefit from its fiber content because;

Akamu is low in sodium, excess sodium increases blood pressure because it holds excess fluid in the body, and that creates an added burden on the heart. Too much sodium will increase your risk of stroke, heart failure, osteoporosis, stomach cancer, and kidney disease. Several studies indicate that corn and millets contain magnesium which helps to lower blood pressure and reduces the risk of heart attacks and strokes which is normally caused by atherosclerosis – the buildup of plaque on the artery wall, causing obstruction of blood flow and this plaque is made up of cholesterol, fat and other substances found in the blood.

Akamu is a good source of Potassium

Akamu is an excellent source of potassium, this means that it helps to maintain normal blood pressure effortlessly, which makes it a perfect food for people who are hypertensive and those who do not want to develop high blood pressure. Generally, potassium helps regulate fluid balance, muscle contractions, and nerve signals. What’s more, a high-potassium diet may help reduce blood pressure and water retention, protect against stroke and prevent osteoporosis and kidney stones.

Good source of other nutrients

Akamu is a good source of many other vital nutrients the body needs. Millets and corn contain lots of macro and micronutrients which include magnesium, protein, phosphorus, carbohydrates, copper, manganese, dietary fiber, fats, water-soluble and fat-soluble vitamins, tryptophan, potassium, and calcium. They also contain antioxidants which are substances that help prevent or slow damage to cells caused by free radicals (unstable molecules that the body produces as a reaction to environmental and other pressures). They are sometimes called “free-radical scavengers. READ: List Of Nigerian Food To Eat During Pregnancy

According to reports, approximately 75 percent of new mothers start off breastfeeding their babies, but many stop either partially or completely within the first few months. One of the most common reasons for this is worry about insufficient milk production. Akamu or pap has high water and nutrient content and helps to supply the daily requirements needed by a new mother. It is as a result of this that it is used by nursing mothers to help the easy flow of breast milk (lactation) after delivery. ALSO READ: Indomie Instant Noodles: Calories Health Benefits, Side Effects

One of the main reasons why akamu is used in complementary feeding for children in Nigeria is the fact that it is very easy to digest. The texture of corn or millet pap makes it very easy to digest and perfect food for convalescing individuals who are recovering from illness. The texture also makes it an ideal breakfast food because it exerts very little stress on the digestive system when instant energy is required after an overnight sleep. READ: Is Peak 123 Milk Good for Babies?

Helps to Maintain a Good Sleep

On average, adults should optimally receive between seven and nine hours of sleep each night, but those needs vary individually. For example, some people feel best with eight consecutive hours of sleep, while others do well with six to seven hours at night and daytime napping. Good sleep is vital for optimal health. The presence of Tryptophan in some cereals used in making akamu increases the serotonin level in the body that helps manage stress. Recent studies show that having a cup of millet each night before getting to sleep helps you to have a lovely and peaceful sleep.

The carbohydrate in akamu delivers a lot of energy. Cereals are the major source of energy, protein, B vitamins, and minerals for the current world population estimated at more than 7.3 billion people. Akamu is considered primarily as caloric or starchy foods. In addition, fermented water from soaked milled corn is very nutritious and has a lot of use traditionally. In the Yoruba language, it is called omidun which literarily translates to “sweet water”.

The question of whether akamu or pap is good for an ulcer patient has been raging for some time. Peptic ulcers are painful, open sores that develop on the inside lining of the stomach (gastric ulcers) and the upper portion of the small intestine (duodenal ulcers). Given that they’re located along the path that food and beverages travel during digestion, it’s not surprising that certain things a person with ulcers eats and drinks could irritate these lesions.

Foods like pap or akamu are mild on the stomach because they are lower in fat, acidity, and spiciness. However, adding a heavily spiced akara or fried fish to your akamu can aggravate ulcers because fried and spicy foods trigger stomach acid and irritate open sores.

Side Effects of Akamu

When consumed in moderate amounts, akamu is safe. However, excessive consumption can lead to adverse effects as the cereals contain substances that interfere with the functioning of the thyroid gland. Millets-based akamu can cause delayed digestion due to their slow digestibility as they are high in fiber. Those who are intolerant to cereals should also avoid akamu.

How to Make Akamu

SEE: Nigerian Foods and Beverages to Avoid During Pregnancy

Health Benefits and Side Effects of Cornflakes