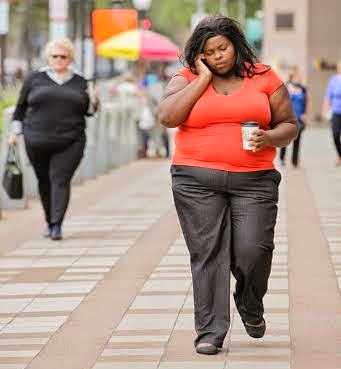 Ogi (or Akamu) is a fermented cereal pudding from Nigeria, typically made from maize, sorghum, or millet. Traditionally, the grains are soaked in water for up to three days, before wet milling and sieving to remove husks. The filtered cereal is then allowed to ferment for up to three days until sour. It is then boiled into a pap, or cooked to make a creamy pudding. It may be eaten with moin moin or akara.

In Kenya, the porridge is known as uji (not to be confused with ugali) and is generally made with millet and sorghum. It is commonly served for breakfast and dinner, but often has a thinner gravy-like consistency. The fermentation of ogi is performed by various lactic acid bacteria including Lactobacillus spp and various yeasts including Saccharomyces and Candida spp. 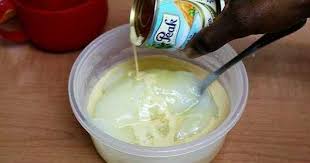 Naturally, akamu should not make you fat or add weight, this is because despite being packed with Carbs, whole grain foods like maize, sorghum, or millet used in making akamu are excellent foods for weight loss. Eating fiber-rich foods like akamu can help fill you up and prevent overeating. This is one reason high-fiber diets are recommended for weight loss. Whole grains and products made from them are more filling than refined grains, and research suggests that they may lower your risk of obesity.

In fact, eating 3 servings of whole grains daily was linked to lower body mass index (BMI) and less belly fat in a review of 15 studies in almost 120,000 people. Another study reviewing research from 1965 to 2010 found that whole-grain cereal and cereal with added bran were associated with a modestly lower risk of obesity.

However, the main reason why Akamu has been linked to weight gain is the sea of sugar, milk and other sweeteners added to akamu before drinking. Consumption of added sugars has been implicated in increased risk of a variety of chronic diseases including obesity, cardiovascular disease, diabetes and non-alcoholic fatty liver disease (NAFLD) as well as cognitive decline and even some cancers.

Added sugars are sweeteners added to foods and beverages to improve taste. Some common types include fructose, corn syrup, cane sugar and agave. Excess sugar may cause you to pack on weight because it’s high in calories while offering few other nutrients.

Added sugars are often referred to as empty calories, as they’re relatively high in calories yet void of nutrients like vitamins, minerals, protein, fat, and fiber, which your body needs to function optimally. Though using small amounts of added sugar is unlikely to cause weight gain, regularly indulging in foods high in added sugars may cause you to gain excess body fat quicker and more drastically.

What’s more, added sugar is strongly associated with an increase in heart disease in children through its role in raising body fat, cholesterol, and triglyceride levels — all significant risk factors for heart diseases. SEE: Health Benefits and Side Effects of Akamu (Pap)

Is Golden Morn Good For Diabetics?

Benefits of Healthy Eating For Adults and Children