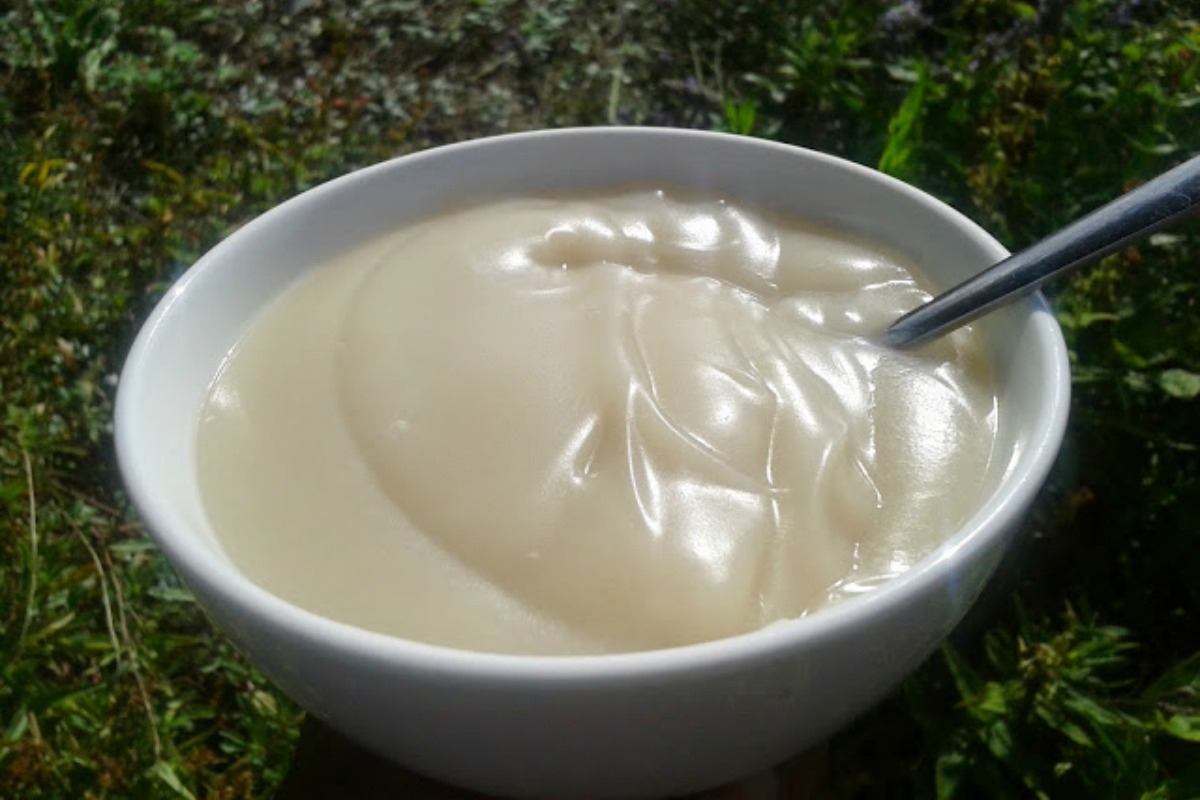 According to WHO, complementary feeding is defined as the process starting when breast milk alone is no longer sufficient to meet the nutritional requirements of infants, and therefore other foods and liquids are needed, along with breast milk. The transition from exclusive breastfeeding to family foods – referred to as complementary feeding – typically covers the period from 6–24 months of age, even though breastfeeding may continue to two years of age and beyond. This is a critical period of growth during which nutrient deficiencies and illnesses contribute globally to higher rates of undernutrition among children under five years of age.

A number of successful strategies have been developed to improve complementary feeding practices in low- and middle-income countries, where practical difficulties can limit adherence to complementary feeding guidelines. Nearly 60 percent of Nigerian children (6–24 months) assessed by the 2018 National Nutrition And Health Survey were not fed the recommended number of times for their age; 65 percent did not get foods from at least four food groups the previous day and only 17 percent of children aged 6–23 months received the minimum acceptable diet. Less than 50 percent of these children were fed with iron-containing foods. As with most health indices, complementary feeding rates vary across Nigeria, with some states in the South West, North West, and North East regions needing more work to promote improved child nutrition, according to the 2018 National Nutrition Health Survey.

Complementary foods are foods other than breast milk or infant formula (liquids, semisolids, and solids) introduced to an infant to provide nutrients. Recommendations on the introduction of complementary foods provided to caregivers of infants should take into account:

Guidelines on Transitioning to Complementary

Full-term, healthy infants reach developmental readiness to begin complementary foods between 4 and 6 months old. By this age, infants begin to show their desire for food by drooling, opening their mouths, and leaning forward. Conversely, they show a lack of interest or fullness by leaning back, turning away, pushing the spoon or food away, or closing their mouths.

From 4 to 6 months of age, the following developmental changes occur that allow the infant to tolerate complementary foods:

By 4 to 6 months of age, the infant’s tongue-thrust reflex, which causes the tongue to push most solid objects out of the mouth, usually disappears. These are signs that an infant is mature enough to begin learning to eat from a spoon.

The introduction of complementary foods from a spoon is developmentally important for both breastfed and formula-fed infants to learn appropriate feeding skills for childhood. However, an infant’s weight or age alone does not determine readiness for complementary foods; each infant develops at his or her own rate

Types Of Complementary Foods In Nigeria

Studies have shown that Nigerian mothers usually breastfeed for between 6-12 months. Many urban poor and rural women breastfeed for up to 18 to 24 months. These reports indicate that there is early supplementation with solid foods or early weaning. Although the majority of women start weaning their infants at the age of three to four months, a few begin within the first two months of life. The first solid food and the most popular weaning food is a thin cereal gruel that is called by different names depending on the type of cereal or the West African country.

Pap is one of the first weaning meals introduced to babies in Nigeria. Locally known as akamu, ogi, or koko, this custard-like complementary food is made with dry corn soaked in water to ferment and then ground and sieved to get the starch-like paste that is made just like custard. Being the first complementary food offered to babies due to its affordability, a lot is done to make pap more nutritious and that is how the brown baby pap came to be. Brown pap is one made not only with yellow or white corn but three different grains corn, millet, and guinea corn combined.

This trio combination makes pap a more nutritious meal for the baby. While corn is mainly a good source of carbohydrates, millet, and guinea corn offers some proteins, vitamins, and minerals that are very essential for a baby’s growth and development. Feedback from mums that fed their babies with brown pap, as against some commercial over-the-counter cereals were all positive. This is contrary to some views portraying pap as malnourishing for kids. As with other cereals, pap is most times all the time not taken alone but fortified with other things like milk, soya beans, fruit purees, and even ground fish and crayfish. All these shoot up the nutritional value of this homemade and traditional baby saver. The baby is fed on demand with a spoon or a cup, although in certain parts of the country, a few mothers use the traditional forced hand-feeding method.

After the successful introduction of cereal gruel, other staple foods in the family menu are given to the child. These foods include mashed yam, rice, gari, and cocoyam which may be eaten with sauce or soup. As soon as a child can chew, he or she is given pieces of food from the family pot. Some authors observed that in certain communities the low-income families do not make a special effort to prepare weaning foods for the infants, who are fed modified or unmodified food from the family pot.

People from low-income groups seldom feed meat, eggs, or fish to their infants, because of socio-economic factors, taboos, and ignorance. Reports indicate that people from high-income groups used these foods more often and tended to add variety to their weaning foods.

How to Use Tom Brown For Weight Gain