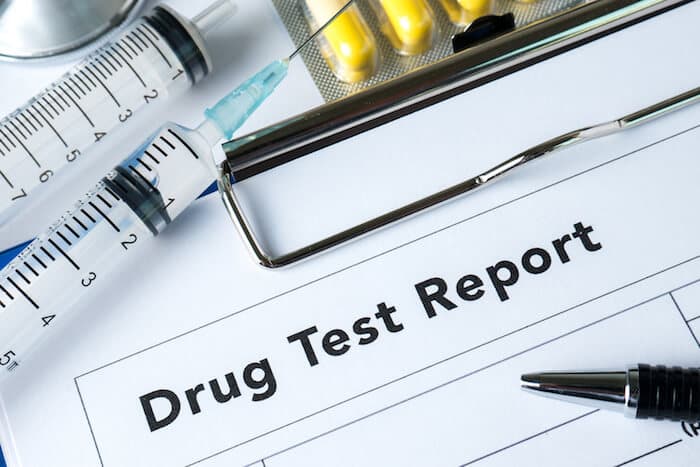 What is a false positive?

A drug screen tests for the presence of certain illegal drugs and commonly misused prescription medications. A false positive means that the test has detected the presence of these substances in your body when you haven’t actually taken them.

Research conducted at Boston Medical Center shows that drug tests produce false positives in 5% to 10% of cases. Although this is not a high percentage, the consequences for failing a drug test could jeopardize your career, education, or job prospects.

What is a Methamphetamine?

Methamphetamine is a highly addictive and illegal psychostimulant drug that is similar to amphetamine. It is used for its powerful euphoric effects, which are similar to those of cocaine. It increases the levels of naturally occurring dopamine and norepinephrine in the brain. The effect lasts longer than with cocaine, it is cheaper, and it is easy to make with commonly available ingredients.

Street names for this drug include chalk, crank, ice, crystal, Tina, meth, and speed. Discovered in the late 19th century, amphetamine was first used as a nasal decongestant and a respiratory stimulator. During World War 2, methamphetamine — similar in structure to amphetamine — was used to keep military personnel alert and to improve endurance and mood.

In time, it became clear that methamphetamine was dangerously addictive. In the 1970s, the drug was added to the schedule II list of controlled substances. Methamphetamine is illegal except when it is prescribed by a physician for a very limited number of medical conditions. Methamphetamine is easy to produce and it is a potent drug, so it remains a serious drug of abuse. Long-term use is associated with devastating effects on the user and society.

False positive for Methamphetamines is quite common because some amphetamine (AMP) and Methamphetamine urine immunoassay (IA) kits are prone to false-positive results due to poor specificity of the antibody according to a study published in the Journal of Analytical toxicology. Urine drug testing is frequently performed by immunoassay (IA) due to ease of use, rapid turn-around time and the ability to screen multiple drug classes. However, IA drug screens have limited sensitivity and specificity due in part to capture antibody cross-reactivity with structurally similar interfering compounds, producing false-positive results.

In addition a number of other medications and their metabolites can also cause false positive result for Methamphetamines they include;

Metformin: Metformin (Glucophage) is the most commonly prescribed oral medication for diabetes. Taking metformin may result in a positive test for amphetamine or methamphetamine.

Pseudoephedrine: Used for sinus and nasal congestion, pseudoephedrine (Sudafed) can be the cause of false positive tests for amphetamine or methamphetamine.

Labetalol: Labetalol (Trandate) is both an alpha- and beta-blocker drug used for blood pressure control. If you’re taking labetalol, you could have a false positive test for amphetamine, methamphetamine, or LSD.

Methylphenidate: Used to treat ADHD, methylphenidate (Ritalin) is a well-known cause of false positive tests for amphetamine or methamphetamine, and LSD.