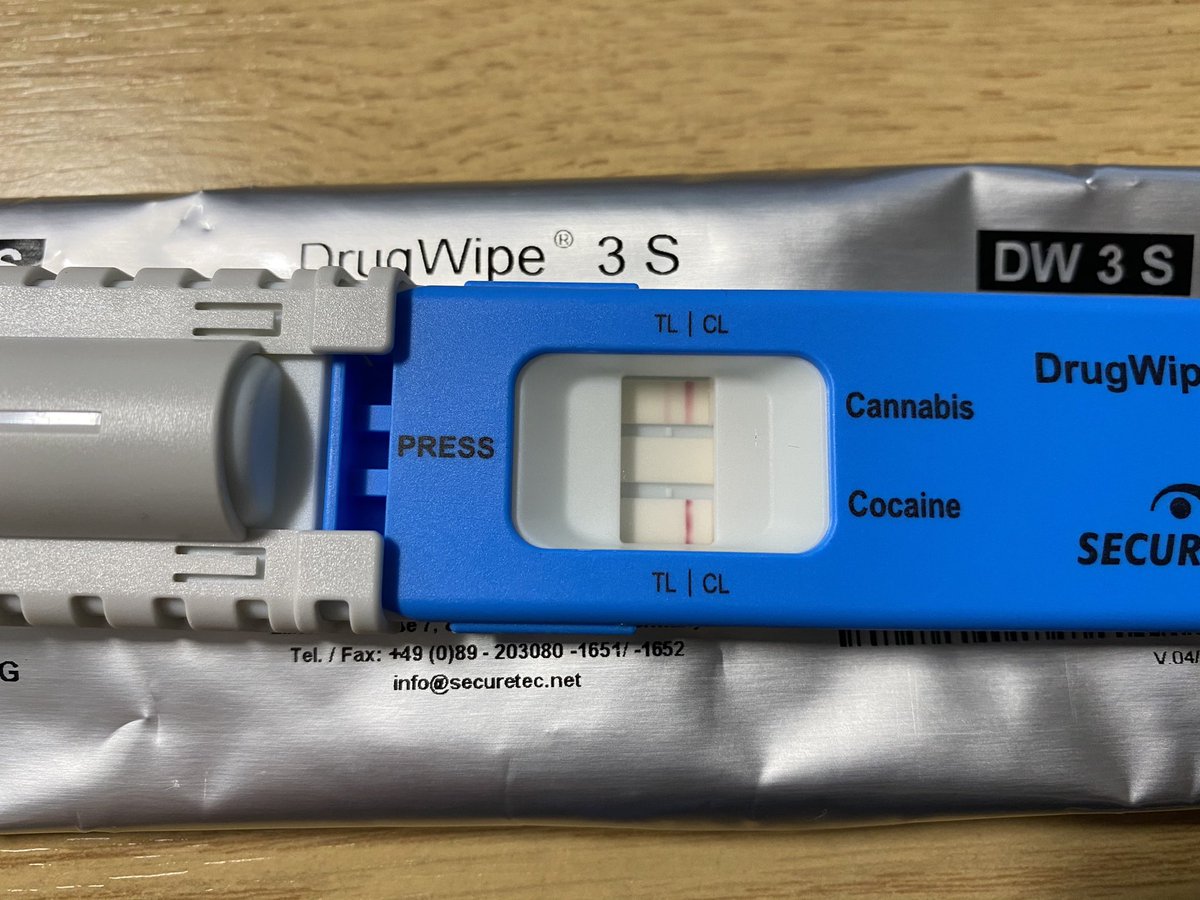 Panel tests are quick, effective, and easy to conduct, but they are subject to “false positives,” which appear to detect a substance that isn’t actually found in the specimen. False positives occur when a substance in the specimen is chemically similar to the target substance. These “imposter” substances can be byproducts of prescription or over-the-counter medicines, nutritional supplements, and even certain foods.

Urine testing is the most popular type of test because it is simple, noninvasive, and highly accurate. A component of marijuana called THC can be detected in the urine. Anabolic steroids can also be detected through urine testing. The ability of the test to detect these substances depends on how much was used and for how long.

Urine drug testing is widely used for testing for opioids and illicit drugs. In the majority of situations, a screening test is used that utilizes an immunoassay, which detects the parent drug and/or metabolite. It usually tests for marijuana, cocaine, opiates, PCP, and amphetamines.

Typically, the screening immunoassay detects the amount of drug present in urine above a predetermined cutoff concentration. Thus, a substance may be present, but if the concentration of that drug is below the cutoff, the result will be negative. For more precise results, the confirmatory urine drug test is done by gas chromatography/mass spectrometry or high-performance liquid chromatography. This test is highly specific and is typically used when testing for the presence of a specific drug. READ: What Do The Colors Mean On A Drug Test Cup?

Hair tests are less susceptible to adulteration than urine tests. Hair provides a semi-permanent record of drug use. Drugs circulating throughout the body cling to the hair as it grows. Therefore, if the drug was taken recently, it will be found in hair near the scalp. If the drug was taken in the past, the drug will be found in hair that has grown out. Typically, drugs cannot be washed out of the hair. This is in contrast to drugs in smoke, which stick to the hair and can be removed with shampoo. However, products used on the hair might, at times, interfere with test accuracy.

Hair testing has an advantage because it can detect drug use over longer periods of time (usually around 90 days). This test is available for home use.

To test sweat, a bandage-like patch is placed on the upper arm, midriff, or lower back to collect sweat. Contaminants from the environment cannot penetrate the adhesive barrier from the outside, so the patch can be worn during normal activities. To prevent tampering, the adhesive plastic film cannot be reapplied once removed.

Residue tests are typically found in home testing kits that allow parents to test their children. The kit comes with a pad that picks up drug residue by swiping the pad on the child’s belongings. The pad then is mailed to the manufacturer for testing. The major flaw with this test is that it cannot determine whether any drug residue found was left by the child under suspicion or by someone else.

Blood tests are the most accurate test, but are not used routinely in the workplace or school.

A saliva test is a way to detect if someone has been using drugs within the past few days. This type of test can detect many illegal substances, such as heroin and cocaine. But, it may be less reliable in detecting marijuana.

This involves exhaling into a hand-held machine tests for alcohol consumption. Devices are available for home use. There are also disposable devices.

Modern technology enables detection of a vast range of substances. Employers in industries where abuse of specific substances is a concern (makers and sellers of pharmaceuticals or supplements, for instance) can order custom tests for virtually any substance. This usually involves urine testing, the purpose of urine drug testing is to monitor compliance with prescribed therapy and detect the use of non-prescribed and to detect the use of  illicit substances. Drug test cups are often preferred because they are inexpensive, easy to use, and provide test results within a short amount of time. Test strips or test cards come with these cups and are dipped over the sample for the reading of results. There are different choices when it comes to drug test cups.

How Urine Drug Testing Is Performed

A 30 mL midstream urine sample is needed to conduct a standard urine drug test like the 10 Panel T-Cup CLIA Waived Urine Drug Test Cup. The specimen is collected in the privacy of a restroom. A urine testing cup that reaches up to 90mL is preferred for testing for ease of use for the donor and to collect extra urine if extra tests are to be performed.

The collector then pours the sample from the urine testing cup into the specimen container. This prevents the donor from contaminating the final sample.

A positive or negative test result will appear on the indicated panels within 5 to 10 minutes. Any preliminary positive tests should be sent to an accredited laboratory for further analysis for confirmation of results. A urine confirmatory test will be executed to be certain of the kind of drug present in the sample. This confirmation is necessary to verify the results from the initial rapid urine test.

Each individual’s body reacts differently to different drugs. Some drugs stay in the donor’s system for a long period of time (weeks to months), while other drugs are only in the system for a very short amount of time (hours to days). Urine drug tests can typically detect the drug in question immediately after use. Some collection cups are also more sensitive than others, providing early or extended detection windows. SEE: What is PPX On A Drug Test?

What does a faint line on a drug test mean?

In General, any very faint line on the test region could indicate that the drug in the sample could be near the cut-off level for the test. However, any line in the test area, no matter how faint, should be interpreted as a negative test. Perform a second test or send the specimen to a laboratory to obtain confirmatory results.

Makers of immunoassay test materials continually refine the sensitivity of test panels to reduce the likelihood of false positives. Nevertheless, the vast (and growing) number of substances, particularly prescription drugs, that can masquerade as illicit drugs or their byproducts means false positives will always be an issue with immunoassay testing.

What can cause a false positive on a drug test?

Over-the-counter (OTC) and prescription drugs have the potential to cause unexpected results in a urine drug test, including painkillers like Advil, Motrin and Aleve; cold remedies like Benadryl; nasal decongestants like Sudafed; cough suppressants like Robitussin and Delsym; sleep aids like Unisom, Tylenol PM and Advil PM; diabetes medications like Metformin; and antidepressants like Prozac, Zoloft and Seroquel. SEE: Klonopin Doesn’t Show Up On Drug Test: True or False

What Do The Colors Mean On A Drug Test Cup?