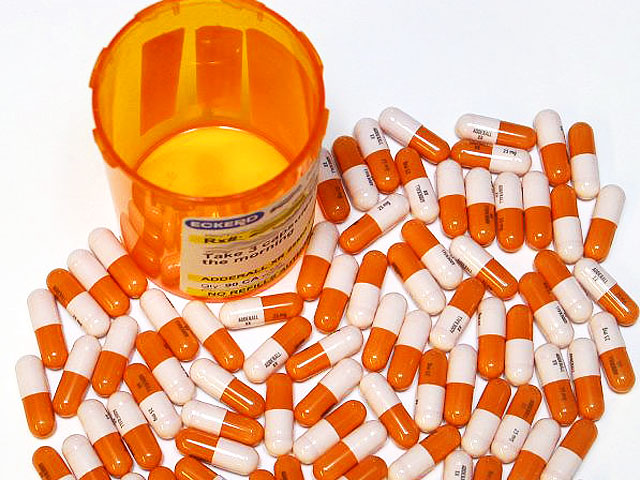 The manufacture and distribution of medicines is a global industry, tainted by fake and substandard products. Not only might these drugs not work as expected, but some are even contributing to antimicrobial resistance. Amphetamine sulphate, or speed drug is a powerful stimulator of the central nervous system. It is used to treat some medical conditions, but it is also highly addictive, with a history of abuse.

Stimulants such as amphetamine (Adderall) and methylphenidate (Ritalin and Concerta) are used to treat attention deficit hyperactivity disorder (ADHD). Used under prescription, stimulants can be safe and effective. When used for  recreational and non-medical purposes. It can lead to euphoria, and it suppresses the appetite, which can lead to weight loss. Used outside the medical context, stimulants can have severe adverse effects.

Recently, the FDA warned of the circulation of  unsafe, ineffective, and potentially harmful fake Adderall being sold on the Internet. The fake pills which were  labeled as Adderall 30 mg tablets, but do not contain the same ingredients as real Adderall. Instead they contain tramadol, a narcotic-like pain reliever, and acetaminophen. Last year the DEA charged a man with manufacturing counterfeit Adderall pills containing methamphetamine, legitimate Adderall tablets should contain dextroamphetamine saccharate, amphetamine aspartate, dextroamphetamine sulfate and amphetamine sulfate according to the FDA news release.

Beyond the fakes that are made and sold by criminal gangs, are poor-quality medicines that lack sufficient active ingredients to work properly, or fail to dissolve correctly when taken. Sloppy manufacturing is often to blame, but others are sold past their shelf life or have degraded in poor storage conditions.

Writing in the American Journal of Tropical Medicine and Hygiene, doctors from the US government, universities, hospitals and the pharmaceutical firm Pfizer warn that the rise in “falsified and substandard medicines” has become a “public health emergency”. On top of the direct harm they cause, bad drugs are a major driver of antimicrobial resistance, which fuels the rise of superbugs.

Why are counterfeit drugs so dangerous?

Of course, any ingredient, including other potent pharmaceuticals, dangerous chemicals or designer drugs concocted in an illegal lab can be added, too.

And what if the amounts are not exactly calculated? For example, 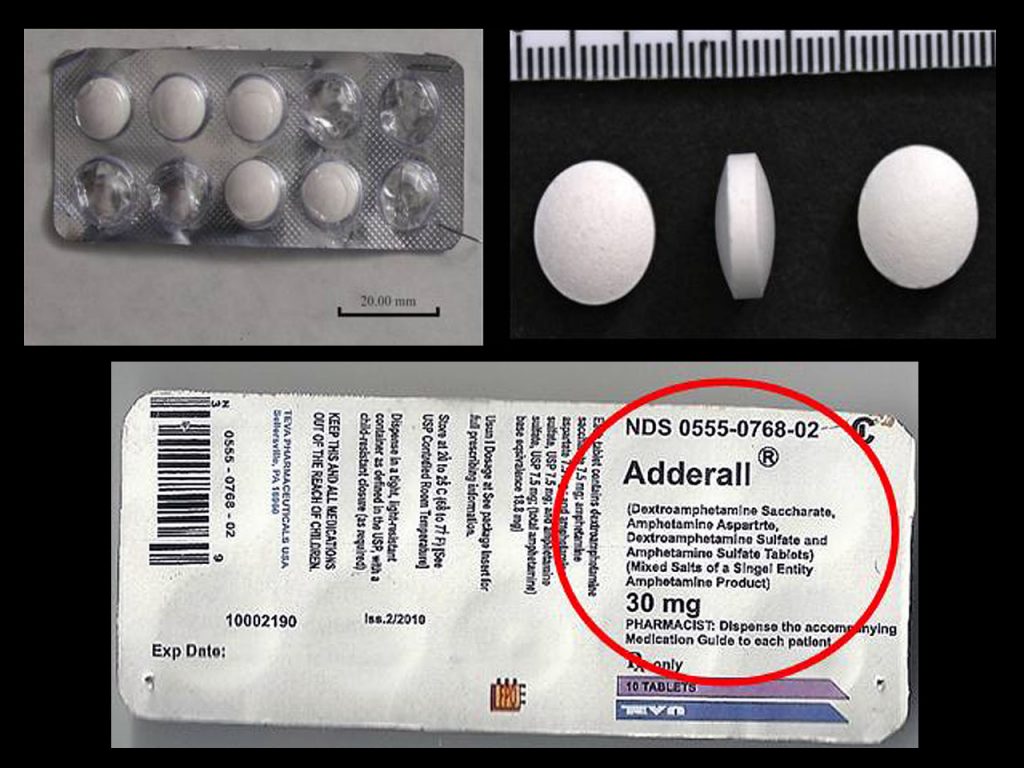 How To Spot fake Adderall or speed drug

A close look at the fake Adderall label reveals misspellings:

How can you tell if an online pharmacy is operating legally?

Rogue sites often prominently display a Canadian flag, but may actually be operated by criminals from the other side of the globe with no connection to Canada. Medicines bought from these websites can be dangerous and may put your health at risk. The FDA’s BeSafeRx can help you identify and avoid fake online pharmacies.

Also, these medicines may not have been stored properly, such as in a warehouse without necessary temperature controls, which may cause the medicine to be ineffective in treating the disease or condition for which you are taking it.

Know the Signs of a Safe Online Pharmacy

There are ways you can identify a safe online pharmacy. They:

Adderall may be habit-forming, and this medicine is a drug of abuse. Tell your doctor if you have had problems with drug or alcohol abuse.

Do not use this medicine if you have used a MAO inhibitor in the past 14 days, such as isocarboxazid, linezolid, phenelzine, rasagiline, selegiline, or tranylcypromine or have received a methylene blue injection.

Adderall may cause new or worsening psychosis (unusual thoughts or behavior), especially if you have a history of depression, mental illness, or bipolar disorder.

You may have blood circulation problems that can cause numbness, pain, or discoloration in your fingers or toes.

Call your doctor right away if you have: signs of heart problems – chest pain, feeling light-headed or short of breath; signs of psychosis – paranoia, aggression, new behavior problems, seeing or hearing things that are not real; signs of circulation problems – unexplained wounds on your fingers or toes.

You may not be able to use Adderall if you have glaucoma, overactive thyroid, severe agitation, moderate to severe high blood pressure, heart disease or coronary artery disease, vascular disease, or a history of drug or alcohol addiction.

Illegal amphetamines are made and sold illegally. Their quality and purity is questionable – they can be a mix of drugs, binding agents, caffeine and sugar. The most common amphetamine in Australia is methamphetamine, which comes in three forms:

speed – usually comes in the form of a powder

base – is an oily, sticky or waxy paste

Common slang terms for amphetamines include ‘speed’, ‘goey’, ‘crank’ and ‘whiz’. They can be injected, snorted, smoked or swallowed.

It is illegal to make or sell amphetamines. It is also illegal to possess or use amphetamines, unless they have been prescribed by a doctor for medical reasons.