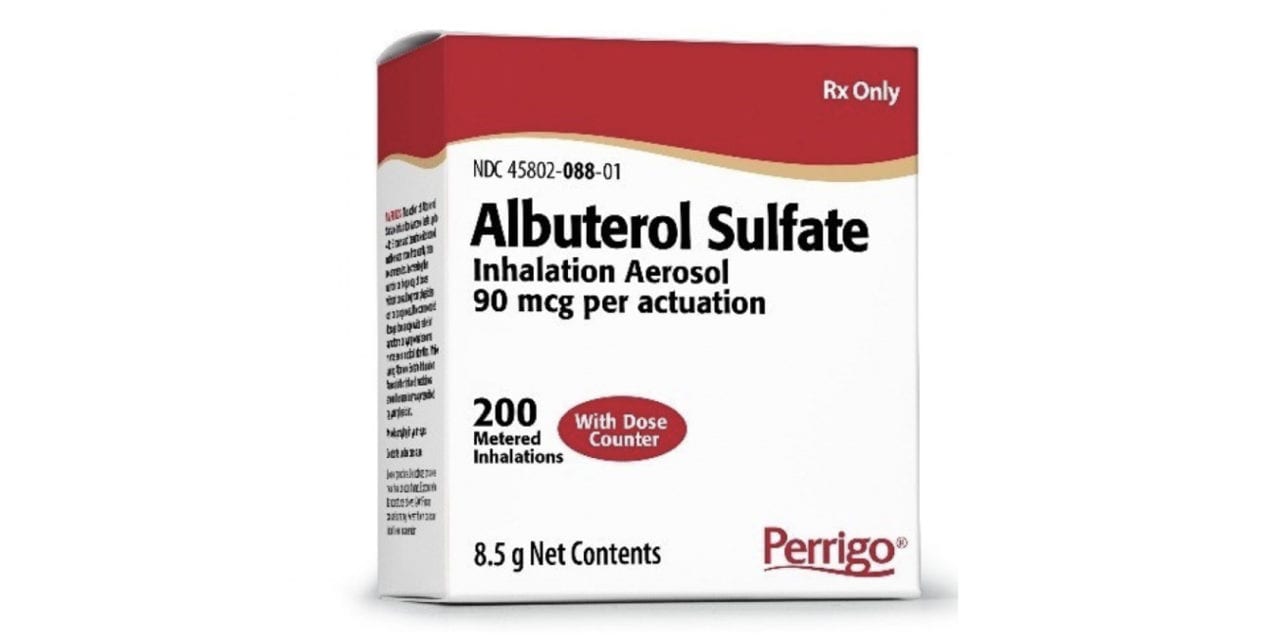 The phrase “false positive” refers to results on a drug screening that say the test detected the presence of a substance when a person has not actually taken the substance. Certain foods, medications, or other substance can cause a false positive reading. False positives are not common in drug screenings, but they are possible.

When initial screening drugs tests (called immunoassays) result in positive results, a second confirmatory (Gas Chromatography Mass Spectrometry or GC-MS) test is always done. This greatly lessens the chance of a false positive, almost reducing the risk to zero. GC-MS is a very specific test to identify separate compounds within a sample. However, GC-MS can also lead to a false negative if the GC-MS column is not designed to identify all potential compounds.

The initial immunoassay allows quick, large scale screenings with minimal cost. When urine or other specimens are collected, they are split into two samples, and one portion is saved for confirmatory testing. For instances where an initial drug screen returns a positive result, the GC-MS test is run to confirm or deny results. GC-MS is considered the “gold-standard” for drug testing.

Albuterol, also known as salbutamol is a medication used to prevent and treat wheezing and shortness of breath caused by breathing problems (such as asthma, chronic obstructive pulmonary disease). It is also used to prevent asthma brought on by exercise. It is a quick-relief medication.

Albuterol belongs to a class of drugs known as bronchodilators. It works by relaxing the muscles around the airways so that they open up and you can breathe more easily. Controlling symptoms of breathing problems can decrease time lost from work or school.

How long does albuterol stay in your system?

After a California mom’s post about testing positive for meth due to an inhaler went viral, the questions of whether an inhaler could cause a false positive on a meth test went viral too. Spanish researchers have shown that asthma inhalers can give readings in breath alcohol tests that are, in most cases, above the legal limit fixed by traffic police.

Most worrying is the fact that aerosols without ethanol as the vehicle produced false positive results, says University of Cádiz pharmacologist Juan Manuel Ignacio-García, lead author of the report.

The study was on 60 volunteers with asthma attending the Hospital Comarcal de Ronda in Cádiz. Ten minutes before the participants were given an inhaler to use, they underwent a breath test on the Alcotest 7110-E device, an infrared breath alcohol analyzer manufactured by Dräger, based in Lübeck, Germany, and widely used in Spain and France. The researchers then studied the effects on further test readings of different inhalers containing salbutamol, salmeterol, formoterol, budesonide, and fluticasone, administered as two puffs, in homogeneous groups of five patients.

Readings were taken at 1, 2, 3, 5, and 10 minutes after puffing. At baseline, all readings were negative, but all the inhalers resulted in positive readings in the first few minutes after administration, the values decreasing rapidly and linearly to zero at 10 minutes.

To avoid the emotional distress of a false positive result, avoid the use of albuterol and similar medications prior to a drug test, but if you must, inform your doctor ahead of the test. SEE: DOT Cut Off Levels