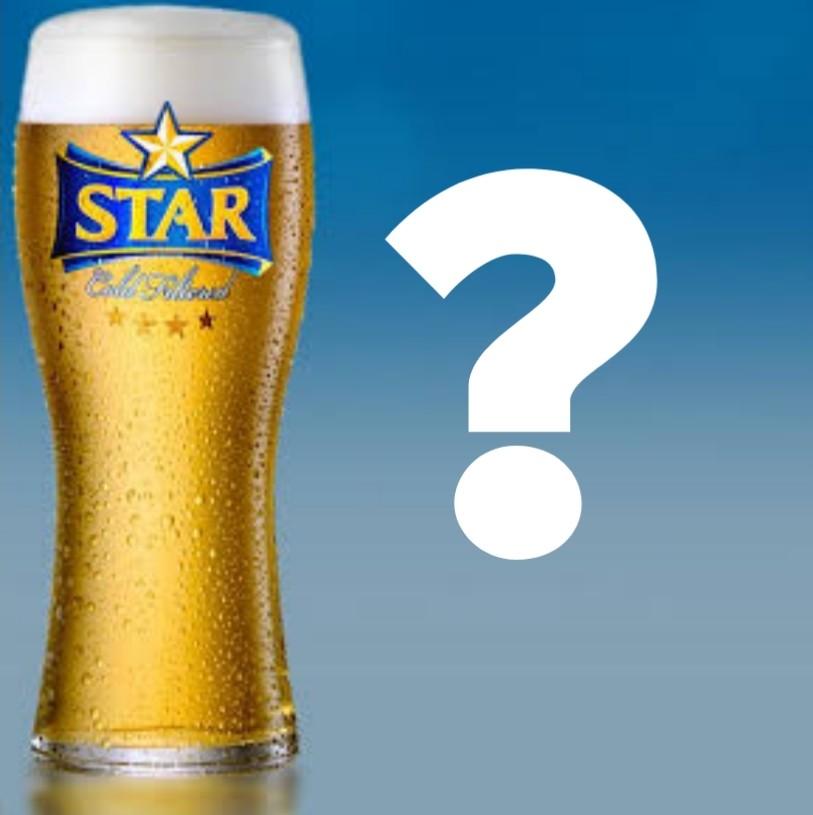 STAR Lager is a Nigerian beer produced by Nigerian Breweries. The beer is made from Ingredients which include; water, malted barley, malted sorghum, sucrose, and hops. This beer is one of the most popular drinks in the country which currently ranks 27th globally in respect of adults alcohol drinking (age 15+) in liters per year, making it one of the leading African countries in alcohol consumption according to BMC Public health.

What is the Alcohol Content of Star Lager Beer

Alcohol by volume (abbreviated as ABV, abv, or alc/vol) is a standard measure of how much alcohol (ethanol) is contained in a given volume of an alcoholic beverage (expressed as a volume percent). It is defined as the number of millilitres (mL) of pure ethanol present in 100 mL (3.4 fl) of solution at 20 °C (68 °F). The number of millilitres of pure ethanol is the mass of the ethanol divided by its density at 20 °C, which is 0.78924 g/mL (105.3 fl oz/gallon). The ABV standard is used worldwide. Star Lager Beer has alcohol content of 5.1% ABV.

How Much Sugar is in Star Lager Beer?

For many reasons, calories are usually at the forefront of what is considered “healthy” or “unhealthy”, but there is so much more that is important to consider than simply the caloric content, especially when it comes to alcohol. One thing that is often overlooked is sugar. According to WebMD, drinking alcohol may cause your blood sugar to either rise or fall. Plus, alcohol has a lot of calories. While moderate amounts of alcohol may cause blood sugar to rise, excess alcohol can actually decrease your blood sugar level sometimes causing it to drop into dangerous levels, especially for people with type 1 diabetes. According to the Nutritional information provided by Nigerian Breweries, Star lager beer contains 3.2g of carbohydrate in every 100 ml of the beer of which sugars make up 0.1g. 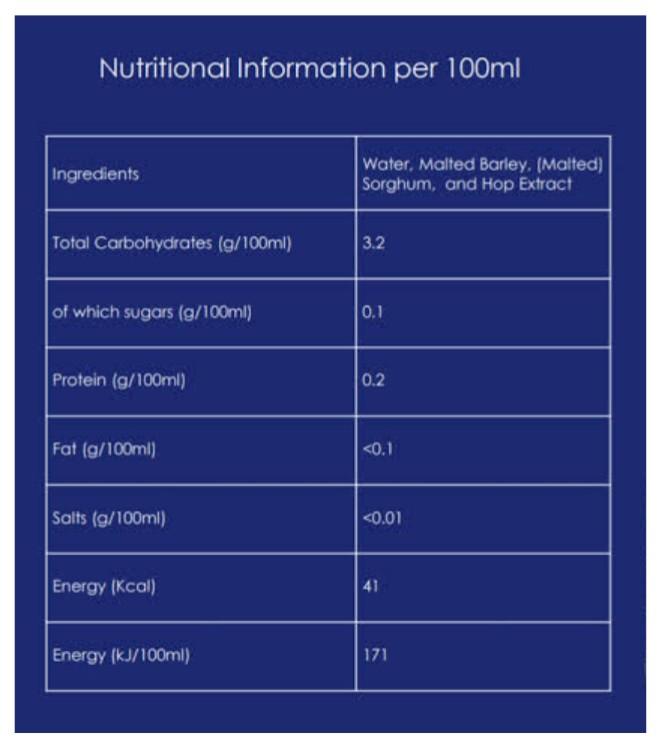 Side Effects of Star Lager Beer

For most people, Star Lager Beer is safe when used in moderation. This translates to two or fewer 12-ounce glasses a day. Drinking more than this is UNSAFE. Drinking higher amounts of beer can cause many side effects including flushing, confusion, trouble controlling emotions, blackouts, loss of coordination, seizures, drowsiness, trouble breathing, hypothermia, low blood sugar, vomiting, diarrhea, bleeding, irregular heartbeat, and others.

Long-term use can lead to alcohol dependence and can cause many serious side effects, including: malnutrition, memory loss, mental problems, heart problems, liver failure, swelling (inflammation) of the pancreas, cancers of the digestive track, and others.

Pregnancy and breast-feeding: Alcohol including Star Lager Beer is UNSAFE to drink during pregnancy. It can cause birth defects and other serious harm to the unborn infant. Drinking alcohol during pregnancy, especially during the first two months, is associated with significant risk of miscarriage, fetal alcohol syndrome, as well as developmental and behavioral disorders after birth. Don’t drink alcohol if you are pregnant.

Star Lager Beer is also UNSAFE to drink when breast-feeding. Alcohol passes into breast milk and can cause abnormal development of skills that involve both mental and muscular coordination, such as the ability to turn over. Alcohol can also disturb the infant’s sleep pattern. Despite a rumor to the contrary, alcohol also seems to reduce milk production.

Asthma: There have been occasional reports of asthma triggered by drinking beer.

Insomnia: Insomnia is a sleep disorder in which you have trouble falling and/or staying asleep. The condition can be short-term (acute) or can last a long time (chronic). Drinking alcohol can make insomnia worse.

In Nigeria, alcohol is the sixth leading risk factor contributing to most death and disability and the alcohol-attributable deaths in both sexes for liver cirrhosis, road traffic accidents, and cancer in 2016 was 42,120; 15,365 and 4687 respectively. Drink driving accidents are the major causes of injuries and several deaths to Nigerians and the country has one of the highest fatalities of road traffic accidents estimated at 21.4% per 100,000 populations every year and other sequelae include the cost associated with damage of infrastructures and medical treatment. According to the World Health Organization, harmful use of alcohol is accountable for 7.1% and 2.2% of the global burden of disease for males and females respectively. READ: How Much Sugar Is In Bud Light, Heineken, Guinness-Stout, Others