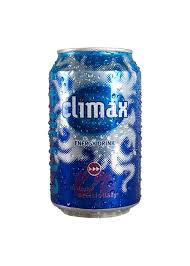 Climax Energy drink is a popular herbal energy drink in Nigeria, it is an invigorating beverage with taurine and high caffeine content with added herb extracts and vitamin B2. (Not recommended for children, Pregnant or Lactating women or caffeine sensitive persons).

Climax energy drink is produced by Nigeria Breweries Plc which produces a wide range of alcoholic and non alcoholic beverages. According to the company, the energy drink stimulates the mind and increases stamina. It comes in 33cl size, sells at an average price of  N250, and expires 2 years from its production date. This review of Climax Energy drink will provide insights into the ingredients, benefits, sugar content, alcohol content and side effects of Climax energy drink.

What ingredients are used in making climax energy drink?

Ginseng stimulates mental activity, increases stamina and replenishes lost energy. Ginseng is believed to restore and enhance wellbeing. It is one of the most popular herbal remedies. The herbs consist of a light-colored, forked-shaped root, a relatively long stalk, and green leaves with an oval shape.

Another major ingredient used in formulating climax energy drink is Vitamin B2, one of the most common early signs of vitamin B2 deficiency is fatigue or lack of energy. Vitamin B2, like all B vitamins, has an important role in producing energy for the body. Vitamin B2, commonly referred to as riboflavin, helps the body convert food, such as carbohydrates, into fuel or glucose, which provides us with energy. It also aids the body in metabolizing fats and proteins. SEE: Coke Zero: Sugar Content, Effect On Ketosis, Pregnancy, Diabetes

Taurine is an amino acid that occurs naturally within the body. Amino acids are the building blocks of proteins. The body uses proteins to grow and repair tissues. Taurine occurs naturally in certain foods, such as meat and fish. It is also an added ingredient in some energy drinks including climax.

Caffeine is a chemical found in coffee, tea, cola, guarana, mate, and other products. Caffeine is most commonly used to improve mental alertness, but it has many other uses. Caffeine is one of the most commonly used stimulants among athletes. Taking caffeine, within limits, is allowed by the National Collegiate Athletic Association (NCAA). Urine concentrations over 15 mcg/mL are prohibited. It takes most people about 8 cups of coffee providing 100 mg/cup to reach this urine concentration. Climax Herbal Power Drink has high caffeine constitution, people with caffeine sensitivity may avoid. SEE: Fearless Energy Drink Side Effects 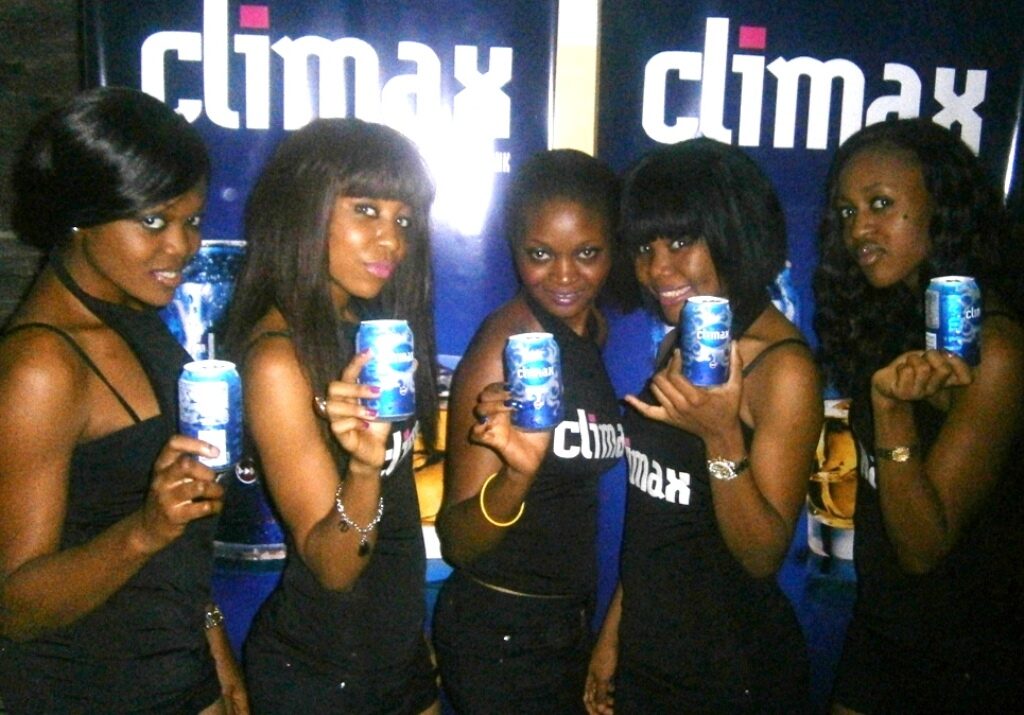 One important ingredient in Climax energy drink is Schisandra a plant native to forests of Northern China and the Russian Far East. The fruit is used as food and also to make medicine. Schisandra is used as an “adaptogen” for increasing resistance to disease and stress, increasing energy, and increasing physical performance and endurance.

What is the sugar content of climax energy drink?

Most energy drinks are filled with artificial sweeteners such as sucralose, aspartame, and acesulfame potassium (Ace-K). While these have all been deemed safe by public health agencies, there have not been enough tests to determine long-term effect. Although NB plc did not provide the nutritional information on Climax energy drink, a Cross-sectional surveys of the amount of sugar, energy and caffeine in sugar-sweetened drinks revealed that the average sugar content was 10.6±2.9 g and 9.7±3.0 g/100 mL, with a large variation in sugar content between different energy drinks ranging from 1.9 to 15.9 g and 2.1 to 16.0 g/100 mL.

What is the alcohol percentage of climax energy drink?

Climax a non-alcoholic energy drink that contains a variety of herbal extracts. Mixing climax energy drink with alcohol is a dangerous practice, when alcohol is mixed with caffeine, the caffeine can mask the depressant effects of alcohol, making drinkers feel more alert than they would otherwise. As a result, they may drink more alcohol and become more impaired than they realize, increasing the risk of alcohol-attributable harms.

Climax energy drink Not recommended for children, Pregnant or Lactating women or caffeine sensitive persons. Energy drinks may have a lot of sugar, too, and they may contain ingredients that may be harmful to your baby during pregnancy. Because we don’t know a lot about all the ingredients in energy drinks, it’s best not to have them when you’re pregnant. CLICK HERE TO SEE: Side Effects of Climax Energy Drink