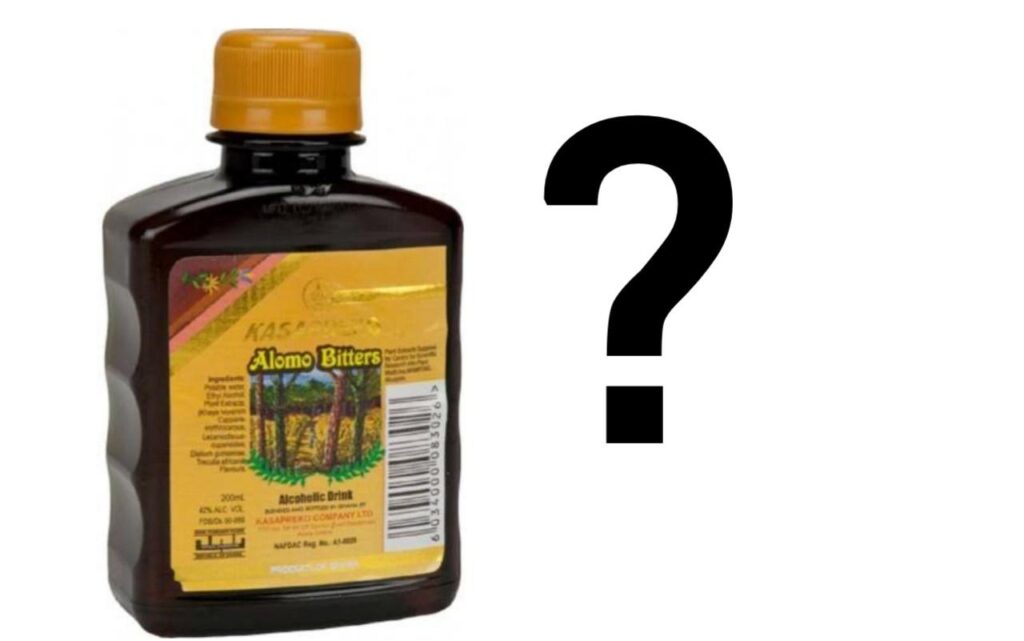 Alomo Bitters is a popular herbal based alcoholic drink produced in Ghana by Kasapreko. It is popular not only in Ghana but also in Nigeria, Togo, Ivory Coast, South Africa and Burkina Faso. Its popularity has led to a lot of counterfeit production. Alomo Bitters is made from selected tropical plant extracts which forms part of a secret recipe the company holds tightly. The drink is popular for its aphrodisiac qualities for men and women. Nigerians mix the beverage with non-alcoholic beer and with milk. Alomo Bitters was developed in conjunction with the Center for Scientific Research into Plant Medicine in Ghana, an affiliate of the World Health Organization.

What is the Percentage of Alcohol in Alomo Bitters?

Alcohol by volume (abbreviated as ABV, abv, or alc/vol) is a standard measure of how much alcohol (ethanol) is contained in a given volume of an alcoholic beverage (expressed as a volume percent). It is defined as the number of millilitres (mL) of pure ethanol present in 100 mL (3.4 fl.). Different brands of drink contain varying levels of alcohol,  Alomo Bitters contains 42% Alcohol by Volume.

Alomo Bitters can negatively affect your weight loss efforts. Drinking alcohol can make it harder to lose weight. There are many reasons for this, including:

Although some studies have found that drinking light-to-moderate amounts of alcohol is not necessarily linked to weight gain, researchers suggest that drinking alcohol can sometimes be a risk factor for obesity. For some people, alcoholic beverages contribute a significant number of calories to the total amount that they consume each day. A study in the United Kingdom found that on the heaviest drinking day in the past week, calories from alcoholic drinks made up 19% and 27% of the recommended daily calorie intake for women and men, respectively. 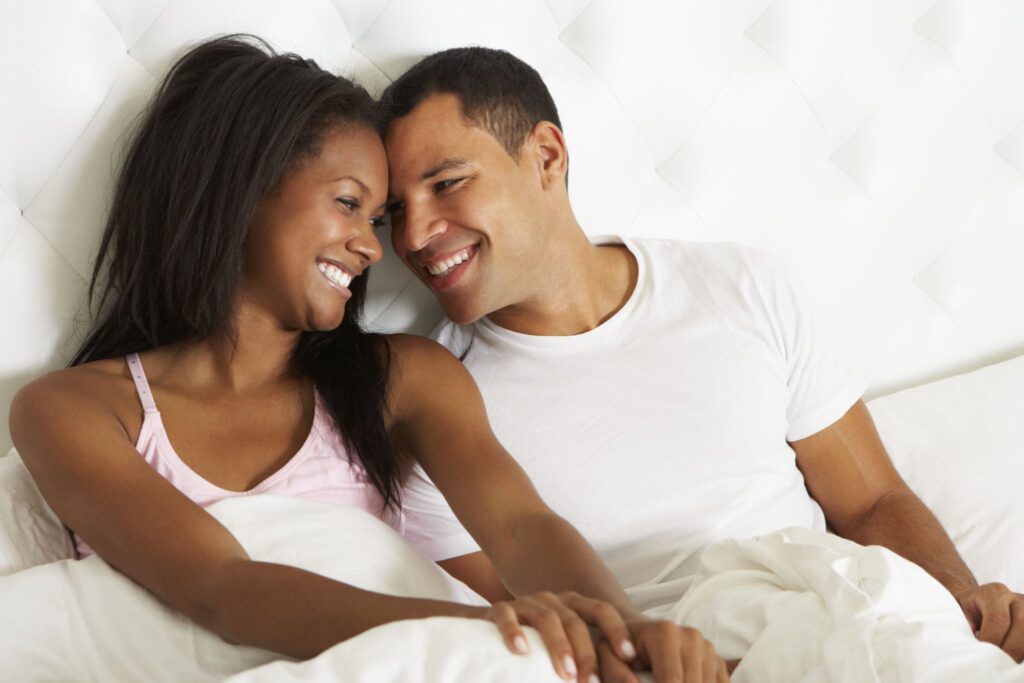 Erectile dysfunction (ED) is the inability to get or keep an erection firm enough to have sexual intercourse. It’s sometimes referred to as impotence, although this term is now used less often. One of the reasons for the commercial success of Alomo bitters is its aphrodisiac qualities for men and women. An aphrodisiac is a food or drug that arouses sexual instinct, brings on desire, or increases sexual pleasure or performance.

Diabetes mellitus, commonly known as diabetes, is a metabolic disease that causes high blood sugar. The hormone insulin moves sugar from the blood into your cells to be stored or used for energy. With diabetes, your body either doesn’t make enough insulin or can’t effectively use the insulin it does make. If you currently have diabetes, drinking Alomo bitters can be harmful. Alcohol abuse in people with diabetes increases the risk for high blood pressure, heart disease, eye problems, and nerve damage. If you have difficulty managing your blood sugar levels, you should strongly consider whether it is safe to drink alcohol.

Before you buy Alomo bitters online or at a shop nearby, it is important to know the likely side effects of Alomo bitters. Depending on how much is taken and the physical condition of the individual, alcohol can cause:

Binge drinking and continued alcohol use in large amounts are associated with many health problems, including: