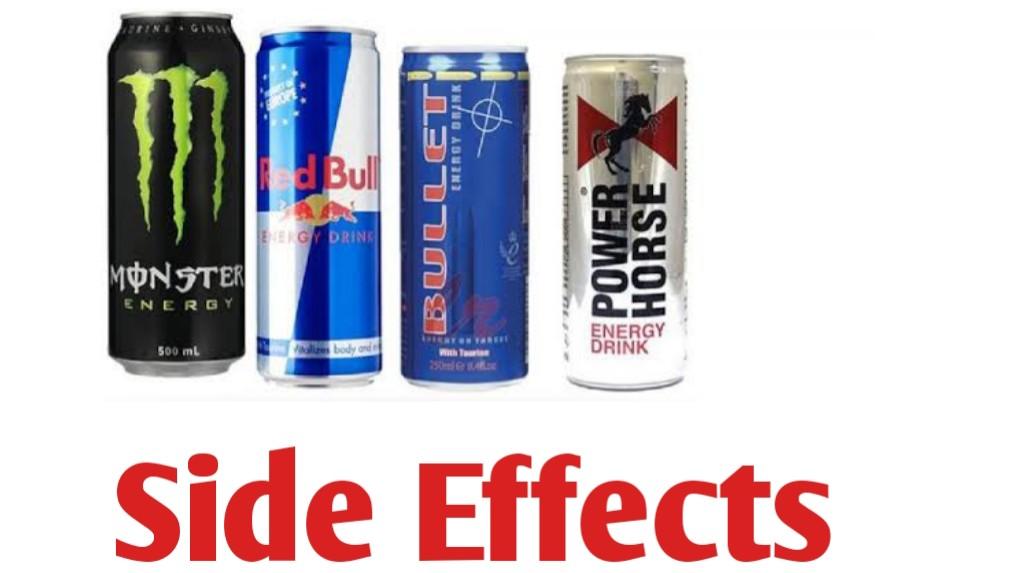 Power horse, Monster, Bullet  and Climax energy drinks are popular energy drinks in Nigeria. Energy drinks  origins date back to 1949, when a Chicago businessman named William Mark Swartz was urged by coworkers to formulate a soft drink fortified with vitamins as an alternative to sugar sodas full of empty calories. He developed an “energy booster” drink containing B vitamins, caffeine and cane sugar. Energy drinks are consumed by people all over the world due to the purported benefits promoted by aggressive marketing strategies. Health benefits associated with energy drinks vary and include claims such as-increasing exercise performance, sharpening mental focus, and alertness. Many countries have justifiably banned the sale of energy drinks to minors, while France, Denmark, Norway, and Uruguay outlawed Red Bull outright because of concerns over taurine.

The Major Brands of Energy Drink In Nigeria

Power Horse Energy Drink: Is an Austrian energy drink that is distributed world wide. The drink comes in both 8.5oz bottles and half-size cans and has a light citrus flavor. There is a sugar-free version also available. The ingredients contained in power horse energy drink include; Taurine, Caffeine, Sucrose, Glucose,Glucuronolactone,Inositol,B2,B6,N12, Niacin, Ca-Pantothenate.

Climax Energy Drink: Climax is a herbal energy drink. The special herbal ingredients and caffeine, give Climax a unique power boost. Caffeine is one of the most important ingredients of Climax. Caffeine stimulates the brain and gives the body a sense of alertness. Like most energy drinks, Climax contains a blend of caffeine and taurine. Climax Herbal Energy Drink was introduced as Xì in The Netherlands in 1998.

Though Energy drink remains a popular beverage, research suggests that it may negatively affect your health.

While occasionally drinking Energy drink  is unlikely to have any serious effects on kidney health, research suggests that chronic and excessive intake could. A 12-week study in rats found that chronic intake of energy drinks  may cause a decline in kidney function. However, these results have not been replicated in human studies. Additionally, research indicates a link between high sugar intake and an increased risk of chronic kidney disease.

Excess sugar intake, especially from sweetened beverages, may increase your risk of type 2 diabetes. In fact, a review in 310,819 adults found that drinking 1–2 servings of sugar-sweetened beverages per day was associated with a significant 26% increased risk of type 2 diabetes. Research also indicates that drinking acidic beverages can damage tooth enamel, which is the hard outer coating that helps protect your teeth against decay. Furthermore, the study noted that energy drinks were twice as harmful to tooth enamel than soft drinks .

Research has shown an association between drinking Energy drink and increased high-risk behavior, especially when combined with alcohol. When consumed together, caffeine in Energy drink  can mask the effects of alcohol, making you feel less intoxicated while still experiencing alcohol-related impairments. ALSO SEE: Fearless Energy Drink Side effects

This effect can have serious consequences.

One study found that college-aged students who drank energy drinks and alcohol together were more likely to drink and drive and experience serious alcohol-related injuries than when alcohol was consumed alone. Even when not paired with alcohol, observational studies indicate that in young adults, regular intake of energy drinks is linked to an increased risk of alcohol dependence and illicit drug use. Of course, not everyone who drinks Energy drink will experience an increase in high-risk behaviors. Still, it’s important to be aware of the potential risks, especially in younger adults and when alcohol is involved.

May lead to caffeine overdose and possible toxicity

While safe doses of caffeine vary by individual, current research recommends limiting caffeine to 400 mg per day or less in healthy  adults. As one small 8.4-ounce (260-ml) can of Energy drink  provides 75 mg of caffeine, drinking more than 5 cans per day could increase your risk of caffeine overdose. However, the average half-life of caffeine in the blood ranges from 1.5–9.5 hours, which means it could take up to 9.5 hours for your caffeine blood levels to drop to half of its original amount. As a result, it’s hard to determine the exact amount of Energy drink  that could lead to caffeine overdose. Additionally, adolescents under the age of 19 may be at a greater risk of caffeine-related side effects.

Current recommendations call for limiting caffeine to 100 mg or less per day in adolescents aged 12–19. Therefore, drinking more than one 8.4-ounce (260-ml) serving of Energy drink  could increase the risk of caffeine overdose in this age group. Symptoms of caffeine overdose and toxicity can include nausea, vomiting, hallucinations, anxiety, rapid heart rate, dizziness, trouble sleeping, and seizures.

Occasional, moderate intake of Energy drink is unlikely to have any serious side effects. Still, when consumed frequently and in excess, it may have several negative and potentially life-threatening effects. READ : Alomo Bitters: Alcohol Percentage, Weight Loss, Diabetes & Effects