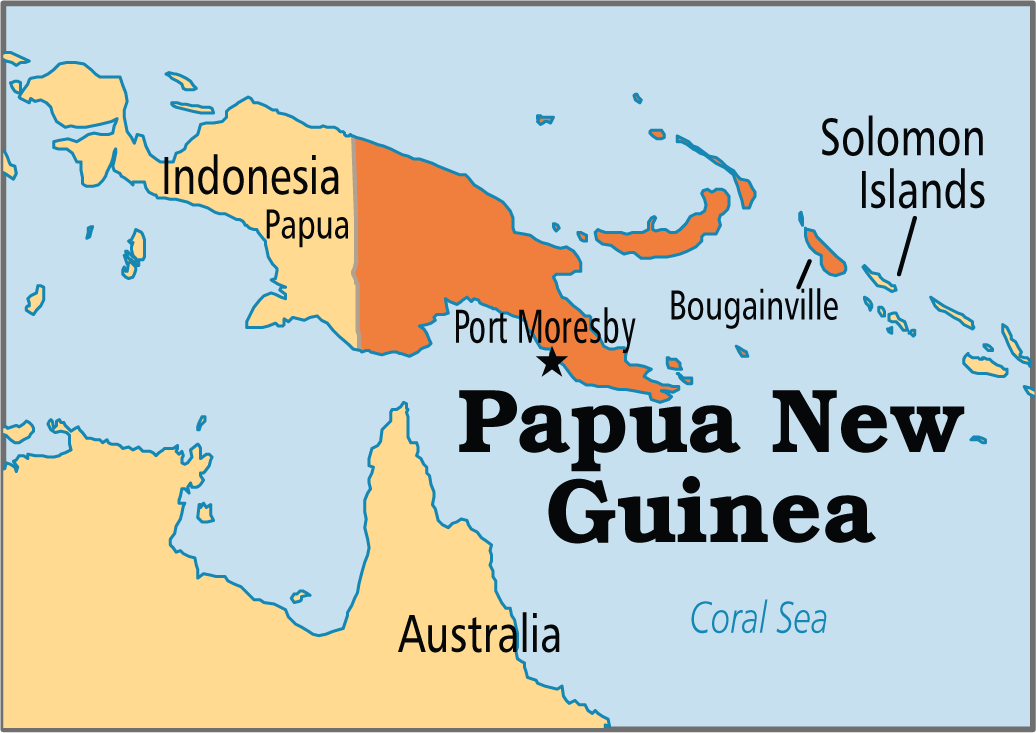 Papua New Guinea and its offshore islands are located in the Western Pacific, A country of rich cultural, biological, and eco-diversity, famous for its beautiful beaches and rich coral reefs. The island nation is home to active volcanoes, granite Mt. Wilhelm, dense rainforest, and hiking routes like the Kokoda Trail. 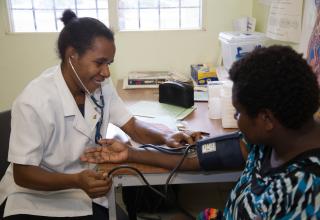 Healthcare in Papua New Guinea is provided primarily by government and religious organizations. The country currently spends around 4.5% of its GDP on health services with approximately 20% of this coming from donors and development partners. With one of the lowest numbers of physicians in the world at just 1 doctor per 17,068, and 5.3 nurses per 10,000 according to the World health organization estimates, Papua New Guinea also suffers from infrastructural and other medical staffing needs especially in the rural areas where around 85% of its population reside. The health workforce is characterized by an aging workforce, low numbers of critical cadres, such as midwives and community health workers, and a de-motivated workforce due to poor working conditions including low wages and poor physical infrastructure. 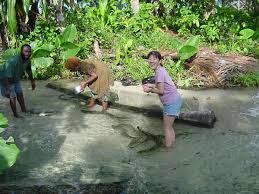 Although regarded as one of the few Paradise on earth it is seriously recommended that a tourist take personal safety and major health precautions before and during Visits to Papau New Guinea mainly due to gang-related crimes and violence perpetrated by rascals and Mosquito-transmitted disease.

Malaria, both malignant (falciparum) and the less threatening but relapsing forms, are found in all areas of Papua New Guinea below 1000m.

Over 95% of HIV cases in the Pacific are reported from Papua New Guinea. According to the UNAIDS office in the country, the latest statistics estimated that almost 47,000 people were infected with HIV in a country with a population is about 8 million. From a prevalence rate of 0.7 percent in 2015. One of the key populations most affected by the HIV/AIDS epidemic in Papua New Guinea is Sex workers.

List of Hospitals and  Healthcare Facilities In Papua New Guinea.

What is Health Information Management