List Of Approved Medical and Pharmacy Schools in Cameroon 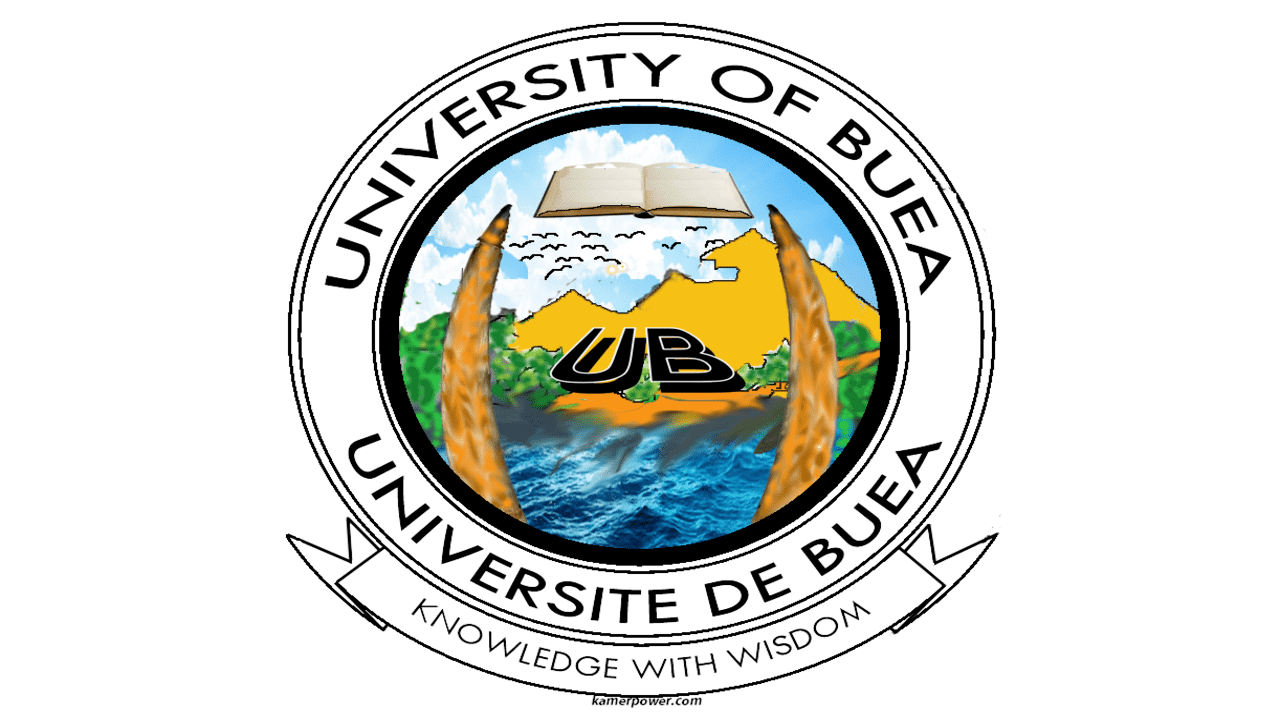 Cameroon officially known as the Republic of Cameroon is a country in Central Africa. It is bordered by Nigeria to the west and north; Chad to the northeast; the Central African Republic to the east; and Equatorial Guinea, Gabon and the Republic of the Congo to the south. Cameroon’s coastline lies on the Bight of Biafra, part of the Gulf of Guinea and the Atlantic Ocean. Although Cameroon is not an ECOWAS member state, it is geographically and historically in West Africa with the Southern Cameroons which now form her Northwest and Southwest Regions having a strong West African history. The country is sometimes identified as West African and other times as Central African due to its strategic position at the crossroads between West and Central Africa. Cameroon is home to over 250 native languages spoken by nearly 20 million people.

The total number of doctors and pharmacists in the country is about 3,120; around 600 are pharmacists with most of them operating in the private sector. About 57 percent of the qualified personnel are located in the Center, Littoral, and West regions. There are over 300 private pharmacy outlets.

There is a major shortage of pharmaceutical manpower in Cameroon. Until recently, the country did not have a training institution for pharmacists and mid-level pharmacy personnel. Hence, the pharmacy service in the public sector is mainly provided by non-pharmacy professionals. The management of pharmaceuticals by non-pharmacy professionals could reflect compromised professional services which could result in substandard and potentially harmful services. The discipline of pharmacy has key areas of expertise in rational use, compounding, selection, quantification, expiry tracking, pharmacovigilance, and quality assurance that cannot be replaced by task shifting or assigning non-pharmacy professionals. There are currently about 600 pharmacists in the public and private sectors and NGOs in the country. The ratio of population to facilities is approximately 75,000 per health center, 14,000 per health unit, and 400,000 per hospital. There are several schools of Pharmacy in Cameroon with a PharmD as terminal degree. The following are school of medicine and pharmacy accredited by the National Commission for Training in Medicine, Pharmacy and Dentistry, in Cameroon:

The University of Yaoundé was a university in Cameroon, located in Yaoundé, the country’s capital. It was built with the help of France and opened in 1962 as the Federal University of Yaoundé, dropping the “Federal” in 1972 when the country was reorganized. The faculty of medicine and biomedical sciences of the University of Yaoundé has 43 years experience in training medical doctors, and facilities for 130 students in medicine: 30 in pharmacy and 100 in dentistry. The faculty has 166 permanent lecturers, more than 100 temporary staff and a dozen foreign visiting lecturers. It offers studies in general medicine, pharmaceutical sciences and oral health medicine, biomedical and medico-sanitary studies and specialist options.

University of Buea is found in Molyko, Buea, in the Southwest Region of Cameroon. It was founded as a university centre in 1985 and became a full-fledged university in 1992, following a Government decree that re-organized state universities in the country. The first batch of 53 medical doctors from the University of Buea graduated from the faculty of health sciences in December 2012, and under the new system, it trained 80 medical students. As well as operating from the main campus, the faculty has two new buildings at a second site in Bomaka. The faculty will continue to train medical doctors, medico-laboratory technicians and nurses. Efforts to increase the teaching workforce are under way, and three other institutions are in use as teaching hospitals while construction is awaited of a new teaching hospital and students’ on-campus residence.

Université des Montagnes is a private, non-profit university in Bangangté in the West Region of Cameroon, founded in 2000 by the Academy for Educational Development (AED). The university’s first classes began in October 2000 with 43 students. Between 2011 and 2012, student enrollment grew to 1,757. As of November 30, 2011 the institution had graduated 176 medical doctors, 18 doctors in pharmacy, 64 bachelor’s degree holders in computer science & networking, 91 bachelor of technology holders in biomedical engineering, and 48 bachelor’s degree holders in telecommunications networks. Graduates of UdM currently pursue further studies at many other universities worldwide.

The Catholic University of Cameroon (CATUC), or in Latin (Universitas Catholica Cameruniae) is a private university located in Bamenda in the North West region of the Republic of Cameroon. It is the Provincial University of the Catholic Church in the Anglophone part of Cameroon and the only Catholic Institution of Higher Education founded by the Anglophone Catholic Bishops of the Ecclesiastical Province of Bamenda. It provides undergraduate, graduate and professional studies in both the arts and the sciences.

The faculties and schools are spread across the dioceses of Bamenda Ecclesiastical Province, with the main campus located in Bamenda. While the main campus is being developed, the university is operating at the Saint Joseph’s Catholic Cathedral Primary School. Professors and Lecturers at the University are recruited from sacred (i.e., theology, canon law, etc.) and secular disciplines (e.g., letters, philosophy, education, social sciences, economics). The majority of degrees and diplomas awarded by the Catholic University of Cameroon, Bamenda are state-authorized diplomas, as the university is certified to issue them by the Ministry of Higher Education. Theological degrees are awarded in the name of the Holy See and are the result of a prescribed course of study in the ecclesiastical faculty of theology.

The School of Health and Medical Sciences(SHMS) of the Catholic University of Cameroon, provides quality, integral and holistic education, formation, research and service delivery in key Healthcare Sectors that meet Cameroonian and Universal expectations, in the deep conviction that knowledge so created and transmitted will serve to improve health quality by appealing to professional, humane, moral and Christian community-oriented health leadership. The Doctor of Medicine degree program ensures that students find themselves amongst the best and most committed medical students in the country. Students will follow  an innovative curricullum taught by renowned academic and clinical staff. The underlying philosophy of CATUC’s School of Health Sciences is the integration of medical sciences and clinical teaching.

The department of pharmacy provides a supportive learning environment where student will gain advanced practical experience and acquire a comprehensive set of skill that will enable them a critical and reflective approach to research and practice in pharmacy. They provide service for high quality professionals to serve the needs of society in need of pharmacy and pharmaceutical sciences. This will be achieved through already established cooperation with hospitals and medical and pharmaceutical institutions in and out of Cameroon.

Entry into this program is by a competitive entrance examination managed by the CATUC.

Eligible candidates for this examination are those who satisfy ANY ONE of the following requirements :

Candidates must have a high score in the following three subjects, namely: Biology, Chemistry and Physics at the Advanced Level General Certificate of Education at one sitting in addition to the Ordinary level’s qualifications.

Candidates with good passes in the Probatoire and Baccalauréat in the C and D series are eligible to apply.

Candidates with a Bachelor’s degree (at least Second Class Honours) from a recognized university in Chemistry or the Biological Sciences are eligible to apply. Passes in subjects in all other equivalent examinations must be interpreted by the Catholic University of Cameroon (CATUC), Bamenda before eligibility of the candidates can be determined.

Conditions For Cameroonian Pharmacy Board Registration

The Degree equivalence (by the country where the training was completed)

For pharmacist of foreign citizenship (none Cameroonian), produce the parts listed above and:

NB: The pharmacist must deposit an original file in duplicate before the receipt will be deliver.

Best Private Medical Schools In Nigeria and Their Fees