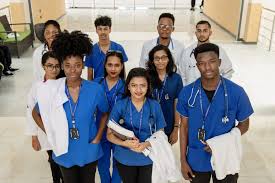 The Caribbean is a region of the Americas that consists of the Caribbean Sea, its islands, and the surrounding coasts. The region is southeast of the Gulf of Mexico and the North American mainland, east of Central America, and north of South America. Caribbean Islands have some of the best Medical schools, recognized by their local governments that award the Doctor of Medicine (MD) and/or Bachelor of Medicine, Bachelor of Surgery (MBBS) degrees,Medical Universities in the Caribbean are recognized World Wide. Caribbean Medical Universities are highly equipped with advanced Medical Facilities for a contemporary medical standard. Caribbean medical schools can be categorized as either regional or offshore. Regional medical schools train students to practice in the country or region where the school is located. Offshore medical schools in the Caribbean primarily train students from the United States and Canada who intend to return home for residency and clinical practice after graduation. Most offshore schools are dual-campus programs, where basic sciences are completed in the Caribbean while clinical clerkships are completed at teaching hospitals in the United States. 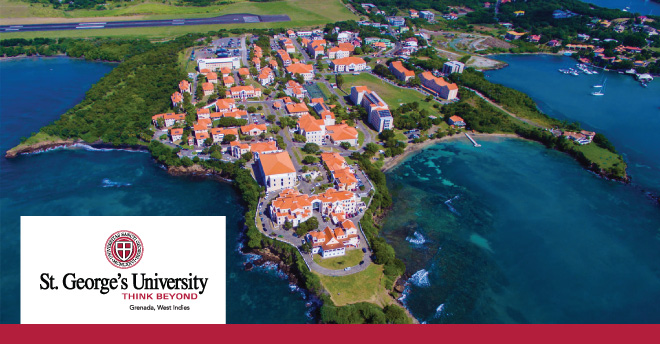 St. George’s University is a private international university in Grenada, West Indies, offering degrees in medicine, veterinary medicine, public health, the health sciences, nursing, arts and sciences, and business. St. George’s University was established by an act of Grenada’s parliament on July 23, 1976. Classes in the School of Medicine began on January 17, 1977. In 1993, the University added graduate and undergraduate programs. In 1996, it was granted a charter for the School of Arts and Sciences and a Graduate Studies Program. In 1997, undergraduate courses in international business, life sciences, medical sciences, pre-medical and pre-veterinary medicine were added. The School of Veterinary Medicine was established in 1999, as was the University’s Department of Public Health and Preventive Medicine. 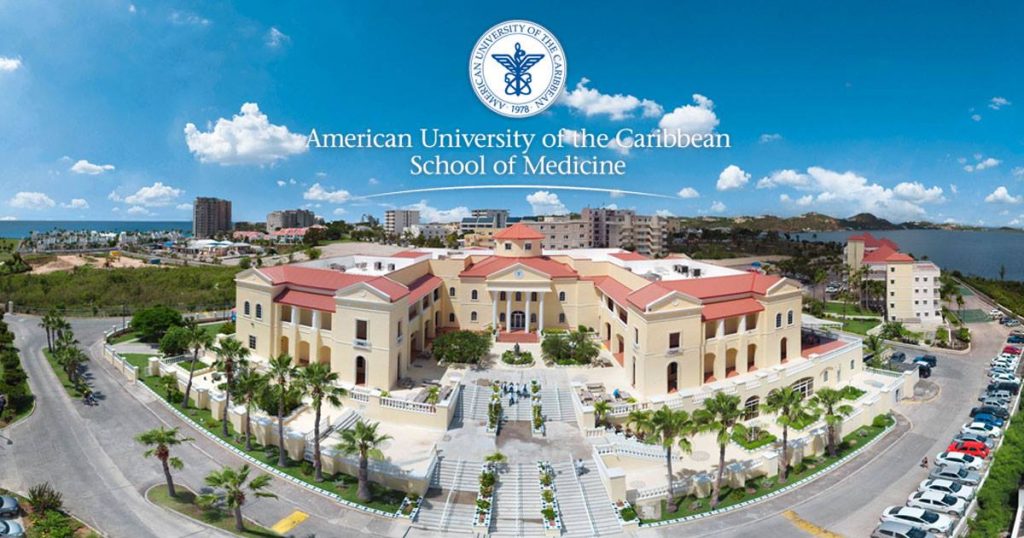 American University of the Caribbean School of Medicine(AUC)

The American University of the Caribbean School of Medicine (AUC) is an international, for-profit, U.S. curriculum-based medical school with a main basic science campus in Sint Maarten, and is based in Pembroke Pines, Florida. The school is owned by Adtalem Global Education, formerly DeVry Inc. since 2011, AUC is accredited by Accreditation Commission of Colleges of Medicine, which accredits Caribbean medical schools. AUC is not currently recognised by the General Medical Council of the United Kingdom, meaning that its graduates are not eligible for practice there.  AUC is included in the list of approved schools recognized by the Medical Board of California, a list that is frequently used throughout the United States by ACGME-accredited residency programs to validate international medical school credentials for postgraduate training.

Academic staff: 75 (on the main campus) 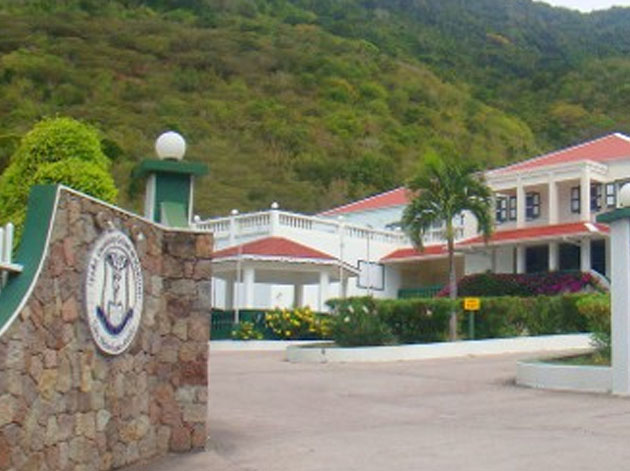 Saba University School of Medicine is a medical school located in Saba, a special municipality of the Netherlands in the Caribbean. Saba University confers upon its graduates the Doctor of Medicine (MD) degree. Saba University School of Medicine was founded in 1992 as an international alternative to U.S. and Canadian medical schools. Since its founding, more than 2500 students have earned their medical degrees at Saba. Class sizes are 80-100 students per matriculating class. Students complete the first 20 months (five semesters) of basic science medical education on the campus of Saba and return to the US and Canada to complete clinical rotations at hospitals affiliated with the school. 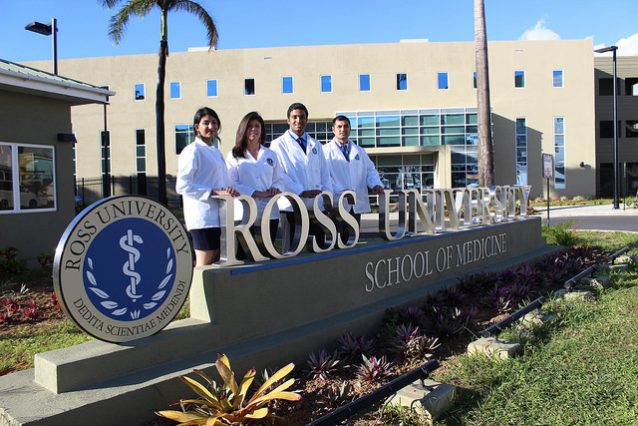 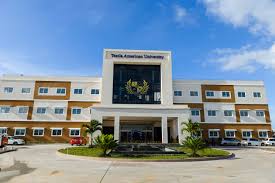 The school is registered with the National Accreditation Council of Guyana and has applied for accreditation with the Caribbean Accreditation Authority for Education in Medicine and other Health Professions. It is listed in both FAIMERs and the World Directory of Medical Schools.

Best Private Medical Schools In Nigeria and Their Fees