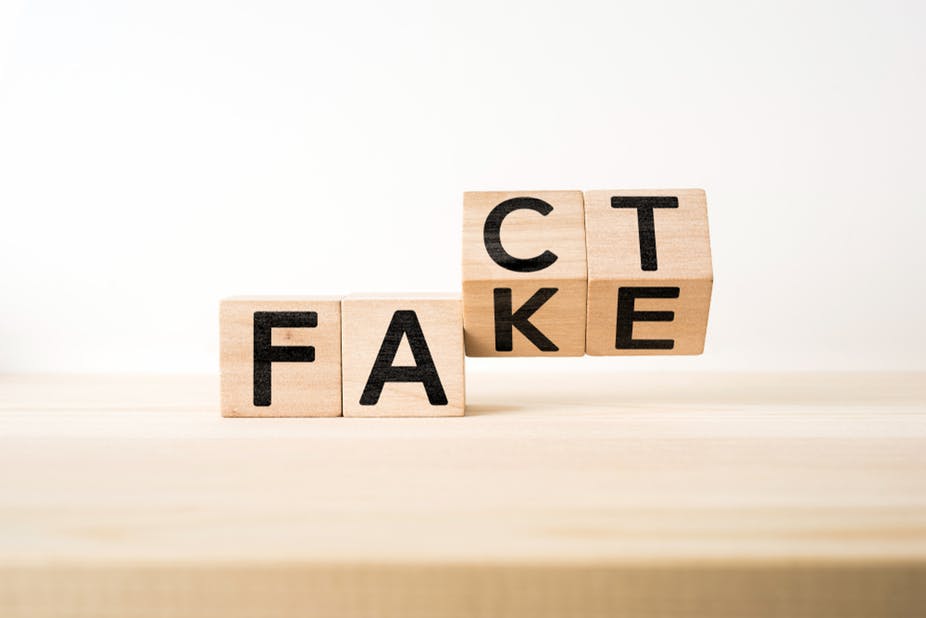 Beware of products claiming to cure cancer on websites or social media platforms, such as Facebook and Instagram.  Legitimate medical products such as drugs and devices intended to treat cancer must gain regulatory approval or clearance before they are marketed and sold.

Nevertheless, it’s always possible to find someone or some company hawking bogus cancer “treatments,” which come in many forms, including pills, capsules, powders, creams, teas, oils, and treatment kits. Frequently advertised as “natural” treatments and often falsely labeled as dietary supplements, such products may appear harmless but may cause harm by delaying or interfering with proven, beneficial treatments. Absent FDA approval or clearance for safety, they could also contain dangerous ingredients. See DBX 13 and Cancer Cure Claim

While some fraudulent products claim to cure a variety of diseases and conditions, fraudulent cancer products often use a particular vocabulary. Consumers should recognize certain phrases as red flags, including:

Moreover, whether products claim to cure cancer or another disease, there are a number of catch phrases that can tip you off that they’re bogus.

Aromatherapy – the use of fragrant substances, such as essential oils, in the belief that smelling them will positively affect health. There is some evidence that aromatherapy improves general well-being, but it has also been promoted for its ability to fight diseases, including cancer. The American Cancer Society states “available scientific evidence does not support claims that aromatherapy is effective in preventing or treating cancer”.

Ayurvedic medicine – a 5,000-year-old system of traditional medicine which originated on the Indian subcontinent. According to Cancer Research UK, “there is no scientific evidence to prove that Ayurvedic medicine can treat or cure cancer or any other disease”.

German New Medicine – a popular medical system devised by Ryke Geerd Hamer (1935–2017), in which all disease is seen as deriving from emotional shock and mainstream medicine is regarded as a conspiracy promulgated by Jews. There is no evidence to support its claims and no biological reason why it should work.

Greek cancer cure – A putative cancer cure invented and promoted by microbiologist Hariton-Tzannis Alivizatos. It consists of intravenous injections of a fluid for which Aliviatos would not reveal the formula The American Cancer Society concluded that “there is no evidence that any aspect of the diagnostic test nor the treatment are effective in the treatment of cancer.” In addition, they state “Nor is there any evidence that the intravenous injections are safe.

Herbalism – a whole-body approach to promoting health, in which substances are derived from entire plants so as not to disturb what herbalists believe is the delicate chemistry of the plant as a whole. According to Cancer Research UK, “there is currently no strong evidence from studies in people that herbal remedies can treat, prevent or cure cancer”.

Holistic medicine – a general term for an approach to medicine that encompasses mental and spiritual aspects, and which is manifested in sundry complementary and alternative methods. According to the American Cancer Society, “available scientific evidence does not support claims that these complementary and alternative methods, when used without mainstream or conventional medicine, are effective in treating cancer or any other disease”.

Homeopathy – a pseudoscientific system of medicine based on ultra-diluted substances. Some proponents promote homeopathy as a cancer cure; however, according to the American Cancer Society “there is no reliable evidence showing that homeopathic remedies can treat cancer in humans”.

Native American healing – shamanistic forms of medicine traditionally practiced by some indigenous American peoples and which have been claimed as being capable of curing human diseases, including cancer. The American Cancer Society says that while its supportive, community aspects might improve general well-being, “available scientific evidence does not support claims that Native American healing can cure cancer or any other disease”.

Naturopathy – a system of alternative medicine based on a belief in energy forces in the body and an avoidance of conventional medicine; it is promoted as a treatment for cancer and other ailments. According to the American Cancer Society, “scientific evidence does not support claims that naturopathic medicine can cure cancer or any other disease”.

Alkaline diet – a restrictive diet of non-acid foods, such as that proposed by Edgar Cayce (1877–1945), based on the claim this will affect the pH of the body generally, so reducing the risk of heart disease and cancer. According to the Canadian Cancer Society, “there is no evidence to support any of these claims.”

Breuss diet – a diet based on vegetable juice and tea devised by Rudolf Breuss (1899–1990), who claimed it could cure cancer. Physicians have said that in common with other “cancer diets”, there is no evidence of effectiveness and some risk of harm.

Budwig protocol (or Budwig diet) – an “anti-cancer” diet developed in the 1950s by Johanna Budwig (1908–2003). The diet is rich in flaxseed oil mixed with cottage cheese, and emphasizes meals high in fruit, vegetables, and fiber; it avoids sugar, animal fats, salad oil, meats, butter, and especially margarine. Cancer Research UK says, “there is no reliable evidence to show that the Budwig diet helps people with cancer”.

Fasting – not eating or drinking for a period – a practice which has been claimed by some alternative medicine practitioners to help fight cancer, perhaps by “starving” tumors. However, according to the American Cancer Society, “available scientific evidence does not support claims that fasting is effective for preventing or treating cancer in humans”.

Hallelujah diet – a restrictive “biblical” diet based on raw food, claimed by its inventor to have cured his cancer. Stephen Barrett has written on Quackwatch: “Although low-fat, high-fiber diets can be healthful, the Hallelujah Diet is unbalanced and can lead to serious deficiencies.”

Kousmine diet – a restrictive diet devised by Catherine Kousmine (1904–1992) which emphasized fruit, vegetables, grains, pulses, and the use of vitamin supplements. There is no evidence that the diet is an effective cancer treatment.

Macrobiotic diet – a restrictive diet based on grains and unrefined foods, and promoted by some as a preventative and cure for cancer. Cancer Research UK states “we don’t support the use of macrobiotic diets for people with cancer”.

McDougall diet  – a restrictive low-fat, starch-based vegan diet devised by John A. McDougall. The diet is low in fat, high in fiber, and contains no cholesterol. McDougall has promoted the diet as an alternative treatment for a number of chronic disorders, including cancer. However, there is no scientific evidence that McDougall’s diet is effective.

Moerman Therapy – a highly restrictive diet devised by Cornelis Moerman (1893–1988). Its effectiveness is supported by anecdote only – there is no evidence of its worth as a cancer treatment.

Superfood – a marketing term applied to certain foods with supposed health-giving properties. Cancer Research UK note that superfoods are often promoted as having an ability to prevent or cure diseases, including cancer; they caution, “a healthy, balanced and varied diet can help to reduce the risk of cancer but it is unlikely that any single food will make a major difference on its own.” See: How Long Does It Take For Cervical Cancer to Develop?

187 Fake Cancer “Cures” Consumers Should Avoid is a 2009 document from the FDA listing a number of products that are sold as cancer “cures” despite strong evidence that they are entirely useless, and in many cases dangerous and illegal.

The list includes manufacturers and product names. The majority of the ingredients fall into the “Some study somewhere has suggested some possible health benefit of X, so we are using that study as proof it’s a cure for cancer” category.

These are ingredients used for various treatments on the list:

Activase — A prescription drug to treat stroke victims, marketed by Precision Herbs as a cancer cure

Black salve — An escharotic that kills skin cells, marketed as a way to cure skin cancer

Cat’s claw (Uncaria spp.) — an herb popular as an anti-inflammatory

Chloro plasma — Chlorophyll (from spirulina) as cure all

Lycopene — Herbal supplement made from the tomato’s red pigment.

Medicardium — EDTA chelation suppositories. Marketed by Richard McPhail as a cure for cancer.

Melatonin — a hormone that regulates sleep patterns; though not a cure, there are studies suggesting a link between lack of natural melatonin and cancer.

New Sun LIV — “detox” product with Milk Thistle and Tumeric. Marketed by Fem Health and can no longer be formally marketed as a cancer cure.

Pau d’arco bark (Tabebuia spp.) — the bark of the Trumpet Tree and a rich source of flavonoids; marketed by Precision Herbs among others

How To Avoid Prostate Cancer