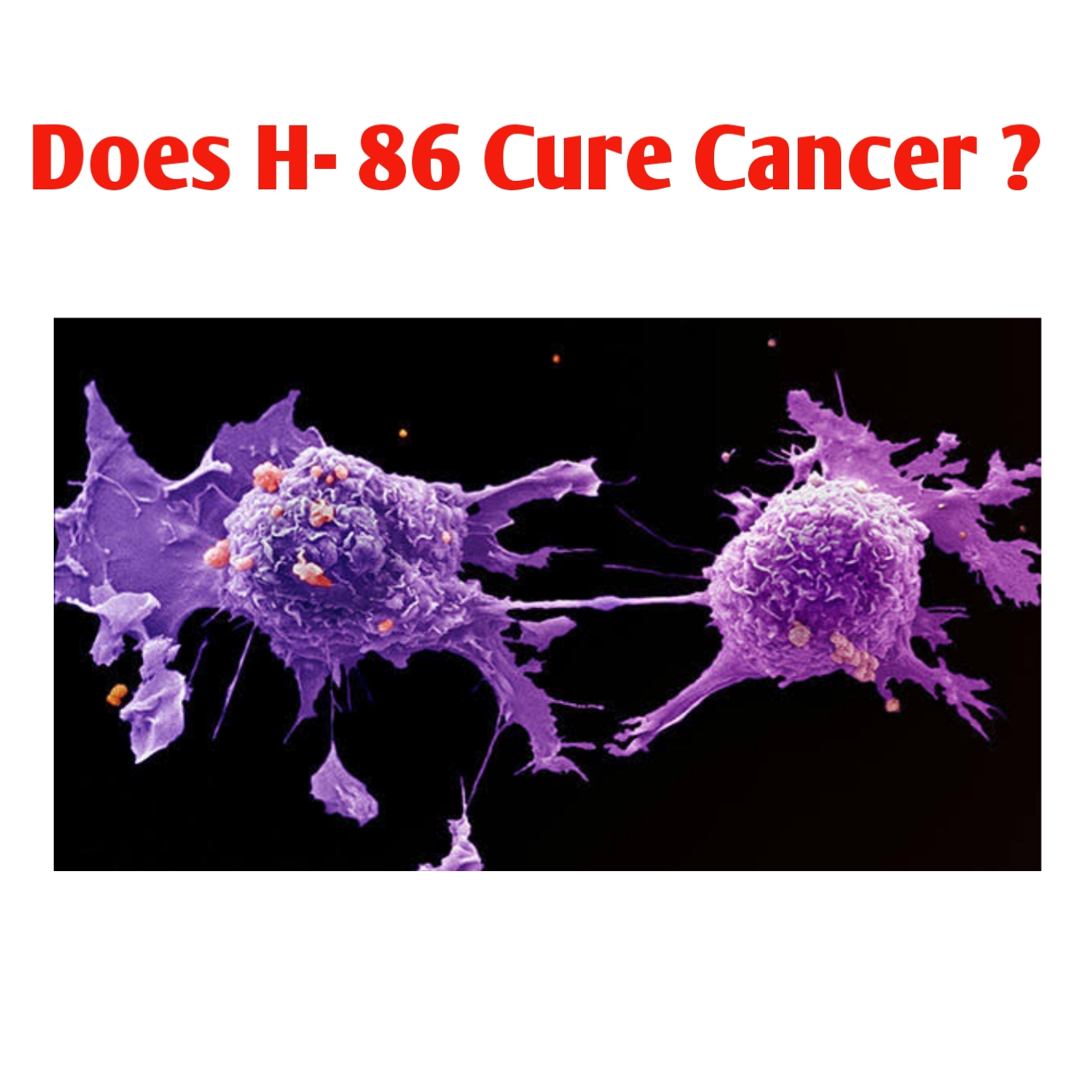 Cancer is a group of diseases involving abnormal cell growth with the potential to invade or spread to other parts of the body. These contrast with benign tumors, which do not spread. There are many causes of cancer, and some are preventable. Over 480,000 people die in the U.S. each year from smoking cigarettes, according to data reported in 2014. In addition to smoking, risk factors for cancer include heavy alcohol consumption, excess body weight, physical inactivity, and poor nutrition.

Other causes of cancer are not preventable. Currently, the most significant unpreventable risk factor is age. According to the American Cancer Society, doctors in the U.S. diagnose 87 percent of cancer cases in people ages 50 years or older.

In this era of many fake cancer drugs and supplements, it is important to evaluate all available information on a medication before using them because the Internet is full of “miracle cures” for cancer and alleged surefire ways to prevent it, and well-meaning people may urge cancer patients to just try them out in hopes of eliminating their disease. Some patients, worried that conventional treatments won’t work or pose significant side effects, seek a treatment whose effectiveness isn’t actually supported by scientific evidence or may even prove dangerous. During a time of uncertainty and anxiety, it’s understandable that any hope for a cure — even if it isn’t medically proven — is tempting.

“Patients want something ‘natural’ to try to treat their cancer or prevent their cancer from coming back,” says Memorial Sloan Kettering pharmacist and herbalist K. Simon Yeung. “But the people promoting these treatments might not necessarily have a medical or oncology background. In addition, patients who try these therapies may find, when they come back to seek mainstream treatment, that it’s too late and their cancer has already spread.”

H-86 is a Cancer supplement promoted by the Health Sciences Institute (HSI) an organization that claims to be dedicated to uncovering and researching the most urgent advances in modern underground medicine. The drug is not approved by the Food and Drugs Administration (FDA) but linked to the research work of Nobel Laureate Albert Szent-Györgyi on Avemar, a supplement containing fermented germ wheat that has been shown to be helpful in the management of cancer.

Fermented Wheat Germ Extract boosts cellular metabolism and slows down the rate of deterioration of the immune system that usually comes with aging. A study published in the journal Cancer Biotherapy and Biopharmaceuticals found that fermented wheat germ extract in combination with the ER+ Breast Cancer chemotherapy drug Tamoxifen “significantly increased apoptosis.” Furthermore, the supplement appears to be very effective against cancer cells targeting cancerous cells that are hidden from the view of our body’s own Natural Killer cells. We found no scientific literature on the comparison of the effectiveness between h 86 vs tamoxifen.

Avemar is a nontoxic wheat germ extract registered as a special nutriment for cancer patients in Hungary. It shows potent anticancer activity on cell lines by deeply interfering with glucose metabolism and affecting expressions of several kinases. In in-vivo experimental models, Avemar is also effective by enhancing the activity of the immune system such as stimulating NK cell activity (by reducing MHC I molecule expression), enhancing TNF secretion of the macrophages, increasing ICAM 1 molecule expression on the vascular endothelial cells. All of these lead to apoptosis of tumor cells. The wide range of biological activity of Avemar probably cannot be explained by only one active ingredient. Since there are numerous experimental data and the clinical benefit repeatedly confirmed Avemar can be one of the most potent and best researched food supplements available for cancer patients.

Are There Miracle Foods That Cure Cancer?