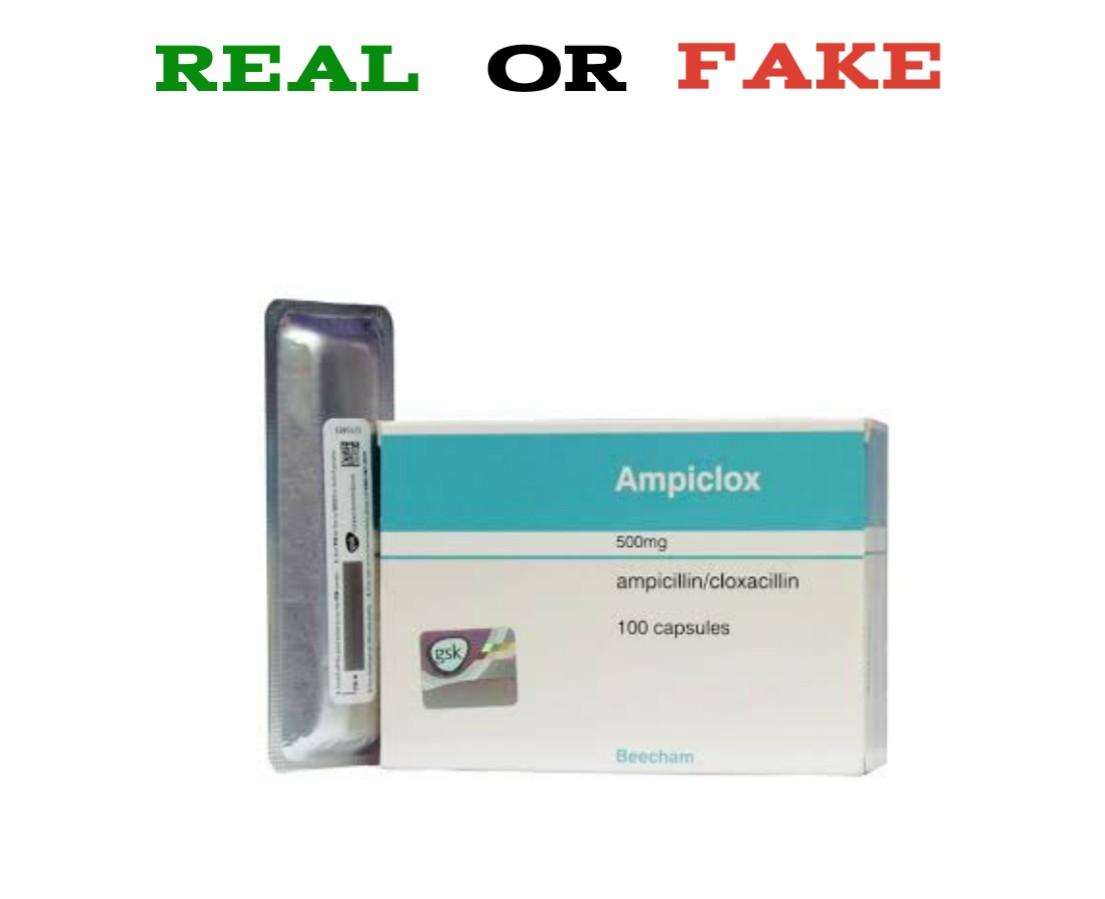 Studies have shown that the problems of fake drug proliferation in Nigeria have affected the credibility of the Healthcare system and can exert very harmful effects on the consumer resulting to illness; disability and even death and anyone can be a victim. Some of the incidences have resulted in death even among children because most times the consumers do not know the quality of what they are buying or taking.

However, fraudsters and criminals have denied many the benefits of this drug by producing counterfeit versions which can contain the wrong amount of active ingredient (too little, too much, or none at all). Some fake medicines have been found to contain mercury, arsenic, rat poison or cement according to Interpol.

The World Health Organization (WHO) says 42% of all fake medicines reported to them between 2013 and 2017 were from Africa. But there’ve been several seizures in recent years, which give an indication of the size of the problem in West Africa:

The accounting firm PwC says the proportion of fake pharmaceuticals in some countries can be as high as 70%, in developing regions such as Africa. The WHO estimates one out of every 10 medical products in low- and middle-income countries, which includes most of Africa, is sub-standard or fake.

The National Agency for Food Drug Administration and Control (NAFDAC) previously arrested five persons in connection with forgery and manufacturing of substandard and counterfeit drugs in Nigeria. The packaging materials for fake Ampiclox, Augmentin, Fake Mobile Authentication Service (MAS) code labels and GSK Hologram were recovered from the suspects.

The Mobile Authentication Service an SMS-based Mobile telephony technology  is currently being used by the consumers right on the spot of purchase to detect the genuineness of pharmaceuticals products in Nigeria. To verify the authenticity of an Ampiclox Beecham, the consumer simply sends an SMS to 38353 to confirm the genuineness of the drug.

This service pioneered by NAFDAC, is provided in partnership with GSM operators and pharmaceutical companies.  It offers an anti-counterfeiting solution for drugs to protect consumers from the menace of fake and adulterated drugs. The technology for the anti-counterfeiting solution is provided by Sproxil a company focused on brand protection for emerging markets. READ: Can Ampiclox Prevent pregnancy?

Can Beecham Ampiclox Be Used For Abortion?