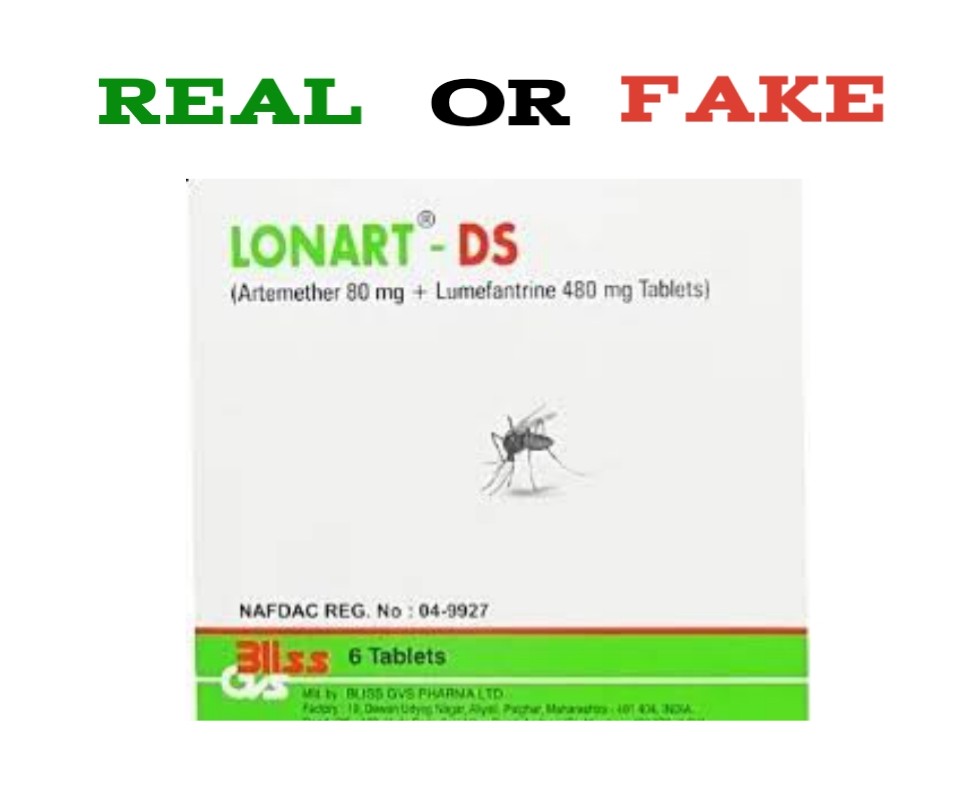 Research on the pharmaceutical industry has shown that one of the major reasons why malaria continues to take millions of lives each year in the developing world is ineffective medicine. In fact, in some poor African countries, many malaria drugs are actually expired, substandard or fake.

Globally, some 200,000 preventable deaths occur each year due to anti-malarial drugs that do not work. Substandard and counterfeit medicines may be responsible for up to 116,000 malaria deaths annually in sub-Saharan Africa alone, according to recent World Health Organization estimates. Fraudulent pharmaceuticals are on the rise. Reports of counterfeit or falsified anti-malarials rose 90 percent between 2005 and 2010, according to a 2014 article in the Malaria Journal.

In 2012, a research team from the U.S. National Institutes of Health found that about one-third of anti-malarial medicines distributed in southeast Asia and sub-Saharan Africa were of poor quality. A few years prior, fully 44 percent of anti-malarial supplies in Senegal had failed quality control tests. READ: Malaria Drugs For Babies And Children In Nigeria

Lonart DS Tab is an anti-malaria medication made up of Artemether and Lumefantrine. The combination of artemether and lumefantrine is used to treat certain kinds of malaria infections (a serious infection that is spread by mosquitoes in many parts of the world and especially Nigeria where Malaria kills an average of 300,000 people yearly according to the Nigerian malaria journal.

This drug is the most popular anti malaria medication in Nigeria, which explains why it has been the target of many counterfeiters over the years. Being the market leader makes Lonart very attractive to criminals and anti wellness agents who have little or no regard for human life.

How Do I Know A Fake Lonart DS?

According to the company, LONART was the first anti-malaria drug to have verification technology in Nigeria. Which makes it as the most reliable drug for the treatment of malaria. The company added that the Mobile Authentication Service for LONART is an SMS-based Mobile telephony technology, that is used by the consumers right on the spot of purchase to detect the genuineness of pharmaceuticals products.