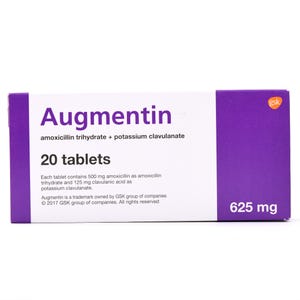 Side Effects of Augmentin

The more common side effects of Augmentin include:

Nausea is a queasy feeling in your stomach — you may feel seasick, or you may feel you’re about to vomit. Medications that commonly cause nausea as a side effect include antibiotics, such as Augmentin.

To combat nausea and vomiting  from Augmentin, follow these steps:

To cope with diarrhea:

To cope with headaches

People can try many of these remedies right away, and some of them might help to prevent headaches in the future

SEE: How to Spot Fake Augmentin

How To Recover From Ciprofloxacin Side Effects

Can I Take Augmentin For Urinary Tract Infection (UTI)

How to Spot Fake Augmentin