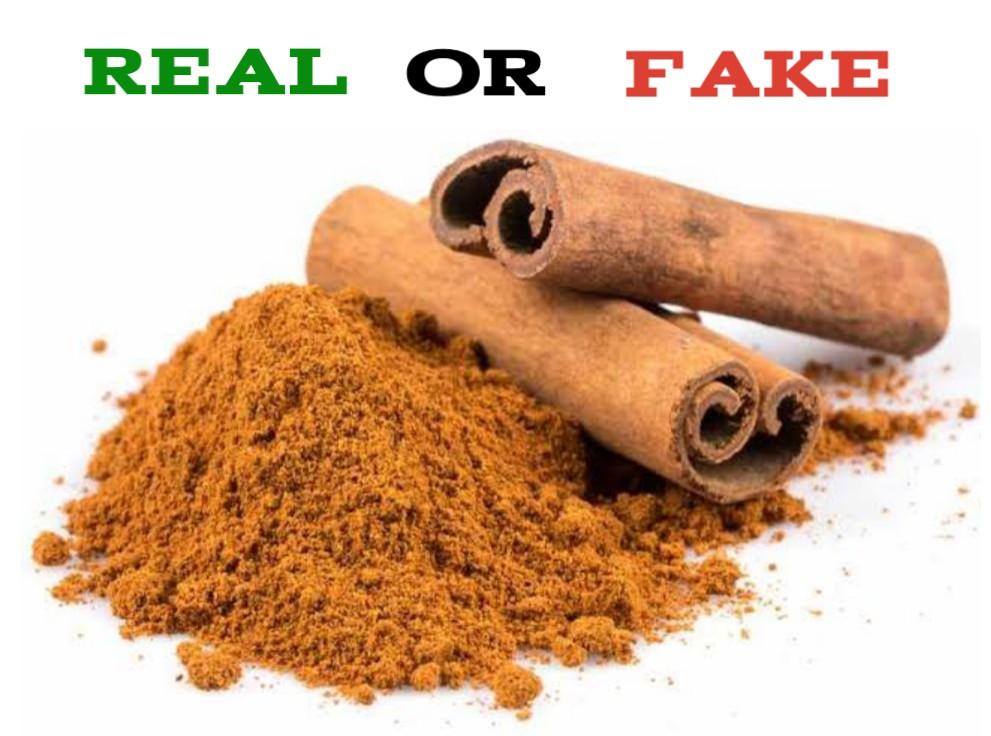 Cinnamon is a spice, sprinkled on toast and lattes. But extracts from the bark as well as leaves, flowers, fruits, and roots of the cinnamon tree have also been used in traditional medicine around the world for thousands of years. It’s used in cooking and baking and is added to many foods.

There are four major types of cinnamon. Darker-colored cassia cinnamon is the one most commonly sold in the United States. It’s grown in southeastern Asia. Ceylon cinnamon, also known as true cinnamon, is frequently used in other countries. The cinnamon you buy at the store could be one of the two main types, Ceylon or cassia, or a mixture of both. Ceylon is easier to grind but it may not have the same health benefits.

One of the most important active ingredients in cinnamon is cinnamaldehyde. It’s used in flavorings and fragrances. It may be responsible for some of cinnamon’s possible health benefits. Some research shows cinnamon may be good for people with diabetes. A review of 18 studies suggests that cinnamon might lower blood sugar. But it didn’t affect hemoglobin A1C, which is an indicator of blood sugar levels over a long period. It may also lower cholesterol in people with diabetes. Many of the studies don’t indicate what type of cinnamon was used or have other problems that make their findings uncertain. One review suggests that cinnamon might help with obesity and weight loss. It’s sometimes used for irritable bowel syndrome or other stomach or intestinal problems. But it isn’t clear that it works.

It’s been suggested that cinnamon also might help with:

But many of the studies done have been done in cells or animals. Cinnamon does have antioxidant, antibiotic, and anti-inflammatory properties, but for now, there aren’t enough studies to prove it works that well in people. However, according to the National Center for Complementary and Integrative Health (NCCIH), a 2012 review concluded that cinnamon does not help lower levels of glucose or glycosylated hemoglobin A1c which are long-term measures of blood glucose control in people with type 1 or type 2 diabetes. Another small study looked at the impact of cinnamon, calcium, and zinc on blood pressure management in people with type 2 diabetes. The results did not show that this treatment had any impact. READ: Alligator Pepper: Uses, Health Benefits, Side Effects

How to Spot Fake Cinnamon

More often than not, it is possible that what you are buying as cinnamon is actually Chinese cassia. The latter has a much less complex and mild flavor when compared to the original or Ceylon cinnamon. Cassia also does not have a strong aroma like real cinnamon. To tell the difference between the two, always check the texture first. Cassia is coarse and thicker, while cinnamon is thinner in comparison. Cassia also tends to curl primarily on one side. Ground cinnamon can be tested for cassia by putting one drop of iodine to it. If it turns blue, it is infused with cassia.

Aroma: Cassia has a weaker aroma than Cinnamon.

Structure: Cassia sticks are thicker and more coarse than Cinnamon. They also tend to be curled mainly to one side.

Iodine test: Ground cinnamon can be easily distinguished from cassia by adding a drop of iodine into the powder. If the spice turns blue, it is cassia.

Side Effects of high doses of cinnamon

As with all supplements, it’s important to control the dose and not take too much. The coumarin in Cassia cinnamon may cause side effects.

Too much coumarin may cause liver damage, especially in individuals with pre-existing liver disease.

Be sure to contact your doctor if you are interested in cinnamon supplements, especially if you are diabetic and taking blood sugar medication. Your specific medication may be adversely affected by cinnamon.

Some people are born with or develop an allergy to cinnamon. Some symptoms of a cinnamon allergy include skin irritation and an upset stomach every time you ingest it. SEE: How To Tell If Saffron Is Real Vs Fake

Cinnamon can lower blood sugar and increase the effects of medication for diabetes, lowering blood sugar too much.

The coumarin in some cinnamon can interact negatively with medication that also affects the liver, like acetaminophen or statins, increasing the risk of liver damage. Be sure to talk to your doctor if you are diabetic and considering taking cinnamon supplements. If you are taking any medications that affect your liver, avoid cinnamon supplements to avoid negative interactions. SEE: Health Benefits & Effects Of Ginger Garlic Turmeric & Cloves

How To Spot Fake Rhino Pills

How to Spot Gluta Collagen Softgel Fake Vs Real
Fake cinnamon
November 26, 2020 Food & NutritionPublic HealthComments Off on How To Spot A Fake Cinnamon Vs Real Cinnamon