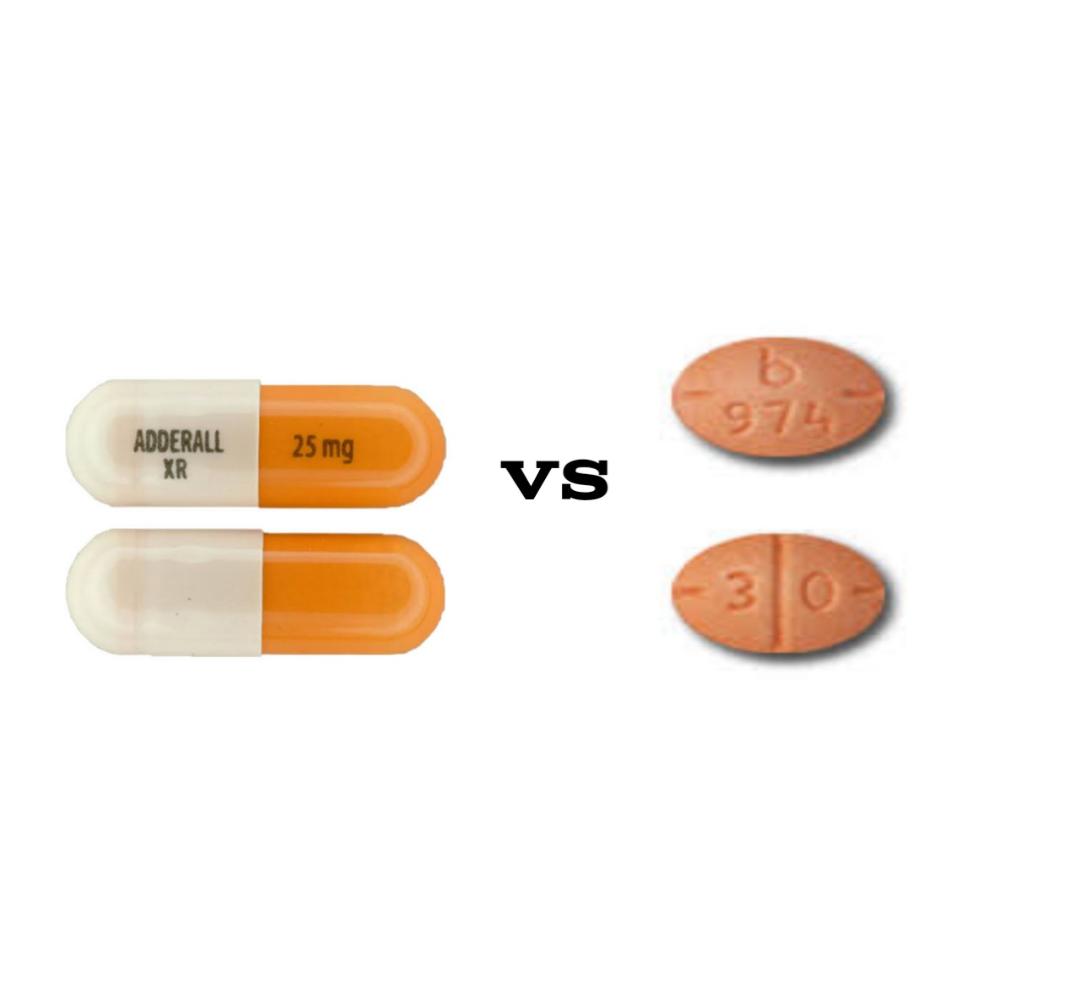 The FDA approved Adderall in 1996, but it was originally approved in 1960 under the name Obetrol, a drug used to decrease appetite. The FDA approved the drug for use in ADHD without clinical trials testing its safety in children, according to a PLoS One review by Florence T. Bourgeois and colleagues at Boston Children’s Hospital and Harvard Medical School.

Adderall comes in either a tablet form or as a time-release capsule. It can interfere with sleep, so it should be taken in the morning. Your doctor will most likely start you off with a low dose to make sure you can tolerate it. Then, the dose can be slowly increased. Adderall is available in an extended-release formula, Adderall XR.

While the medication is FDA-approved for attention-deficit hyperactivity disorder (ADHD) and narcolepsy, some medical providers may prescribe it for unapproved, off-label uses. These include treatment of depression, anxiety, bipolar depression and to help people lose weight.

The elliptical / oval orange pill with the imprint b 974 3 0 has been identified as a generic version of Amphetamine and Dextroamphetamine 30 mg also supplied by Teva Pharmaceuticals USA. For people diagnosed with attention-deficit hyperactivity disorder (ADHD), Adderall and b 974 3 0 pill helps to improve concentration and focus. As a central nervous system stimulant it can also have the very same effects on people without ADHD.

Both b 974 3 0 and Adderall contain the same active ingredients (Amphetamine and Dextroamphetamine) but vary considerably in terms of concentration (mg). This also means they produce the same side effects.

The most common side effects of Adderall are:

There are a number of other side effects of Adderall. However, scientists have not yet determined how common they are. Such side effects may include:

Adderall and b 974 3 0 pill can also cause physical changes in the brain’s neurocircuitry. This can lead to altered behaviors and the development of mental disorders like depression. Some Adderall addicts become suicidal after taking the drug for a prolonged period of time.

Some drug users have even injected Adderall and b 974 in an attempt to achieve a better “high” by delivering the drug directly into the bloodstream. Injecting the drug may provide a more intense high, but it is also a fast track to a fatal overdose. Athletes taking Adderall have died because their increased blood pressure leads to heat stroke and cardiac arrest. Amphetamines, including Adderall, have been banned by the International Olympic Committee since 1968, due in part to the dangers of these drugs.

Some of the side effects of Adderall abuse may include:

SEE: What to Do If You Accidentally Took Double Dose Adderall