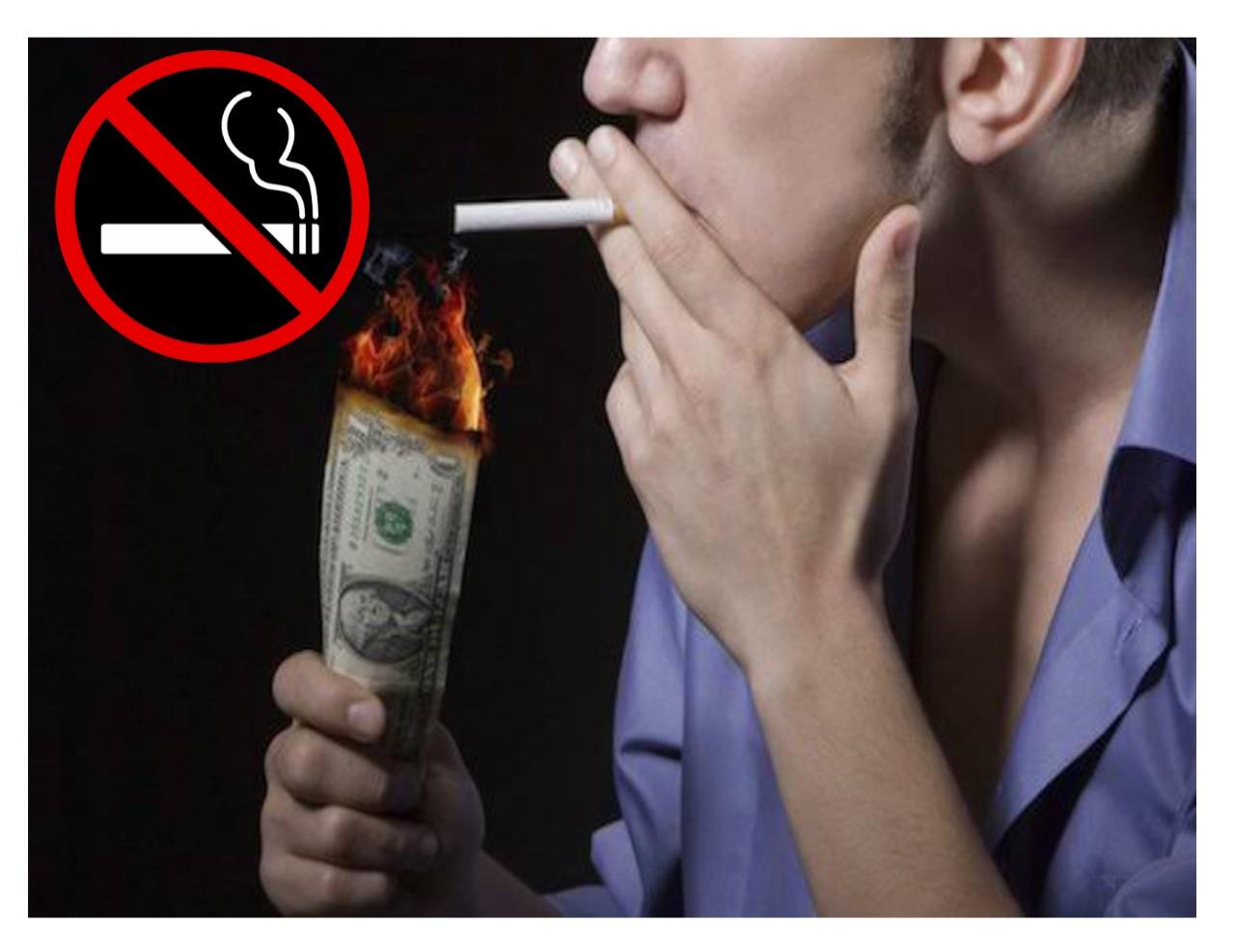 Tobacco is a plant grown for its leaves, which are dried and fermented before being put in tobacco products. Tobacco contains nicotine, an ingredient that can lead to addiction, which is why so many people who use tobacco find it difficult to quit. There are also many other potentially harmful chemicals found in tobacco or created by burning it.

The nicotine in any tobacco product readily absorbs into the blood when a person uses it. Upon entering the blood, nicotine immediately stimulates the adrenal glands to release the hormone epinephrine (adrenaline). Epinephrine stimulates the central nervous system and increases blood pressure, breathing, and heart rate.

As with drugs such as cocaine and heroin, nicotine activates the brain’s reward circuits and also increases levels of the chemical messenger dopamine, which reinforces rewarding behaviors. Like any other drug, use of tobacco over time can cause a physical and psychological addiction. This is also true for smokeless forms of tobacco, such as snuff and chewing tobacco.

According to the World Health Organization, tobacco is one of the biggest public health threats the world has ever faced, killing more than 8 million people a year around the world. More than 7 million of those deaths are the result of direct tobacco use while around 1.2 million are the result of non-smokers being exposed to second-hand smoke.

Beyond the health cost is the financial and social implication of smoking tobacco. Smoking can be expensive and can sometimes put a strain on personal finances. Let’s say that a person  spend approximately $7 per pack of cigarettes as an average; if he or she smoke around 2 packs a day, they will be spending almost $400 dollars a month! (That’s $14/day multiplied by 28 days in one month). That’s a car payment, airplane ticket, box seats at a Seahawks game; ultimately, it’s more money in your bank, if you aren’t spending it on cigarettes.

Tobacco use negatively impact personal finances because as a smoker, you are also charged higher rates for health and life insurance policies. Smokers are considered higher risk candidates for these types of insurance because of the increased risks of serious chronic illnesses, and the increased medical costs throughout our lifespan.

The Affordable Care Act allows insurance companies to charge smokers up to 50% more for premiums. The explanation for this is simply that smokers are more likely to develop health concerns in the future, and therefore represent a greater risk for insurance companies. Health insurance companies define a smoker as a person who uses nicotine in any form. Insurers insist on medical tests to detect regular smokers and determine the premiums for coverage. Traces of nicotine can be detected in your blood, urine, hair, and saliva

Smoking has a total life time cost of around around 2 million dollars per individual. The economic costs of tobacco use are substantial and include significant health care costs for treating the diseases caused by tobacco use as well as the lost human capital that results from tobacco-attributable morbidity and mortality. Every year, smoking costs the U.S. more than $300 billion, which includes both medical care and lost productivity. Unfortunately, some people will have to pay more depending on the state in which they live. ALSO READ:Best Way To Stop Smoking