Is Flavoured Hookah (Shisha) Harmful to Your Body? 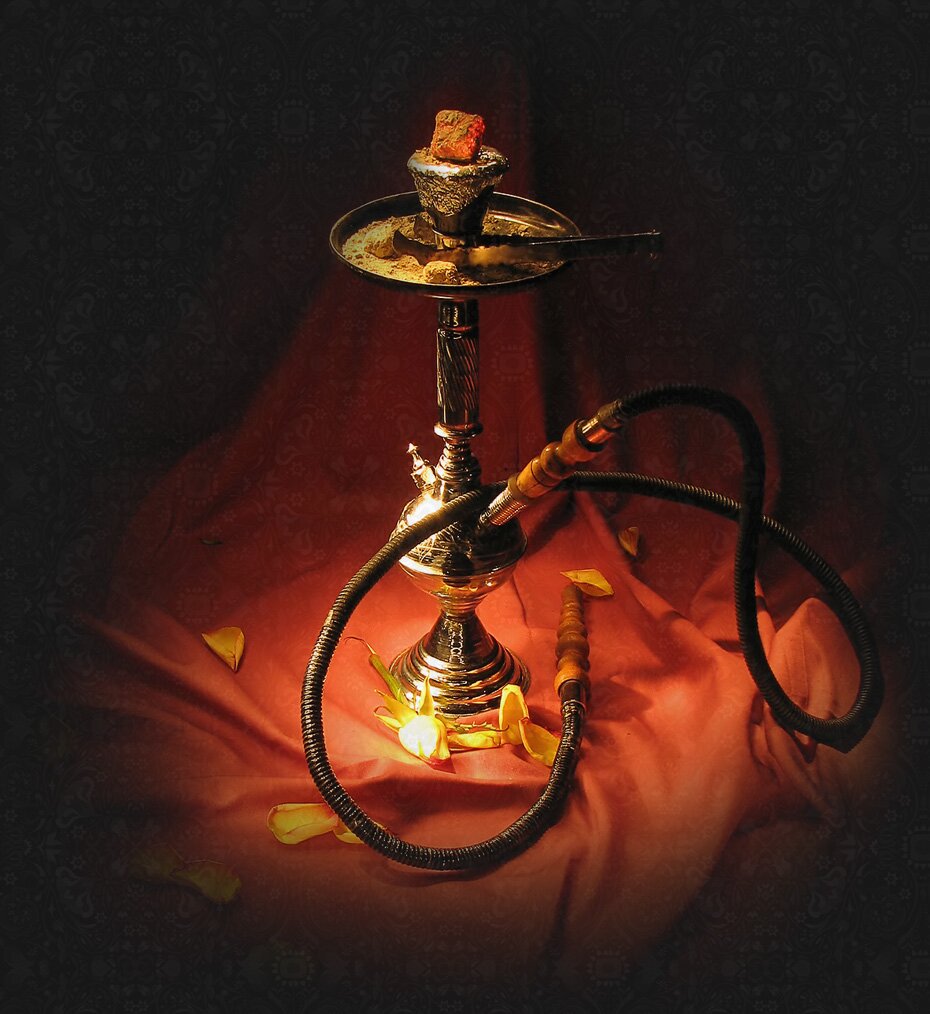 Shisha, also known as Hookah is very similar to e-cigarettes in shape, size, and technology, but typically longer in length, they tend to have a larger battery capacity meaning users can create more vapor for longer as well. They usually contain tobacco but in recent times have been found to contain illicit substances like marijuana which is sometimes mixed with fruit or molasses sugar. Popular flavors include apple, strawberry, mint, and cola. Wood, coal, or charcoal is burned in the shisha pipe to heat the tobacco and create smoke.

Shisha is deeply rooted in a cultural tradition that has been present throughout generations among Indian, Persian, Turkish, Egyptian, and other Middle Eastern families. Its gesture is more than an entertaining social activity or means to relax, it’s a way that families, relatives, friends, and business associates in these cultures provide hospitality and strengthen bonds with one another.

The first Hookah in the form we know today dates back to 16th century India at a time when Indian glass manufacturing began as a result of the exporting of glass in India through the British East India Company. During this period, smoking tobacco also became popular amongst the noblemen in high society. In an attempt to purify smoke through water in a glass base called a “Shisha”, Hookah was invented. Hookah soon cemented itself as a way for noblemen to show their high social status. 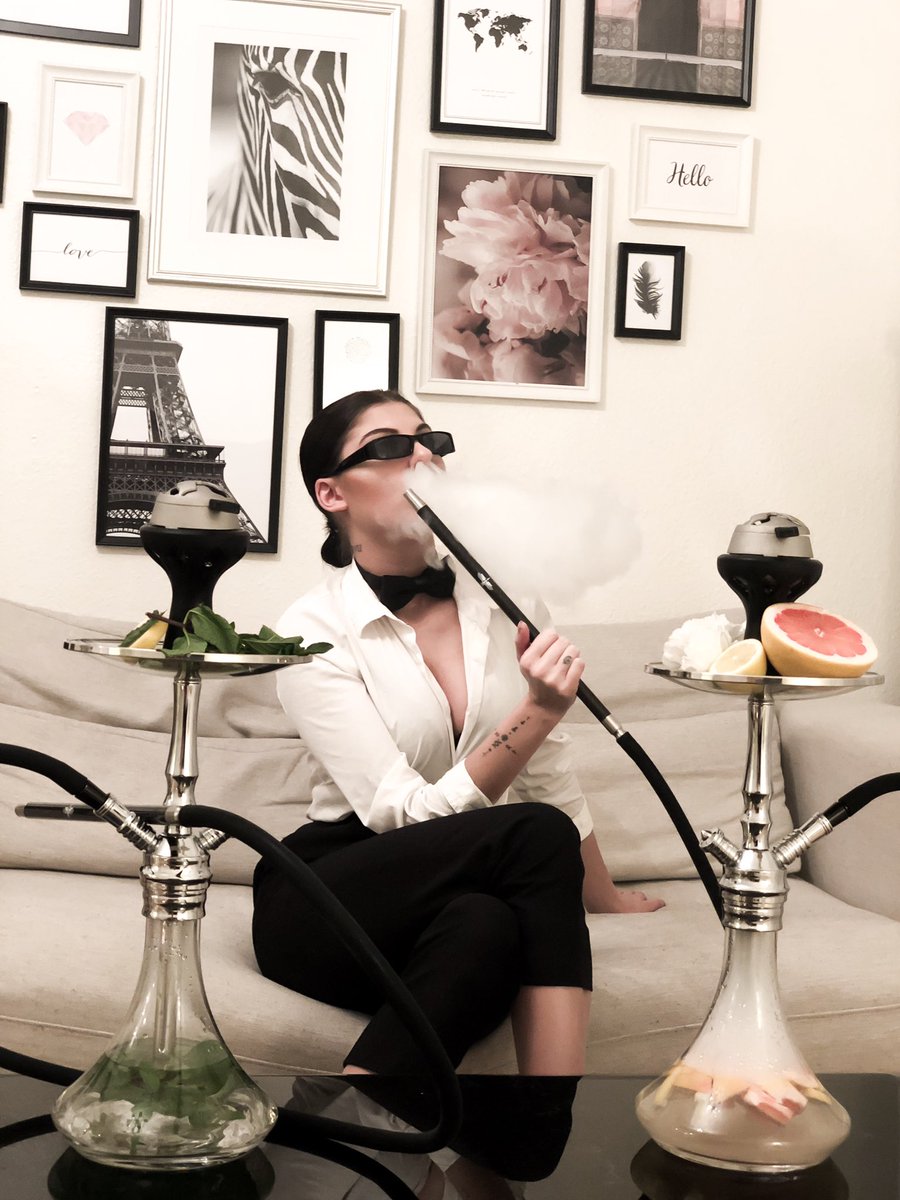 How Does Shisha or Hookah Affect Your Health?

A World Health Organization study has suggested that a one-hour session of smoking shisha can be the same as smoking 100 or more cigarettes. While tobacco smoking has long been clearly linked to cancer, the health risks from shisha smoking or vaping are just beginning to be understood because e-cigarettes are still unregulated.

Here’s what we do know about the chemicals in many vape pens:

As of September 2019, 530 cases of lung injury and seven deaths due to vaping have been reported in the U.S. Symptoms of vaping-related lung injury include:

Physicians have attributed these symptoms to a buildup of oil and/or white blood cells in the lungs. THC and CBD, another active ingredient in cannabis, are heated up as oil in vape pens before being converted to vapor to smoke.

How vaping with Shisha impacts the developing brain.

Developing brains are more susceptible to addiction and e-cigarettes essentially provide a smoke-free way to inhale nicotine, which is more addictive than heroin, cocaine, or alcohol. Some brands of e-cigarettes contain a dangerously high level of nicotine – more than twice what is found in traditional cigarettes and other e-cigarettes. Nicotine mixed with a developing brain can lead to addiction, reduced impulse control, and mood disorders. Nicotine also negatively impacts the prefrontal cortex, the area of the brain responsible for attention, decision-making, judgment, and planning.

Nicotine is equally dangerous for adults and has a negative impact on heart health.

Many Shisha vape pens are also used to inhale THC, the main psychoactive ingredient in marijuana. The Centers for Disease Control and Prevention (CDC) suspects that exposure to THC, as well as a mix of THC, nicotine, and vitamin E, an additive in many vape carriages, is causing serious lung injury. Regardless of whether it’s from a traditional source or not, these substances are harmful, especially for adolescents. Its use can be harmful to parts of the brain that control mood, learning, attention, and impulse control. Nicotine negatively affects how synapses—connections between brain cells—are formed. Many devices also produce vapor containing lead, which can cause brain damage. A study published in Pediatrics suggests that adolescents who vape are six times more likely to regularly smoke tobacco in young adulthood.

In addition, shisha smoking makes you more vulnerable to contracting COVID-19, as the act of smoking involves contact of fingers (and possibly contaminated cigarettes) with the lips, which increases the possibility of transmission of viruses from hand to mouth. According to WHO, smoking shisha or hookah often involves the sharing of mouthpieces and hoses, which could facilitate the transmission of the COVID-19 virus in communal and social settings. SEE: How to Spot Muha Meds Fake vs Real

Is Luto Vape Safe to Use?

How Does Tobacco Use Negatively Impact Personal Finances
is flavoured hookah harmful
July 20, 2022 Family & Community HealthPublic HealthComments Off on Is Flavoured Hookah (Shisha) Harmful to Your Body?