Does Sprite Have Caffeine? 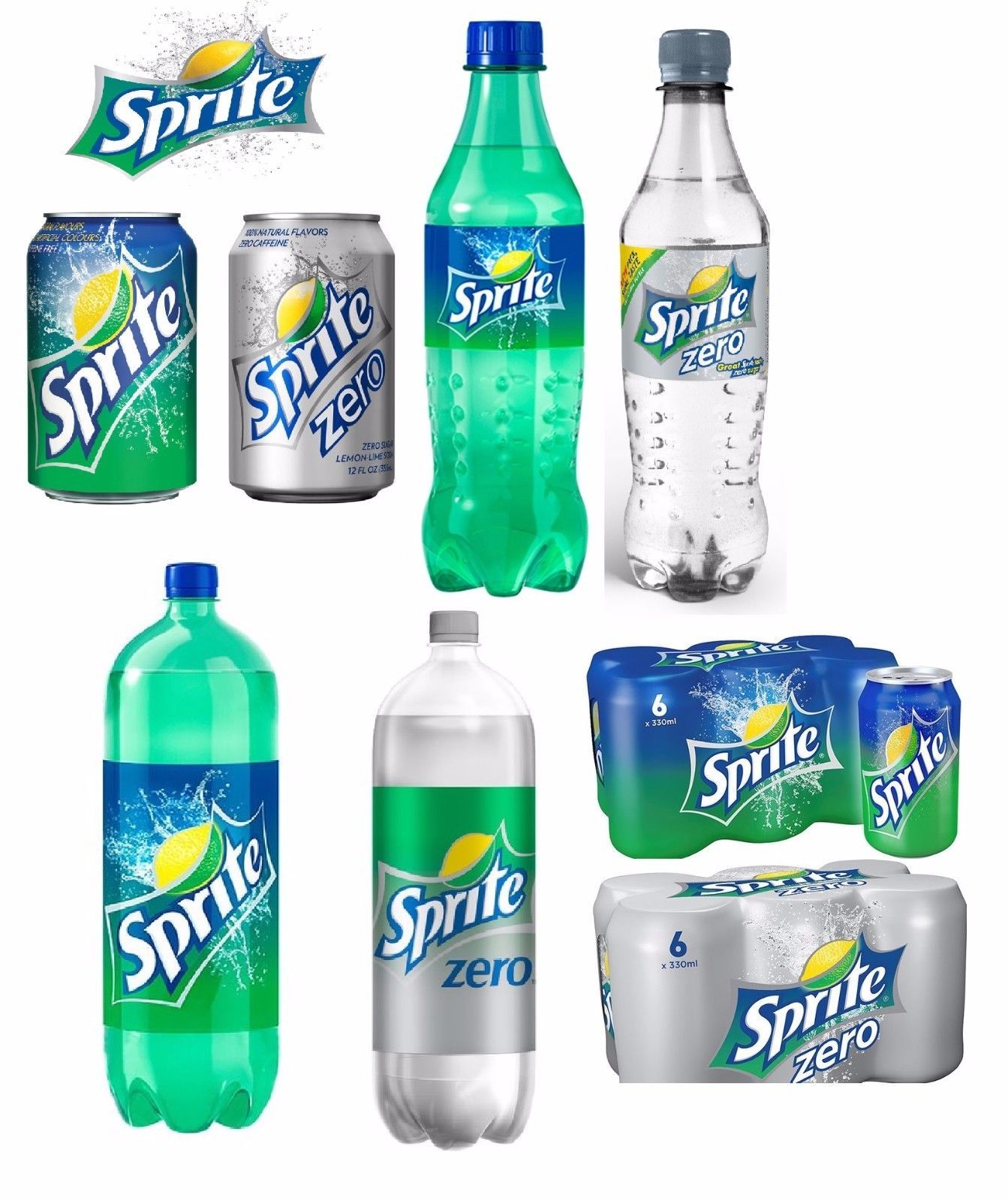 Sprite drink is a colorless, lemon and lime-flavored soft drink created by The Coca-Cola Company. It was first developed in West Germany in 1959 as Fanta Klare Zitrone (“Clear Lemon Fanta”) and was introduced in the United States under the current brand name Sprite in 1961 as a competitor to 7 Up.

Sprite comes in multiple flavors, including cranberry, cherry, grape, orange, and vanilla. Sprite advertising often makes use of the portmanteau word lymon, a combination of the words “lemon” and “lime”. Additionally, the bottle of the beverage has several concave spots, an attempt to emulate the bubbles caused by the soda’s carbonation.

Caffeine is a natural stimulant most commonly found in tea, coffee, and cacao plants. It works by stimulating the brain and central nervous system, helping you stay alert and prevent the onset of tiredness.

Historians track the first brewed tea as far back as 2737 B.C. Coffee was reportedly discovered many years later by an Ethiopian shepherd who noticed the extra energy it gave his goats. Caffeinated soft drinks hit the market in the late 1800s and energy drinks soon followed.

Nowadays, 80% of the world’s population consumes a caffeinated product each day, and this number goes up to 90% for adults in North America. Once consumed, caffeine is quickly absorbed from the gut into the bloodstream. From there, it travels to the liver and is broken down into compounds that can affect the function of various organs.

It functions by blocking the effects of adenosine, which is a neurotransmitter that relaxes the brain and makes you feel tired. Normally, adenosine levels build up over the day, making you increasingly more tired and causing you to want to go to sleep.

Caffeine helps you stay awake by connecting to adenosine receptors in the brain without activating them. This blocks the effects of adenosine, leading to reduced tiredness. It may also increase blood adrenaline levels and increase brain activity of the neurotransmitters dopamine and norepinephrine.

This combination further stimulates the brain and promotes a state of arousal, alertness, and focus. Because it affects your brain, caffeine is often referred to as a psychoactive drug. Additionally, caffeine tends to exert its effects quickly.

For instance, the amount found in one cup of coffee can take as little as 20 minutes to reach the bloodstream and about 1 hour to reach full effectiveness.

Are all Sprite caffeine free?

Yes, although sprite comes in multiple flavors, including cranberry, cherry, grape, orange, and vanilla they have always been caffeine free.

Why does Sprite wake me up?

If you feel that Sprite wakes you up, it is probably due to the high sugar content of this soda. A 100ml bottle of sprite contains 8.9g of sugar. There is evidence that consuming more sugar is linked to more restless, disrupted sleep. A 2016 study included healthy volunteers who were placed into one of two groups. One group was fed a controlled diet that limited added sugars and fats, and emphasized fiber. The second group was allowed to eat whatever they wanted, in whatever amounts.

Researchers found that the second group consumed significantly more sugar and fat—and their diet had an impact on the quality of their nightly rest. The volunteers who consumed diets with more sugar spent less time in deep, slow-wave sleep. This sleep stage is essential for the body’s physical restoration and healing, as well as for maintaining healthy metabolism and immune function. The volunteers who ate more sugar also took longer to fall asleep. And they experienced more restless sleep, with more frequent awakenings throughout the night. Also Read: How to Spot Fake Coca Cola