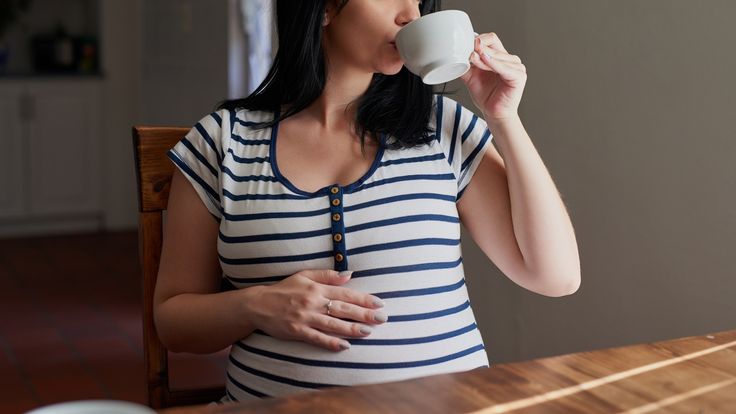 The estimated global annual number of pregnancies is about half a billion, and almost as soon as that little line on the home pregnancy test appears, the worry seems to set in. You start thinking about the two cups of coffee you had at work yesterday, the glass of wine you sipped at dinner last week, the tuna steak you devoured for lunch 2 weeks ago.

No doubt about it, pregnancy can be one of the most thrilling and most worrisome times in a woman’s life. Of course, when you’re pregnant, what you don’t put into your body (or expose it to) can be almost as important as what you do. There are some foods you should not eat when you’re pregnant because they might make you ill or harm your baby. Certain foods should only be consumed rarely, while others should be avoided completely.

Caffeine is a natural stimulant most commonly found in tea, coffee, and cacao plants. It works by stimulating the brain and central nervous system, helping you stay alert and prevent the onset of tiredness. Historians track the first brewed tea as far back as 2737 B.C..

Coffee was reportedly discovered many years later by an Ethiopian shepherd who noticed the extra energy it gave his goats. Caffeinated soft drinks hit the market in the late 1800s and energy drinks soon followed.

Nowadays, 80% of the world’s population consumes a caffeinated product each day, and this number goes up to 90% for adults in North America.

Once consumed, caffeine is quickly absorbed from the gut into the bloodstream. From there, it travels to the liver and is broken down into compounds that can affect the function of various organs. That said, caffeine’s main effect is on the brain. It functions by blocking the effects of adenosine, which is a neurotransmitter that relaxes the brain and makes you feel tired.

Normally, adenosine levels build up over the day, making you increasingly more tired and causing you to want to go to sleep. Caffeine helps you stay awake by connecting to adenosine receptors in the brain without activating them. This blocks the effects of adenosine, leading to reduced tiredness.

It may also increase blood adrenaline levels and increase brain activity of the neurotransmitters dopamine and norepinephrine. This combination further stimulates the brain and promotes a state of arousal, alertness, and focus. Because it affects your brain, caffeine is often referred to as a psychoactive drug. Additionally, caffeine tends to exert its effects quickly.

Due to the confusion created by conflicting results from numerous studies, the American College of Obstetricians and Gynecologists and the March of Dimes recommend that until more conclusive studies are done, pregnant women should limit caffeine intake to less than 200 mg per day. This is equal to about one 12 oz cup of coffee.

How much caffeine is in your favorite drinks & snacks?

Avoiding caffeine as much as possible is your safest course of action. If you must get your fix, it is best to discuss this with your healthcare provider to make the healthiest choice for you and your baby.