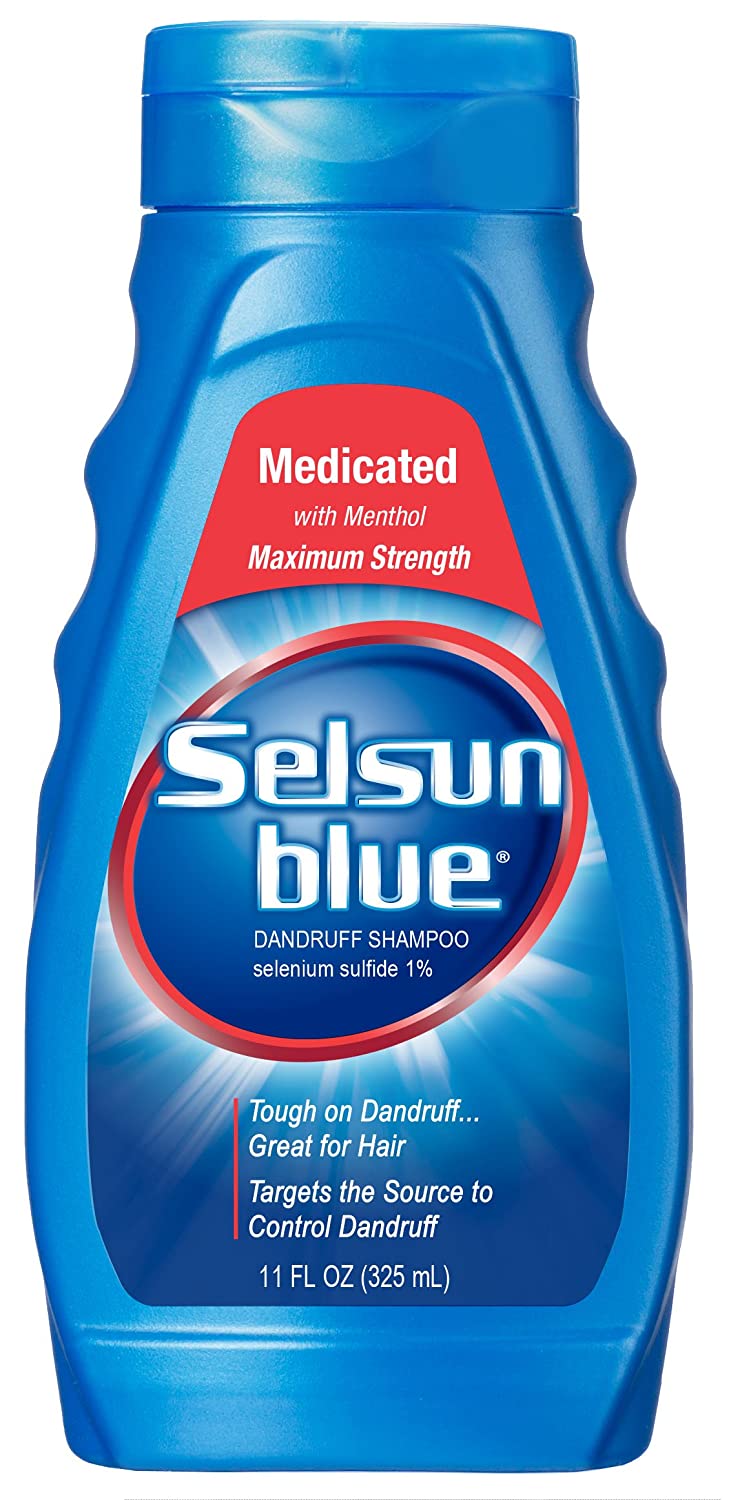 What is a hair follicle drug test?

A hair follicle drug test, also known as a hair drug test, screens for illicit drug use and the misuse of prescription medication. During this test, a small amount of hair is removed from your head using scissors. The sample is then analyzed for signs of drug use during the 90 days preceding the test.

While a urine drug screen can detect if you’ve used drugs in the last few days, a hair follicle drug test can detect drug use in the past 90 days. Your workplace may request a hair follicle test to screen for illicit drug use before hire or randomly during employment. Some research also indicates that hair drug testing can be useful for monitoring drug use in at-risk individuals when used alongside self-reporting.

What is Selsun Blue?

Selsun Blue is an over-the-counter brand of dandruff shampoo now owned by Sanofi. First made by Abbott Laboratories, the brand was bought by Chattem in 2002. Chattem was acquired by Sanofi in 2010, although in some markets, it is sold by Rohto Pharmaceutical instead. Selsun Blue has been marketed as a more effective alternative to brand leader Head & Shoulders due to its superior performance in randomized trials.

Selsun Blue is used to treat dandruff and a certain scalp infection (seborrheic dermatitis). It reduces itching, flaking, irritation, and redness of the scalp. Selenium sulfide is also used for a condition that causes discoloration of the skin (tinea versicolor). This medication belongs to a class of medications called anti-infectives. It works by slowing the growth of the yeast that causes the infection.

Can Selsun Blue Help You Pass A Hair Drug Test?

No, despite anecdotal evidence claiming that Selsun blue can help you pass a drug test, scientific evidence points to the contrary. Most drugs users claim that the selenium in this product will mask any drugs you may have in the hair or hair root but this is far from the truth. While it is possible for samples to be externally contaminated, this can only produce false negative if hair testing procedures are not accurately followed.

Hair testing laboratories must wash all hair samples before testing begins, to minimize the effects of external contamination. If the levels in the wash residue are higher than those in the hair, the conclusion is that most of the drug is from external contamination. If the drugs are detected in the hair however, and not the wash residue, this indicates drug use.

The hair follicle drug test can pick up drugs you used within the last 90 days. This is because hair grows about half an inch every month. So, in 3 months or 90 days, it may grow an inch and a half, which is the ideal length of hair required for a standard hair test. Body hair might have a longer lookback period as it does not grow like the hair on your head.

The best and the most effective way to pass hair follicle drug tests or urine tests is to completely abstain from using any form of drug at least three months before the scheduled exam date. Remember that this kind of exam determines how far back you’re taking illicit drugs or abusing prescription drugs and thus, you need to prepare as early as possible. You will remove all drug metabolites from your bloodstream and pass a hair follicle drug test if it is done randomly. ALSO READ: How To Help Someone With Drug Addiction