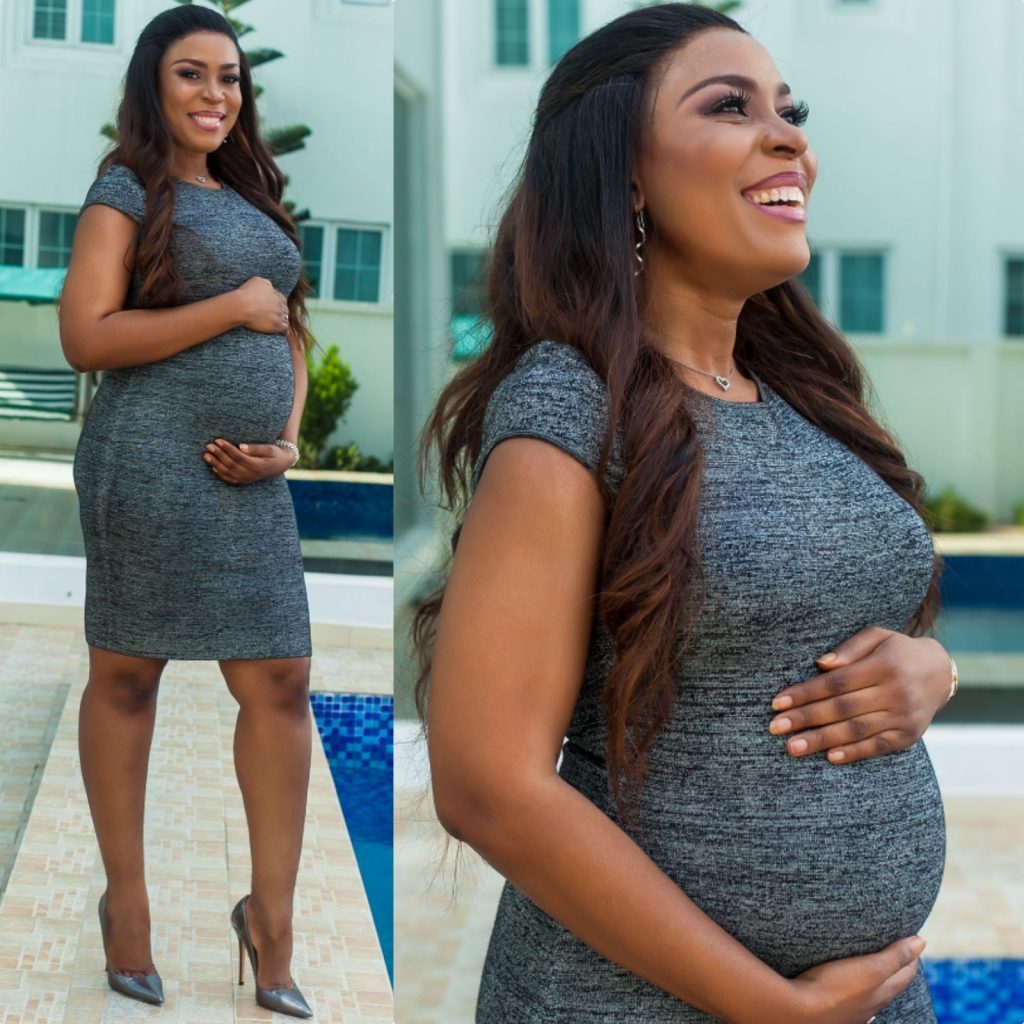 Pregnancy is one of the most vital and sensitive periods in a woman’s life. A typical pregnancy lasts 40 weeks from the first day of your last menstrual period (LMP) to the birth of the baby. It is divided into three stages, called trimesters: first trimester, second trimester, and third trimester. Due to the unique nature of this period, it is very important for pregnant women to eat a healthy diet. Expecting mothers have to pay close attention to what they eat and make sure to avoid harmful foods and beverages. Drinks like coffee, tea and cola drinks contain caffeine and too much may cause problems in pregnancy.

Certain foods should only be consumed rarely, while others should be avoided completely. Zobo drink is a familiar beverage. It is produced from Roselle leaves (Hibiscus Sabdariffa) and well known by Nigerian people. This bright red drink is loved both for every day and as a refreshment drink in parties. The nutritional profile of the plant is presented in the table below: 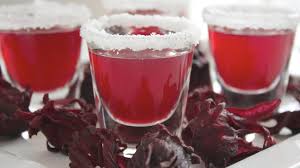 Is Zobo Drink Good For Pregnancy?

Improper diet during pregnancy may have long term impact on a child’s health, study suggests. The offspring of the mothers fed junk food diets had raised levels of cholesterol as well as higher levels of triglycerides, a type of fat found in the bloodstream. Both are known to increase the risk of developing heart disease. It is therefore important for mothers to avoid foods and beverages that are likely to put their unborn child in harm’s way.

Nutritional interventions during pregnancy have been successfully used to target neurodevelopmental problems, such as increasing folic acid intake during pregnancy to decrease the incidence of neural tube defects. Although, Zobo can be beneficial to pregnant women with elevated blood pressure because it contains anthocyanins which can normalize a pregnant mother’s blood pressure and boost circulation, the risk to benefit ratio is quite high. Read : Dangers Of Using 7up With Salt To Terminate Pregnancy

Side effects of zobo drink in pregnancy

Consuming drinks like zobo can negatively affect pregnancy according to medical research. Several studies have shown that the consumption of zobo during pregnancy or lactation is not safe. According to a  study published in the African journal of alternative and complementary medicine , drinking zobo during pregnancy increases the likelihood of mothers giving birth to babies with low birth weight (LBW). Low birth weight is a major public health problem in many countries, contributing substantially both to infant mortality, childhood handicap and a potential risk of type 2 diabetes according to researchers from Tulane University in the US.

New findings also indicate that those with a low birth weight were less likely to take part in exercise and sports across adulthood, from 36 to 68 years. Although previous studies have shown that a low birth weight can affect sporting ability and exercise levels at a younger age, however, this is the first study that has revealed how low birth relates to exercising ability across adulthood and also later in life. SEE: Does Zobo Drink Give Blood

Drinking zobo drink during your pregnancy increases your risk of several complications and should be avoided. It could induce your uterus to begin contracting inducing premature labor, which could result in a miscarriage, according to Baby Center. Preterm labor can result in premature birth. The earlier premature birth happens, the greater the health risks for your baby. Many premature babies (preemies) need special care in the neonatal intensive care unit. Preemies can also have long-term mental and physical disabilities. Products or food containing zobo and their use always should be discussed with your doctor prior to consumption. If you accidentally drank zobo during pregnancy and you are experiencing contractions, see your doctor to ensure that your baby is not in danger.

Despite the many health benefits of zobo drink , it is not worth putting the wellbeing of your unborn child at risk,  so instead of sipping from that glass of zobo, switch to Kunu a drink, a made from grains like guinea corn, millet, tiger nuts and a little bit of sweet potatoes. Kunu is believed to help stimulate better milk production especially for lactating mothers. See Amazing Health Benefits of Kunu Drink