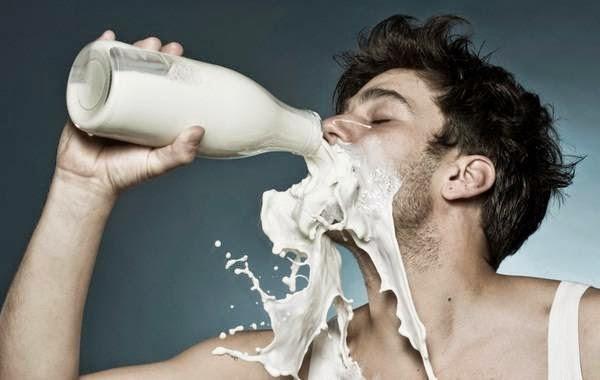 A tweaker is an extremely or overly paranoid individual usually high on Methamphetamine or some other type of stimulant. The person is usually very high-strung and easily distracted by almost anything. Methamphetamine is a powerful, highly addictive stimulant that affects the central nervous system. Also known as meth, blue, ice, and crystal, among many other terms.

The pleasurable effects of methamphetamine happen when the body releases very high levels of the neurotransmitter dopamine. This is the brain chemical involved in motivation, pleasure, and motor function.

As with many stimulants, methamphetamine is most often abused in a “binge and crash” pattern. Users try to maintain the high by taking more of the drug before the first dose wears off. The drug acts on parts of the brain involved in reward, and this makes taking another dose tempting. Some people binge for several days, avoiding food and sleep while continually using the drug until it is finished.

However, these high levels of dopamine are also thought to help make the drug more toxic to nerve terminals in the brain. Methamphetamine is different from and more dangerous than other stimulants because a larger percentage of the drug remains unchanged in the body. This allows the drug to be present in the brain longer, extending the stimulant effects.

A drug interaction is a situation in which a substance affects the activity of a drug, i.e. the effects are increased or decreased, or they produce a new effect that neither produces on its own. These interactions may occur out of accidental misuse or due to a lack of knowledge about the active ingredients involved in the relevant substances.

Although the effects of drinking milk by meth users are not fully known, the results of previous studies indicate that even a little quantity of milk containing extremely small amounts of calcium can severely impair the absorption of some drugs, especially antibiotics.

The effects of methamphetamine begin rapidly after intravenous use or when it is smoked. The primary effects last from four to eight hours, with residual effects lasting up to 12 hours. Amphetamine (a methamphetamine metabolite) is detectable in drug tests long after the person feels back to normal. The only way to flush meth out of your body is to stop taking it.

According to a 2004 study published in Therapeutic Drug Monitoring, a blood test can detect a 22 milligram dose of crystal meth two days after a person has been smoking meth. The article stated that the average dose for meth users is 5 to 10 milligrams, but people who are tolerant to the drug often take much higher doses.

While there are no drugs that have been proven effective in removing meth from the body, drugs targeting withdrawal symptoms could help with getting through detox and maintaining long-term sobriety.

Treating meth withdrawal symptoms might include medications like Modafinil, a narcolepsy drug that helps regulate sleep, according to the National Institutes of Health. In fact, Modafinil’s moderate stimulant effects may aid with the cravings and erratic sleep cycles associated with methamphetamine withdrawal. Also read: Alternatives to Over-The-Counter Stimulants Similar to Adderall