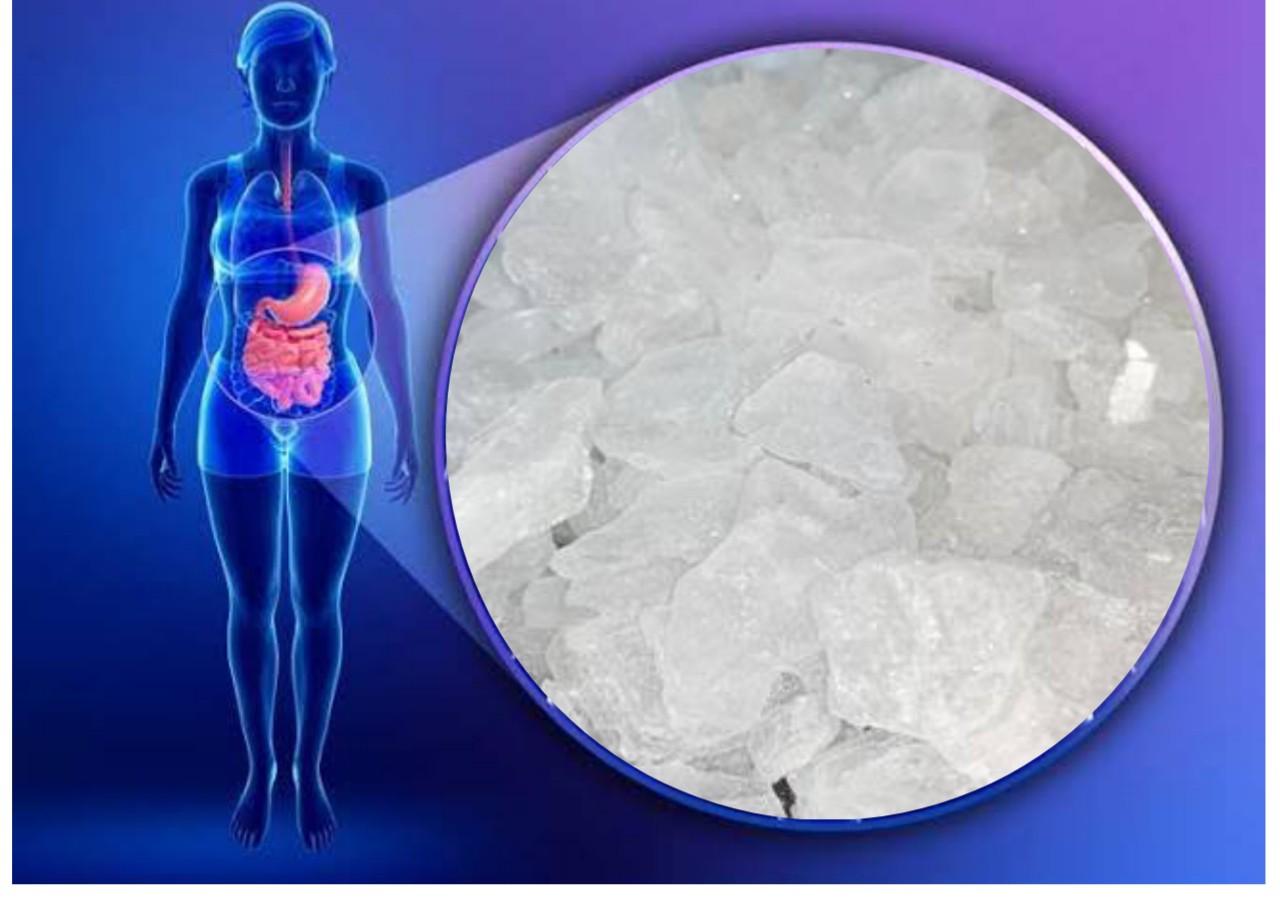 Methamphetamine is a powerful and highly addictive stimulant that affects the central nervous system. Also known as meth, blue, ice, and crystal, among many other terms, it takes the form of a white, odorless, bitter-tasting crystalline powder that easily dissolves in water or alcohol.

Methamphetamine increases the amount of the natural chemical dopamine in the brain. Dopamine is involved in body movement, motivation, and reinforcement of rewarding behaviors. The drug’s ability to rapidly release high levels of dopamine in reward areas of the brain strongly reinforces drug-taking behavior, making the user want to repeat the experience.

Methamphetamine has been classified by the U.S. Drug Enforcement Administration as a Schedule II stimulant, which makes it legally available only through a nonrefillable prescription. Medically, it may be indicated for the treatment of attention deficit hyperactivity disorder (ADHD) and as a short-term component of weight-loss treatments, but these uses are limited and it is rarely prescribed; also, the prescribed doses are far lower than those typically misused.

Long-term health effects include risk of addiction; risk of contracting HIV and hepatitis; severe dental problems (“meth mouth”); intense itching, leading to skin sores from scratching; violent behavior; and paranoia. Methamphetamine use also causes changes in the brain’s dopamine system that are associated with reduced coordination and impaired verbal learning. In studies of people who used methamphetamine over the long term, severe changes also affected areas of the brain involved with emotion and memory. This may explain many of the emotional and cognitive problems seen in those who use methamphetamine.

How Long Does Meth Take To Get Out Your System

The effects of methamphetamine can last for many hours and it may take up to 4 days for the drug to completely leave the body. Methamphetamine has an average half-life of 10 hours, meaning it takes 10 hours for half the drug to exit the system. Metabolites may show up in drug tests for days after use. Different drug tests have varying detection times. For example, one can receive a positive urine test after a single use for up to 4 days after use, whereas a hair test can be positive up to 3 months later. ALSO READ: What Can Cause A False Positive For Methamphetamines?

How To Get Meth Out Of Your System Fast

The most effective way of getting methamphetamine out of your system is to stop using the drug completely and allow your body time to metabolize and eliminate it. Unlike cocaine, a stimulant that’s quickly removed from and almost completely metabolized in the body, meth remains in the body largely unchanged by the body’s metabolism much longer, leading to prolonged stimulant effects. But detoxing off methamphetamine without medication or medical supervision can be sheer hell for many users due to full-blown withdrawal symptoms. The initial physical withdrawal symptoms may only last for a week in some cases, but they are often severe and can feel like a severe case of the flu, which can lead to people resuming methamphetamine use just to stop the withdrawal process. Medical detox providers use medications and therapy to ease symptoms, boosting the risks that a person will move through withdrawal safely and successfully.

Exercise. To stay healthy, exercising at least 150 minutes of moderate aerobic activity a week plus strength training once a week will help convert fat to muscle mass. Amounts of fat can impact how methamphetamine get absorbed and released from the body.

Short-Term Detox Diet.  A general body detox diet has been shown to clear out toxins and waste, including helping medications get eliminated from your body if your energy level is especially low. Often these detox diets are done over the weekend where you start on a Friday night with a green salad. Saturday’s menu consists of lots of vitamin C and fruit juices which will help flush your body quickly. Breathing exercises can help with the cleanse as well.

Liver detoxification.  Can be another avenue to explore given that our livers are often overworked with a combination of poor lifestyle and diet choices. Antioxidant vitamins such as vitamin B, C, E, and betacarotene all have been shown to help cleanse the liver.

In general, methamphetamine detoxification can be aided by re-hydrating your body, consuming proper nutrients, choosing appropriate food options, and adopting healthy lifestyles. Drinking adequate water during the day acts as a natural detox and can help flush the body of chemicals, toxins, and fats. Consuming nutrients and foods that are not processed or refined but instead are freshly prepared can go a long way.

Additionally, cutting down on sugars and bad fats while eating more fruits and vegetables can allow our body to stay at our finest.  Trying to find ways to reduce our daily stress can help decrease the amount of stress hormones that are released such as cortisol, epinephrine, and norepinephrine, which can have detrimental effects to overall health. Sleeping at least 8 hours each night can help reduce stress while giving us more energy during the day. Lastly exercise is another way to keep our body healthy, convert fat to muscle mass, and help alleviate stress. Also Read: How To Get Heroin Out Your System