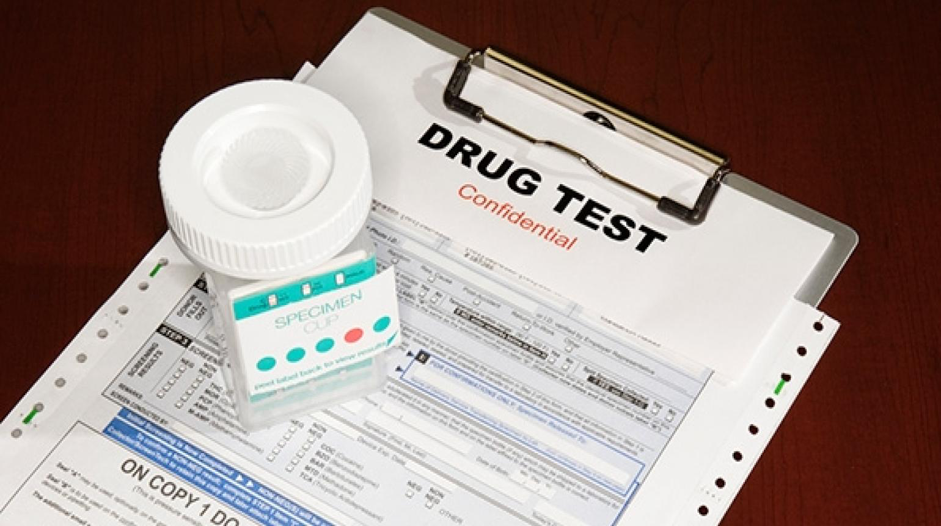 Drug testing reports can sometimes create confusion and the complexities linked to the unpredictability of the results often throw many into a state of anxiety and depression especially when random drug testing is carried out in the work place or prior to employment. A report by the National Drug-Free Workplace Alliance states that over 74% of illegal drug users are employed. These employees who use drugs contribute to about 40% of all industrial fatalities in the United States. This, among other factors, highlights the importance of drug and alcohol testing–particularly in the workplace. There are no universal standards for clinical application of drug and alcohol testing, monitoring, diagnosis, or continuous care. The American Society of Addiction Medication acknowledges that this has created a gap in clinical practice.

Even without standardization, various types of drug testing can be done effectively at home, work, or school. At-home or remote testing may not always be feasible due to limited access to mail-in labs that process remote samples, but that is changing. All drugs are eventually eliminated from the body. They may be eliminated after being metabolized by the body’s organs, or passed through intact. In most cases, the kidneys are responsible for eliminating the drugs or metabolites are excreted from the body in urine. The time it takes to eliminate drugs depends on metabolism rate, concentration of liquids and other factors. But most people will excrete drugs or metabolites in a few days.

Because many drugs are water soluble, they tend to be metabolized quickly meaning there is a relatively short window in time when they may be detected by tests that use body fluids as the source for detection. Urine, oral fluids and blood are all testing methods that are sensitive to that metabolization time window. They detect drugs in body fluids for a few days.

Hair is not constrained to a detection window of a few days because the drugs are deposited inside hair and remain there. The window of detection for hair starts with when drugs deposited are accessible above the scalp line—usually 5-10 days—meaning it is not ideal for post-accident or testing-for-reasonable suspicion situations. 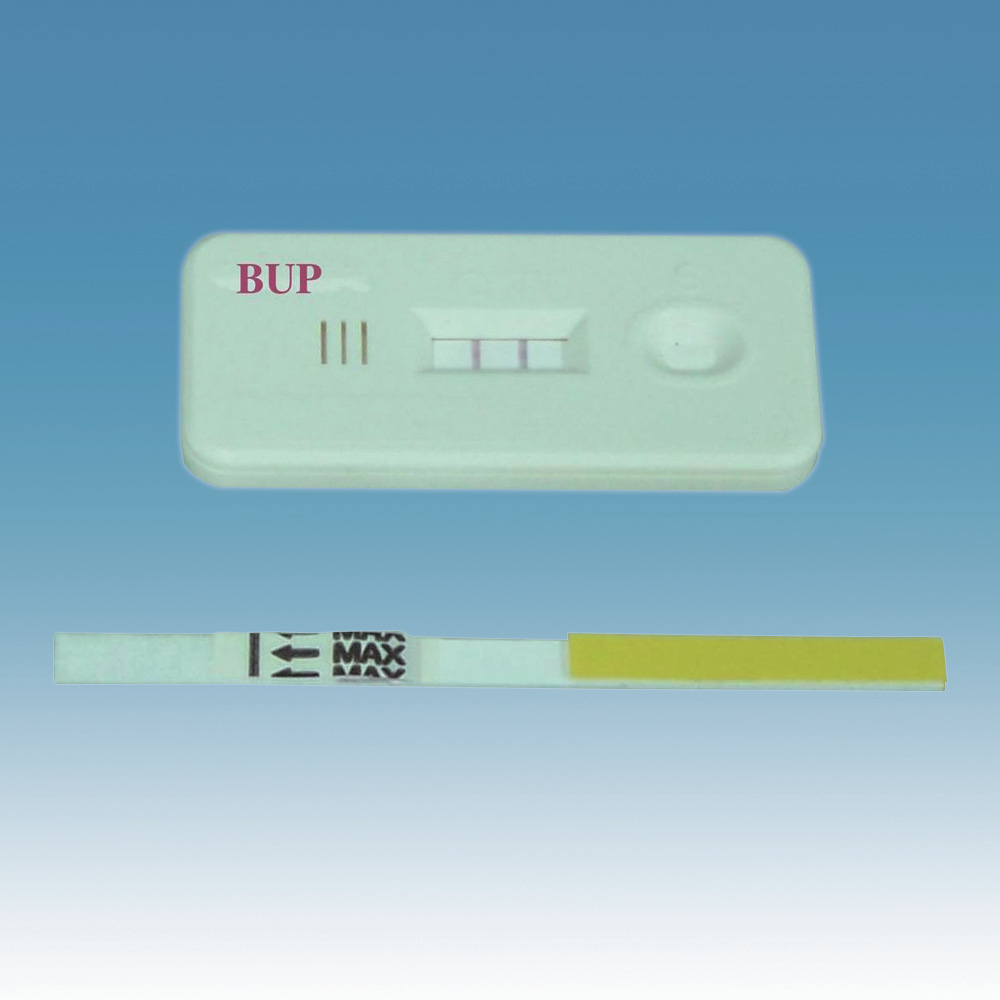 Abbreviations and color codes are widely used in drug testing reports to represent the various drugs being tested for, the abbreviation BUP in drug testing kits and reports stands for Buprenorphine the active ingredient in Subutex and opioid in Suboxone. Buprenorphine is semisynthetic opioid prescription drug primarily used to treat addiction to other opioids, such as heroin and hydrocodone. It was developed as an alternative to methadone, the longtime go-to drug for treating heroin addiction. READ: Subutex vs Suboxone: Similarities and Differences

Though still Opioid, buprenorphine does not create the same intense high as illicit and commonly abused prescription opioids. They can therefore reduce or eliminate withdrawal symptoms and cravings, but they aren’t as addictive or generally desirable. According to the American Society of Addiction Medicine, there were 1.9 million people in the United States with an addiction disorder involving painkillers in 2014.

However, testing for the presence of buprenorphine will be negative when taking “natural” opiates, such as heroin, codeine or opium. Thus, this test is usable to verify that a patient is undergoing his treatment.

Buprenorphine has a long half-life of 24 to 42 hours. It is broken down by the liver and excreted in the bile and kidneys into the urine. For the combination product Suboxone, which includes both buprenorphine and naloxone, the naloxone has a shorter elimination period with an elimination half-life from 2 to 12 hours.

Buprenorphine is a powerful, long-lasting drug and even if you take it according to your doctor’s instructions, you must be monitored for possible severe reactions, especially when first taking buprenorphine or when the dosage is changed.

Buprenorphine has a different metabolite (norbuprenorphine) than commonly misused opioids and it may not be tested for on a urine or saliva drug screen such as used for employment. However, testing for it has become more common.

If you have been prescribed buprenorphine or the combination product Suboxone, you should disclose it to the testing laboratory so your results can be properly interpreted.

The FDA website contains Medication Guides for many of the brand names of buprenorphine-containing products. You should consult your doctor or these guides for specific precautions, restrictions, and further information for each product. SEE: How Long Does Suboxone Strips Stay In Your System