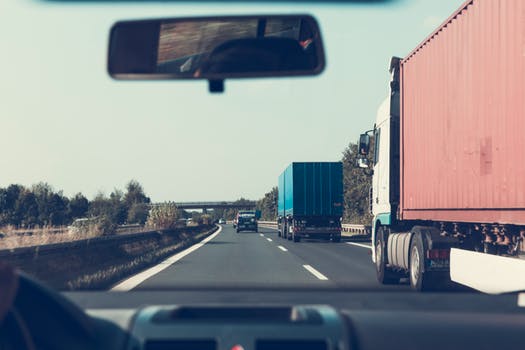 Drug Testing – also known as drug screening  involves the use of specialized techniques, kits, machines and procedures for the detection of one or more illegal and/or prescribed substances in the urine, blood, saliva, hair, or sweat. Drug abuse screening usually involves an initial screening test followed by a second test that identifies and/or confirms the presence of a drug or drugs. In general, testing detects substances not usually found in the human body, with the exception of certain hormones and steroids measured as part of sports testing

What is DOT Drug Testing?

A DOT test refers to a drug  test procedure that is mandatorily required from individuals and private corporations under contract with or under the authority of the United States Department of Transportation (DOT). Employees who work in highly sensitive positions or unsafe environments falling under DOT jurisdiction must undergo a urine drug test (5 panel dot urinalysis). Job applicants for the similar security and safety-sensitive positions are also required to undergo pre-employment drug screening.  DOT drug testing regulations, regulations and requirements are outlined in the dot drug and alcohol testing guidelines it often adopts the DOT drug testing panel as a template for evaluation.

Does a DOT physical include a drug test?

DOT physical exam requirements do not include a drug test. but involves giving a urine sample which is used for a kidney screen to ascertain  potential medical conditions. However a drug test must be administered each time the employee’s name is selected for a DOT random drug testing.

DOT 5 panel drug test and the DOT 10 panel drug test cutoff levels are set in accordance with Mandatory Guidelines for Federal Workplace Drug Testing Programs that were developed by SAMHSA (The Substance Abuse and Mental Health Services Administration) a branch of the U.S. Department of Health and Human Services.