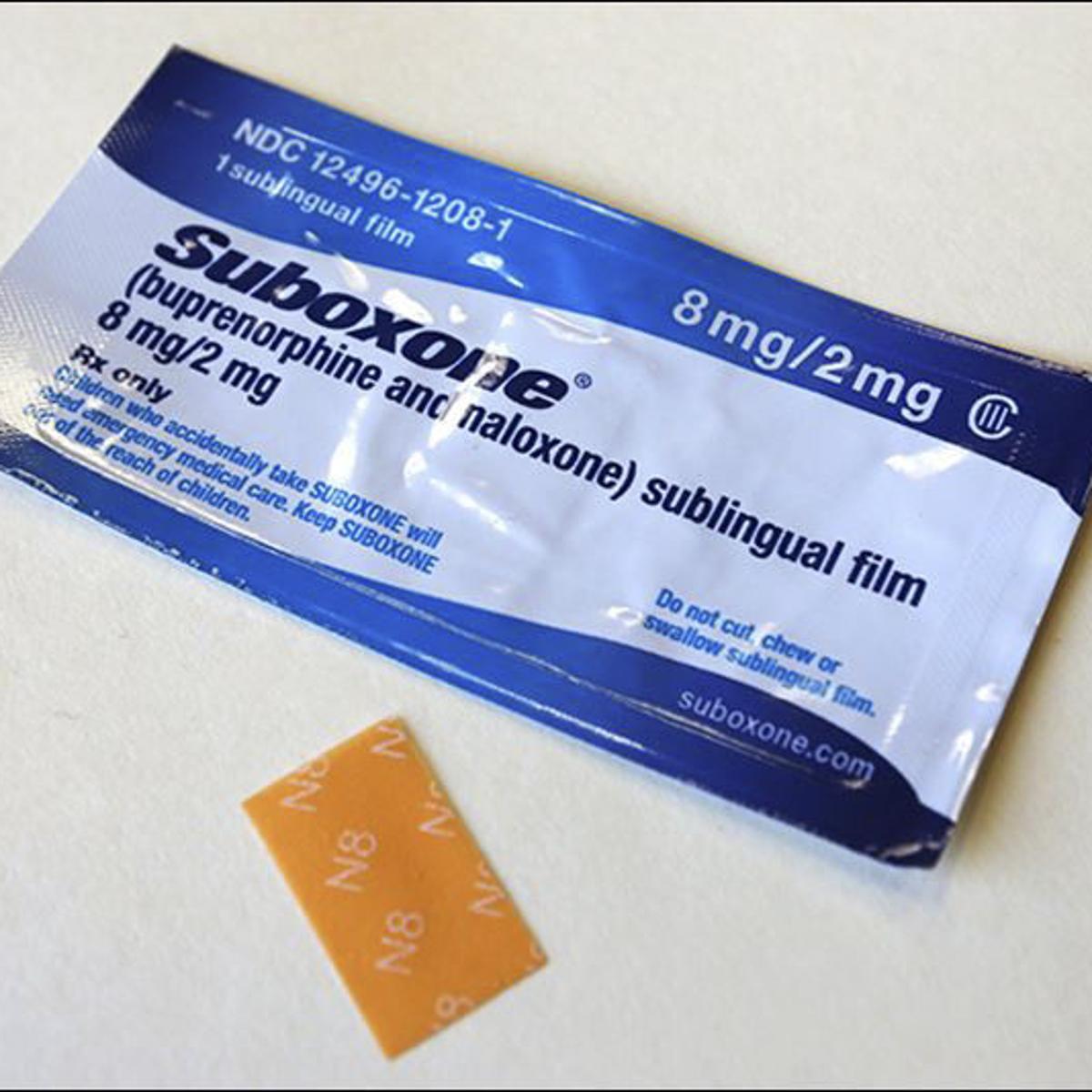 Suboxone, a combination medication containing buprenorphine and naloxone, is one of the main medications used for medication-assisted therapy (MAT) for opiate addiction. The use of MATs has been shown to lower the risk of fatal overdoses by approximately 50%. Suboxone works by tightly binding to the same receptors in the brain as other opiates, such as heroin, morphine, and oxycodone. By doing so, it blunts intoxication with these other drugs, it prevents cravings, and it allows many people to transition back from a life of addiction to a life of relative normalcy and safety.

Suboxone, like any opiate, can be abused. However, because it is only a “partial” agonist of the main opiate receptor (the “mu” receptor), it causes less euphoria than other opiates such as heroin and oxycodone. In many cases, people may use Suboxone (or “abuse” it, if that is defined as using it illegally) to help themselves manage their withdrawal, or even to get themselves off of heroin. SEE: Subutex vs Suboxone: Similarities and Differences

A drug test is a technical analysis of your urine, blood, saliva, hair, or sweat to determine the presence or absence of specified parent drugs or their metabolites. A drug test specifically looks for the presence of one or more illegal or prescription drugs. Urine testing is the most common type of drug screening. Drug screening is used to find out whether or not a person has taken a certain drug or drugs. It may be used for:

How Long Does Suboxone Stay In Your System?

The length of time Suboxone remains in your body depends on many different factors, The buprenorphine in Suboxone has an especially long elimination half-life compared to other opioids. Elimination half-life refers to the amount of time it takes for half of a single dose of a drug to leave the body. For buprenorphine, this period lasts for 37 hours, meaning that it can take over 8 days for Suboxone to no longer be detectable in a person’s body.

This period of time is not the same for everyone. There are a number of factors that influence how quickly Suboxone will be flushed out of the system. These include:

The process of metabolizing Suboxone in the liver creates metabolites that tend to stay in the body for even longer than the drug itself. Modern drug tests can detect these as well, so even after 8 days, an individual might still produce a positive test for buprenorphine.

Blood tests are invasive but can detect substances shortly after ingestion; however, they also have a smaller window to detect buprenorphine. The best time for a blood test to work is a little over 2 hours after the last dose. Saliva tests are used more often because they’re non-invasive and simple to administer. These tests can work for a few days or possibly more than a week after the last dose of Suboxone.

Urine tests are the most commonly used, especially by employers. Buprenorphine will become detectable in the urine just 40 minutes after consumption, and for long-term, heavy users, the drug will show up in these tests up to 2 weeks later. The drug and its metabolites can also build up in hair follicles and can be detected in hair tests for 1-3 months, though this is not a very reliable form of drug testing.

Suboxone addiction may not be as common as other addiction disorders, but it’s essentially just another opioid problem. There are many specialized facilities that can treat this kind of disorder and help afflicted individuals avoid the many issues associated with long-term opioid abuse. SEE: How Long Does Suboxone Strips Stay In Your System

When a drug enters the body, it gets altered (metabolized). This alteration results in other substances called drug metabolites. These drug metabolites may either be inactive or they may be similar or different from the original drug (parent drug) in terms of toxicity or therapeutic activity. Some metabolites stay in the body long after the parent drug has been expelled from the system. Therefore, there is a higher probability of getting a positive result by looking for the metabolites instead of the parent drug. In the drug testing industry, many drug tests will look for the presence of certain drug metabolites as a reliable indicator that a person used the “parent drug” of that metabolite.

ALSO READ: How To Get Rid Of Nausea From Suboxone