How Long Does Subutex Stay In Your System? 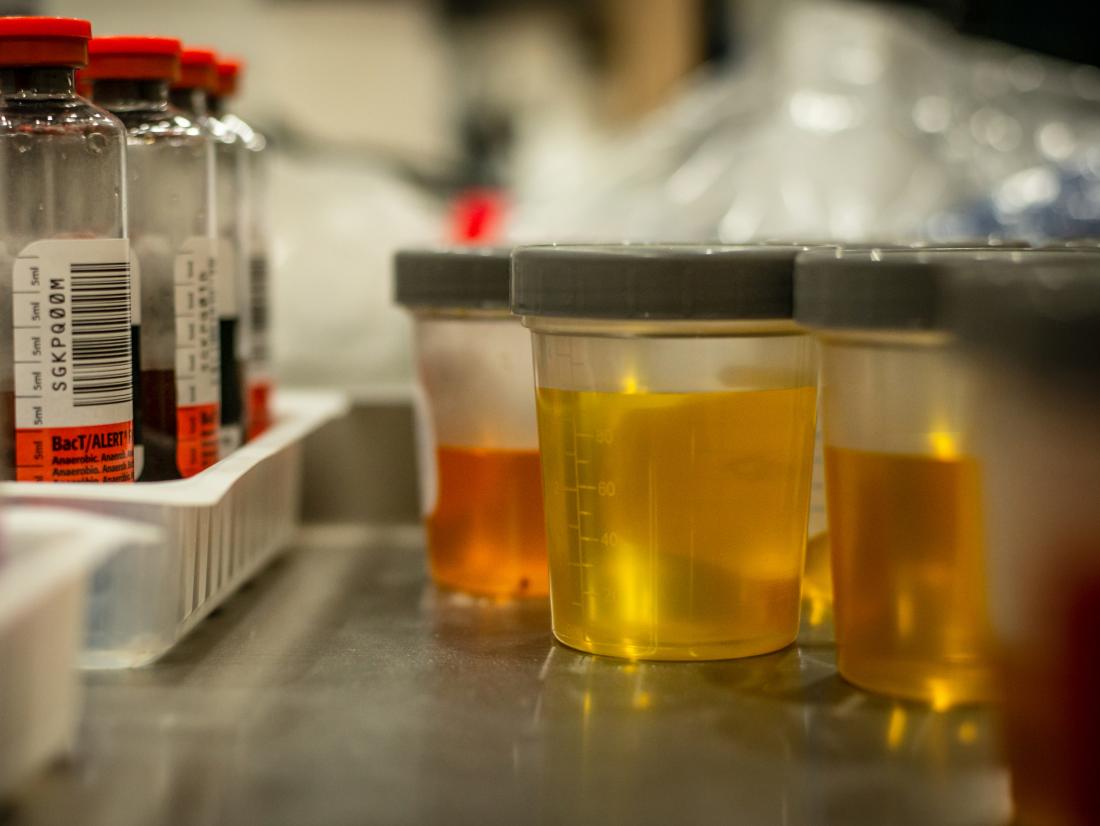 Subutex is a brand of Subutex sublingual tablet, an uncoated oval white flat beveled-edged tablet, debossed with an alphanumeric word identifying the product and strength on one side. Subutex is a partial agonist at the mu-opioid receptor, and is available in two dosage strengths, 2 mg Subutex and 8 mg Subutex (as the free base, equivalent to 2.16 mg Subutex hydrochloride USP and 8.64 mg Subutex hydrochloride USP). Each tablet also contains lactose, mannitol, cornstarch, povidone K30, citric acid, sodium citrate, and magnesium stearate.

Subutex is indicated for the treatment of opioid dependence and is preferred for induction. Subutex should be used as part of a complete treatment plan to include counseling and psychosocial support.

Under the Drug Addiction Treatment Act (DATA) codified at 21 U.S.C. 823(g), prescription use of this product in the treatment of opioid dependence is limited to healthcare providers who meet certain qualifying requirements, and who have notified the Secretary of Health and Human Services (HHS) of their intent to prescribe this product for the treatment of opioid dependence and have been assigned a unique identification number that must be included on every prescription.

How is Subutex Used?

Subutex is administered sublingually as a single daily dose. Subutex does not contain naloxone and is preferred for use only during induction. Following induction, Suboxone sublingual film or suboxone sublingual tablet is preferred due to the presence of naloxone when clinical use includes unsupervised administration. The use of Subutex for unsupervised administration should be limited to those patients who cannot tolerate Suboxone sublingual film or Suboxone sublingual tablet; for example, those patients who have been shown to be hypersensitive to naloxone. Medication should be prescribed in consideration of the frequency of visits. Provision of multiple refills is not advised early in treatment or without appropriate patient follow-up visits.

How Long Does It Take to Feel the Effects of Subutex?

Buprenorphine is a partial agonist that works by activating opioid receptors in the brain. This effect is less pronounced than in the case of opioids such as methadone and heroin. Activating the brain’s opioid receptors results in a reduction in opiate withdrawal symptoms. Essentially, the drug satisfies the brain’s need for opiates while avoiding the euphoric effects of opiate drugs.

The amount of time it takes to begin feeling the effects of this medication varies depending on your body’s individual factors. Buprenorphine reaches peak blood concentration levels in about 40 minutes to 3 1/2 hours. Once you have taken a dose of the medication, the effects can last for up to 3 days.

The effects of buprenorphine are on the opioid pain receptors in the brain and spinal cord, but it also depresses the respiratory centers of the brain. It produces pinpoint pupils. It reduces the motility of the gut, which can lead to constipation. It also is a vasodilator and so it can produce flushed skin, sweating, and feeling faint when you get up after lying down or sitting.

How Long Does Subutex Last?

Subutex has a long half-life of 24 to 42 hours. It is broken down by the liver and excreted in the bile and kidneys into the urine. For the combination product Suboxone, which includes both buprenorphine and naloxone, the naloxone has a shorter elimination period with an elimination half-life from 2 to 12 hours.

Subutex is a powerful, long-lasting drug and even if you take it according to your doctor’s instructions, you must be monitored for possible severe reactions, especially when first taking buprenorphine or when the dosage is changed.

The FDA website contains Medication Guides for many of the brand names of buprenorphine-containing products. You should consult your doctor or these guides for specific precautions, restrictions, and further information for each product.

How Long Does Subutex Stay in Your System?

Buprenorphine has a different metabolite (norbuprenorphine) than commonly misused opioids and it may not be tested for on a urine or saliva drug screen such as used for employment. However, testing for it has become more common. If you have been prescribed buprenorphine or the combination product Suboxone, you should disclose it to the testing laboratory so your results can be properly interpreted.

Lab tests usually involve the use of gas chromatography or liquid chromatography methods. However, some drug screenings used by employers are not able to detect this substance. It may be detected in a targeted opioid urine screen or a specific buprenorphine urine screen.

Urine testing is the most common method, but blood, saliva, and hair testing can also detect buprenorphine, but such methods tend to be used less frequently.

Saliva: Up to 3 days

While blood tests tend to be used less frequently due to their invasiveness and higher costs, Subutex is detectable by blood analysis for up to two days after the last dose. Blood tests also have a much shorter detection window than urine tests and are often best used relatively quickly after a person has taken their last dose of the medication.

Subutex is detectable in urine for up to six days after the last use. Because this medication is often used to prevent opioid withdrawal symptoms, it is important for labs to be able to distinguish between prescription buprenorphine use and non-prescription opioid use.

Research has also found that buprenorphine can be detected in hair samples. As with other substances, the detection window for hair testing is much longer. Subutex can be detected in head hair follicle samples for up to three months after the last use.

Research suggests that saliva tests can be a fast and accurate tool for detecting the presence of buprenorphine. Saliva tests may be used more frequently because they are easy to administer and have a slightly longer detection window than blood tests. Buprenorphine can be detected in saliva for approximately three days after the last use of the medication.

NOTE: When you take an adequate amount of Subutex, it can provide results for around 24 to 60 hours. However, enough of it stays in the system to appear on drug tests for seven to 10 days. These times vary depending on the amount taken and the patient’s metabolism. Everyone processes medication differently, so doctors must adjust the amount of medicine for each patient. Subutex also builds up over time, requiring some patients to begin taking it less frequently or at a lower amount. Also see: SEE: How Long Does Suboxone Strips Stay In Your System

What to Consider About Subutex and Drug Testing

Since Subutex doesn’t show on many drug tests, patients who take it don’t always have to worry about positive results. Most opioid screenings look for semisynthetic opiates like morphine that have high rates of abuse. They detect the presence of drugs through their chemical structures. As a synthetic opioid, Subutex has a different chemical makeup. The laboratory completing the screening must request a Subutex-specific test to find it.

In the situation that your employer tests for Subutex, you still have protection under the ADA. Your Subutex prescription serves as legal proof that you have the right to take it. The clinic where you get treatment can also help you provide more documentation to make your case. Unless an employer has a justified reason, they can’t deny you work based on your status as a Subutex patient. They can only refuse if they can argue that treatment would get in the way of workplace safety.

Subutex Side Effects and Withdrawal Symptoms

As Subutex enters and exits your system, you may go through side effects or withdrawal symptoms. When you take it under a doctor’s supervision, you can stay as safe and comfortable as possible. With the right treatment plan, you should not show visible signs of taking Subutex. The side effects of the medication include:

These side effects and withdrawal symptoms should not impair your everyday function. If you have difficulty handling them, ask your doctor about changing how you take your medicine or how much of it you take. READ: Suboxone AN 415: Uses, Abuse, Side Effects, Addiction

Subutex vs Suboxone: Similarities and Differences

Can You Snort Subutex?

How Long Does Suboxone Strips Stay In Your System