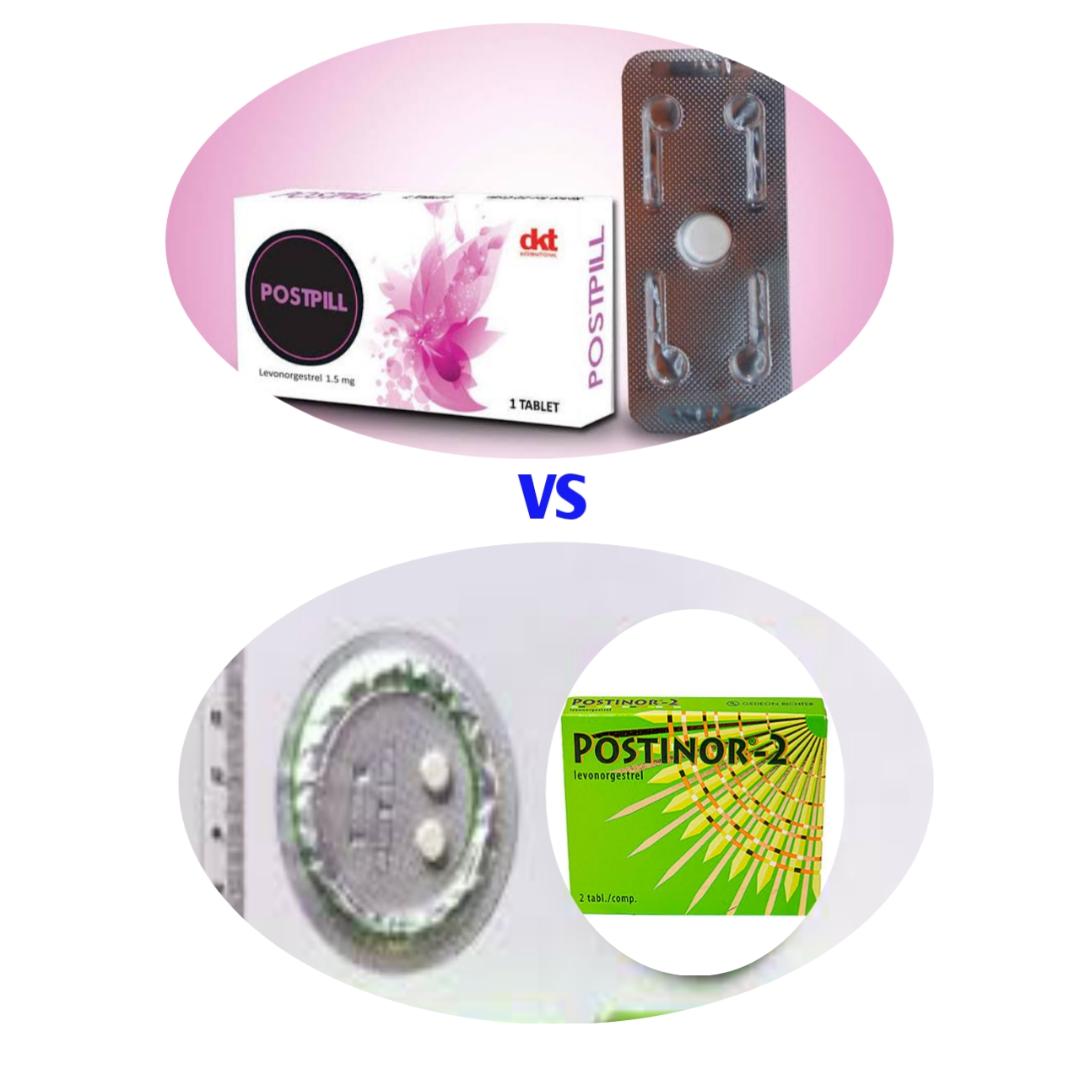 Oral contraceptives (birth control pills) are medications that prevent pregnancy. They are one method of birth control. Oral contraceptives are hormonal preparations that may contain one combination of the hormones estrogen and progestin or progestin alone. Combinations of estrogen and progestin prevent pregnancy by inhibiting the release of the hormones luteinizing hormone (LH) and follicle-stimulating hormone (FSH) from the pituitary gland in the brain. LH and FSH play key roles in the development of the egg and preparation of the lining of the uterus for implantation of the embryo. Progestin also makes the uterine mucus that surrounds the egg more difficult for sperm to penetrate and, therefore, for fertilization to take place. In some women, progestin inhibits ovulation (release of the egg).

There are different types of combination birth control pills that contain estrogen and progestin that are referred to as monophasic, biphasic, or triphasic. However, in this article, we will look at the difference and similarities between Postpill and Postinor 2.

The same mode of action: both Postpill and Postinor 2 contain the same active ingredient, as such, they both prevent pregnancy by preventing the release of an egg from the ovary or preventing fertilization of the egg by sperm (male reproductive cells). It also may work by changing the lining of the uterus (womb) to prevent the development of a pregnancy.

Who can use emergency contraception?

In what situations can emergency contraception be used?

Emergency contraception can be used in a number of situations following sexual intercourse. These include:

An advance supply of Emergency contraception may be given to a woman to ensure that she will have them available when needed and can take them as soon as possible after unprotected intercourse.

Since levonorgestrel emergency contraceptive is used as a single dose for postpill and a second dose for postinor 2 after 12 hours, it does not have a daily dosing schedule.

Because levonorgestrel emergency contraceptive is supplied as a single tablet in an exact strength, an overdose is unlikely to occur when the levonorgestrel is used as directed. Do not take more than one tablet for Postpill and more than  2 tablets for Postinor 2 within 24 hours.

What should I avoid while taking levonorgestrel emergency contraceptive?

Levonorgestrel emergency contraceptive will not protect you from sexually transmitted diseases including HIV and AIDS. Using a condom is the only way to protect yourself from these diseases. Avoid having unprotected sex.

Get emergency medical help if you have signs of an allergic reaction: hives, difficulty breathing, swelling of your face, lips, tongue, or throat.

Call your doctor or seek emergency medical help if you have severe pain in your lower stomach or side. This could be a sign of a tubal pregnancy (a pregnancy that implants in the fallopian tube instead of the uterus). A tubal pregnancy is a medical emergency.

This is not a complete list of side effects and others may occur. Call your doctor for medical advice about side effects. You may report side effects to FDA at 1-800-FDA-1088.

What other drugs will affect levonorgestrel emergency contraceptive?

This list is not complete. Other drugs may affect levonorgestrel, including prescription and over-the-counter medicines, vitamins, and herbal products like Kayan Mata. Not all possible drug interactions are listed here.

If you take either Postpill or Postinor 2 within 72 hours after you’ve had unprotected sex, both can reduce the risk of pregnancy by up to 87% if taken as directed. If you take either of them within 24 hours, it is much more effective. But you should know that emergency contraceptive medications are not as effective as regular contraception.

Remember, keep this and all other medicines out of the reach of children, never share your medicines with others and use this medication only for the indication prescribed.

Always consult your healthcare provider to ensure the information displayed on this page applies to your personal circumstances. SEE: How to Spot Fake Birth Control Pills

Postpill: How it Works, Side Effects, Price and Warning

Effects Of Postinor 2 on the Womb
Difference Between Postpill vs Postinor 2
July 22, 2022 Sexual HealthPublic HealthLeave a comment