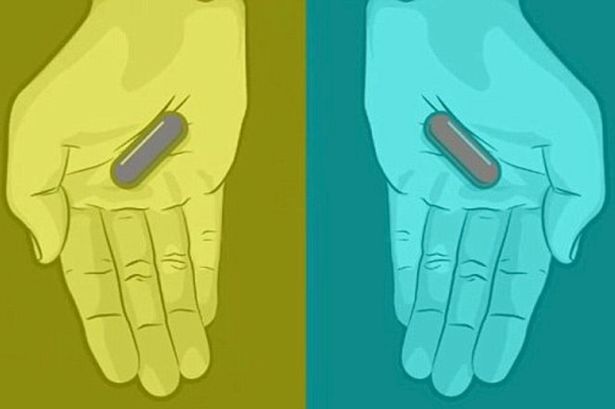 Postinor-2 is an emergency contraceptive only. Postinor-2 is not intended as a regular method of contraception. It is used to prevent pregnancy when taken within 72 hours of unprotected intercourse. It is estimated that Postinor-2 will prevent 85% of expected pregnancies. 95% of expected pregnancies will be prevented if taken within the first 24 hours, declining to 58% if taken between 48 hours and 72 hours after unprotected intercourse.

It is not known whether Postinor-2 is effective if taken more than 72 hours after unprotected intercourse. Postinor-2 will not prevent you from catching sexually transmitted diseases. Ask your doctor or pharmacist if you have any questions about why you are taking Postinor-2. SEE: How To Spot Fake Postinor 2 Pill

Menstrogen (Estradiol benzoate/progesterone) is a female sex hormone that regulates many functions in the female organism. This medicine is currently available under the form of tablets in two concentrations – 1 mg and 2 mg, respectively. According to a study conducted in Nigeria, Menstrogen is used to treat women with low levels or an absolute lack of estrogen or progesterone, it is the drug most frequently cited as an emergency contraceptive (50% of women).

Postinor-2 works by interfering with the passage of the sperm and the egg and makes it difficult for them to meet. It is recommended that Postinor-2 be taken no later than three days after having unprotected sex.

Menstrogen is a progestogen which causes a transition in the endometrium of proliferative phase, called follicular hormone in the secretory phase, and after fertilization promotes its transition to a state necessary for the development of a fertilized egg. Menstrogen (Progesterone) reduces the excitability and contractility of the muscles of the uterus and fallopian tubes, stimulates the development of terminal elements of the breast. It has no androgenic activity. This drug has little effect on protein metabolism, promotes fat deposit and accumulation of glucose in the liver and reduces the reabsorption of sodium in renal tubules.

Common side effects of postinor 2 are tiredness, nausea and vomiting. Some patients have also experienced stomach pain, diarrhoea, dizziness, headache, tender breasts, increased vaginal bleeding and skin reactions. Other side effects not listed above may also occur in some patients. Side effects of treatment with Menstrogen (Estradiol Benzoate) include nausea and vomiting, loss of appetite, swelling of the breasts, sex drive changes, impotence (in the case of men), abnormal vaginal bleeding, vaginal dryness, discomfort or pain, break-through bleeding, menstrual period changes, jaundice, sudden weakness or numbness, breast lumps. These are not all the signs and symptoms that may appear. It is best that you check with your doctor at any point during the course of your therapy if anything unusual occurs.

Postinor Vs Menstrogen which is More Effective In Preventing Pregnancy?

Postinor 1, Postinor 2 and Postpill all contain levonorgestrel and are far more effective than Menstrogen in preventing pregnancy. If you take any of these pills within 72 hours after you’ve had unprotected sex, levonorgestrel can reduce the risk of pregnancy by up to 87% if taken as directed. Menstrogen is ineffective as an emergency contraceptive. Read: Can I Take Postinor 2 Twice A Week