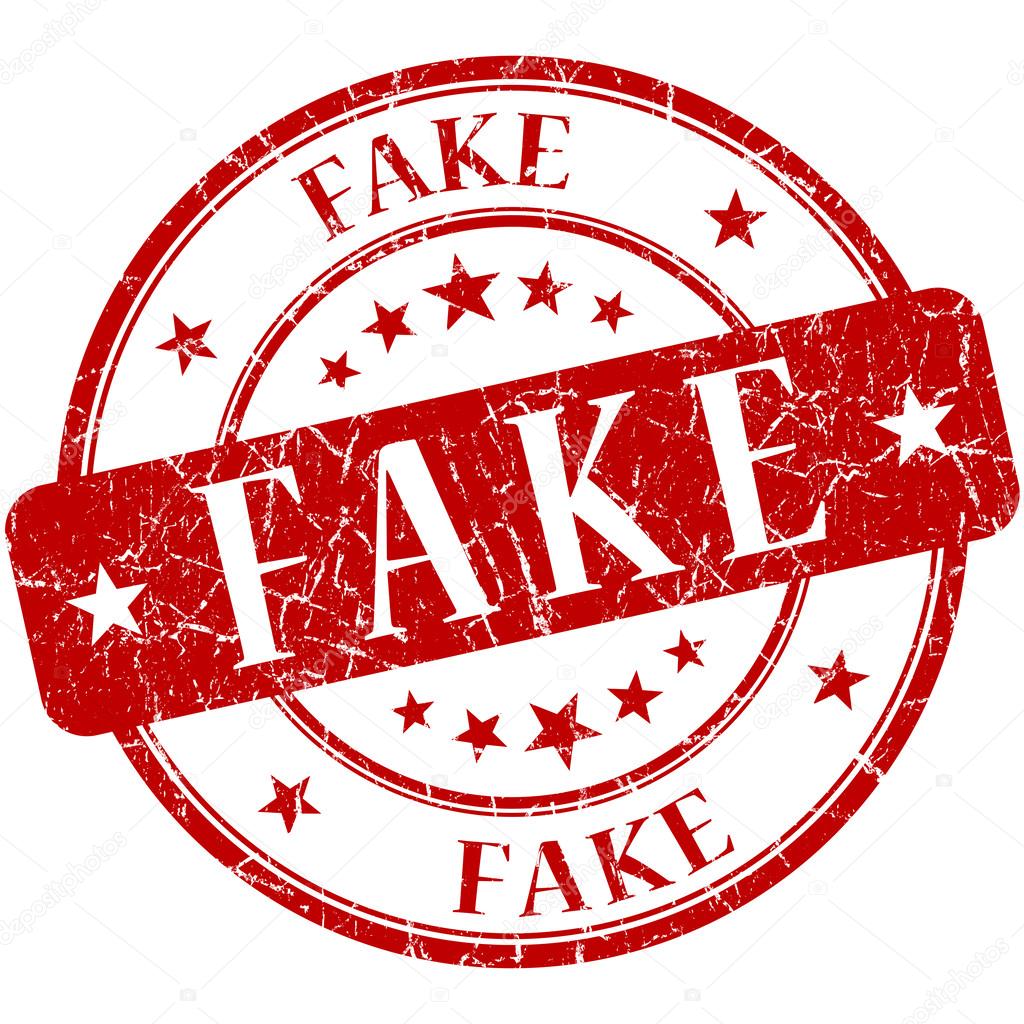 Methanol has been implicated as the main culprit in many fake alcohol related deaths. Counterfeit alcohol in Costa Rica, for example, has recently been linked to 25 deaths, with a total of 59 patients confirmed to have required hospital treatment for methanol poisoning.

Selling counterfeit alcoholic beverages containing dangerous concentrations of methanol in supermarkets and kiosks is very prevalent in many countries and has recently been exacerbated by the COVID-19 restrictions..

According to a Premium Times report the police in Nigeria recently arrested three suspects for allegedly producing fake drinks in Lagos. The suspects, who were arrested, specialized in the production of fake versions of such drinks as Hennessy Vsop, Hennessy Xo, Moet Chandon, Jack Daniel, Remy Martins, Red label among others The police recovered large quantity of alcoholic beverages, jerry cans of substances suspected to be ethanol, cognac coloration, rubber cocks, top cocks, labels, stickers and other instruments used in the illegal business.

Public Health officials list the following guidelines (depending on the brand) to identify counterfeit alcohol:

There have been numerous outbreaks of methanol poisoning from adulterated counterfeit or informally-produced spirit drinks in recent years, according to the World Health Organization. Countries affected include Cambodia, Czech Republic, Ecuador, Estonia, India, Indonesia, Kenya, Libya, Nicaragua, Norway, Pakistan, Turkey and Uganda. The size of these outbreaks has ranged from 20 to more than 800 victims, with case fatality rates of 30 percent in some instances. SEE: How to Identify Fake Vodka vs Real

This information on fake alcoholic products is provided  as part of our harm reduction efforts.  It’s important to note that alcoholism is a real disease. It can cause changes to the brain and neurochemistry, so a person with an alcohol addiction may not be able to control their actions.

Fake Vodka Symptoms You Should Know
How to Spot Fake Hennessy
January 19, 2021 Family & Community HealthadminComments Off on Police Arrest Suspects Over Fake Hennessy In Circulation